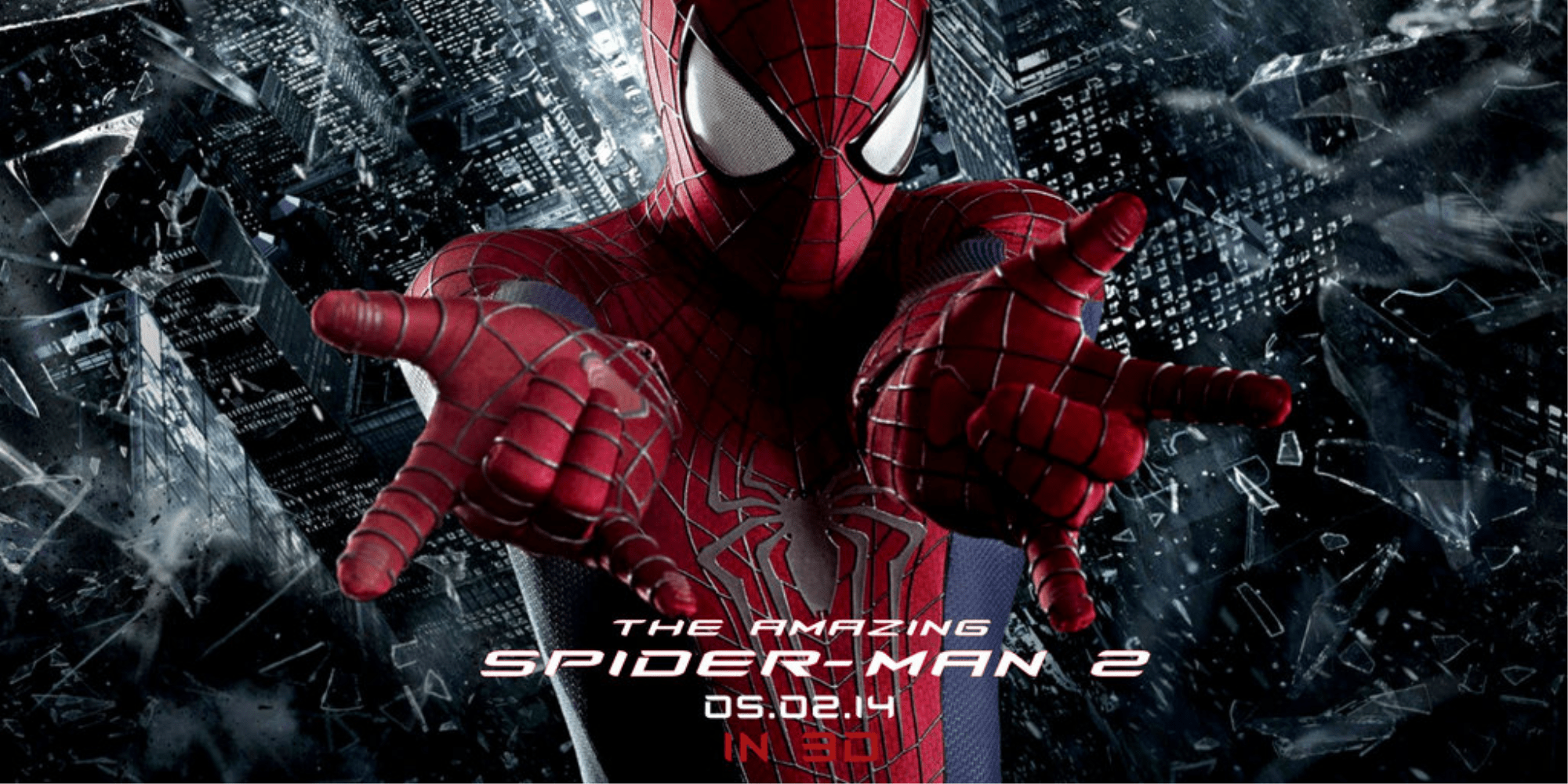 When the first Spider-Man hit theaters in 2002, the world didn’t know much about comic book movies. The original X-Men film was released two years prior, and while it set a new bar for superhero films, Spider-Man simply crushed that bar. Ten years later Sony decided it was necessary to reboot the franchise, a decision that a large number of fans disagreed with. Despite this fact, many people consider The Amazing Spider-Man superior to the three previous films. With that in mind, it’s not a stretch to say that The Amazing Spider-Man 2 is the best film in the entire franchise.

Unfortunately, this isn’t 2002, and a new sheriff reigns supreme over superhero films… namely Marvel Studios. So while The Amazing Spider-Man 2 is arguably the best Spider-Man film to date, it still doesn’t begin to meet the level of quality that Marvel has set with its cinematic universe. The question is, what went wrong and how can Sony fix it for the next film in the Spider-Man franchise.

Don’t be mistaken. The Amazing Spider-Man 2 is not a bad film by any means. It’s fun, fairly fast-paced, and the villains are some of the best Spider-Man has faced since Doc Ock in the original Spider-Man 2. It’s hard to argue against fans who claim Andrew Garfield is too pretty and too cool to play Peter Parker, but he does a fantastic job at mimicking Spider-Man’s highly confident, over-talkative attitude. He makes a much better Spider-Man than Tobey Maguire, and you truly feel as though the character comes to life on the big screen thanks to his performance.

Jamie Foxx plays a stellar Electro, but his work as Max Dillon feels a bit over-acted. Given Foxx’s filmography, it’s hard to imagine this was a case of bad acting. It feels as though it’s more a case of bad directing, but we may never know who’s truly at fault here. Either way, once Dillon makes the transition to Electro, he becomes one of the best villains Spider-Man has faced on the silver screen. Much to the dismay of audiences around the world, we don’t see enough of Electro in the move. In fact, it almost feels as though he goes away far too quickly, only to make room for the unnecessary entrance of Green Goblin.

Speaking of Green Goblin, it’s hard not to compare Dane DeHaan’s Harry Osborn to James Franco’s portrayal of the character. While DeHaan offered a very different approach to the character, it just doesn’t stack up. He comes off as an overly angry child who starts to get “emo” when he doesn’t get his way. Flash back to Franco’s version and we see a keen, maniacal, vengeful Harry Osborn. Perhaps it’s because DeHaan didn’t have an entire movie to flesh out the character, but he doesn’t truly make his presence felt until we finally see him as Green Goblin, which is too little, too late. This is especially true given the fact that he seems to just shove Electro out of the spotlight in the process.

Emma Stone plays a very convincing Gwen Stacy, but (there’s always a “but”) her interactions with Peter Parker and Spider-Man almost feel forced into the film. It’s not that they don’t belong, as part of Spider-Man is his love life, but time seems to stop whenever Peter and Gwen are together. This isn’t an issue with Stone or Garfield, it’s just that the battle scene are few and far between, while Parker always seems to be having romantic encounters with Stacy. Given how epic some of the battles are, you may find yourself rolling your eyes during the lengthy Gwen Stacy scenes, while the battles feel rushed.

Spider-Man’s biggest battles are against Electro, and while they’re the highlight of the film, the audience just doesn’t get enough of them. The first battle feels complete in every way. However, each subsequent battle feels rushed, as if there wasn’t enough time to get everything into one film. If that was the case, some of this should have been held off for The Amazing Spider-Man 3, or even the upcoming Sinister Six film.

It’s difficult to even discuss Paul Giamatti’s role as Aleksei Sytsevich (The Rhino), because what you see of him in the trailers is almost the entirety of his screen time in the film. This was a good move on Sony’s part given that we don’t see enough of Electro in the movie as it is, and Green Goblin wasn’t a necessity at all, but it just feels as though someone dropped the ball here.

What was good about The Amazing Spider-Man 2 (other than the Electro battles), was the cinematography. The freeze frames and special effects were top-notch. It’s not farfetched to say that Sony surpassed Marvel with the visual effects in The Amazing Spider-Man 2. Every bolt of electricity that shoots from Electro is a sight to behold, and even though this isn’t the first time we’ve seen a glowing blue man in a comic book film, Electro stands on his own thanks to the stellar visual effects.

The sound mix is also top-notch, as you may find yourself nodding to the music during some of the battle scenes. Each character seems to have a specialized theme, and you can’t help but smile when Electro’s theme thunders through the speakers. It’s one of the many reasons he should have had a larger role in the film.

Once again, The Amazing Spider-Man 2 is not a bad movie by any means. It’s action-packed and full of fun, with epic battle scenes, and even some romance for the ladies. However, Marvel Studios set the bar very high with the likes of the first Iron Man film, Captain America: The Winter Soldier, and The Avengers. It’s hard not to think that Marvel Studios would have done a better job if they had access to the Spider-Man license. Even though The Amazing Spider-Man 2 is the best entry in the franchise, it still falls short of the top Marvel Studios films.

About The Amazing Spider-Man 2

Synopsis: Peter Parker runs the gauntlet as the mysterious company Oscorp sends up a slew of supervillains against him, impacting on his life.

Pretty good review. The only point I disagree with is the commentary on feeling like there needs to be more or longer lasting action scenes and less scenes with Gwen. Character development should always trump battles. There’s more than enough action in the film. If there was less plot and character development and more action you’d just end up with garbage similar to X3 or Transformers 2.