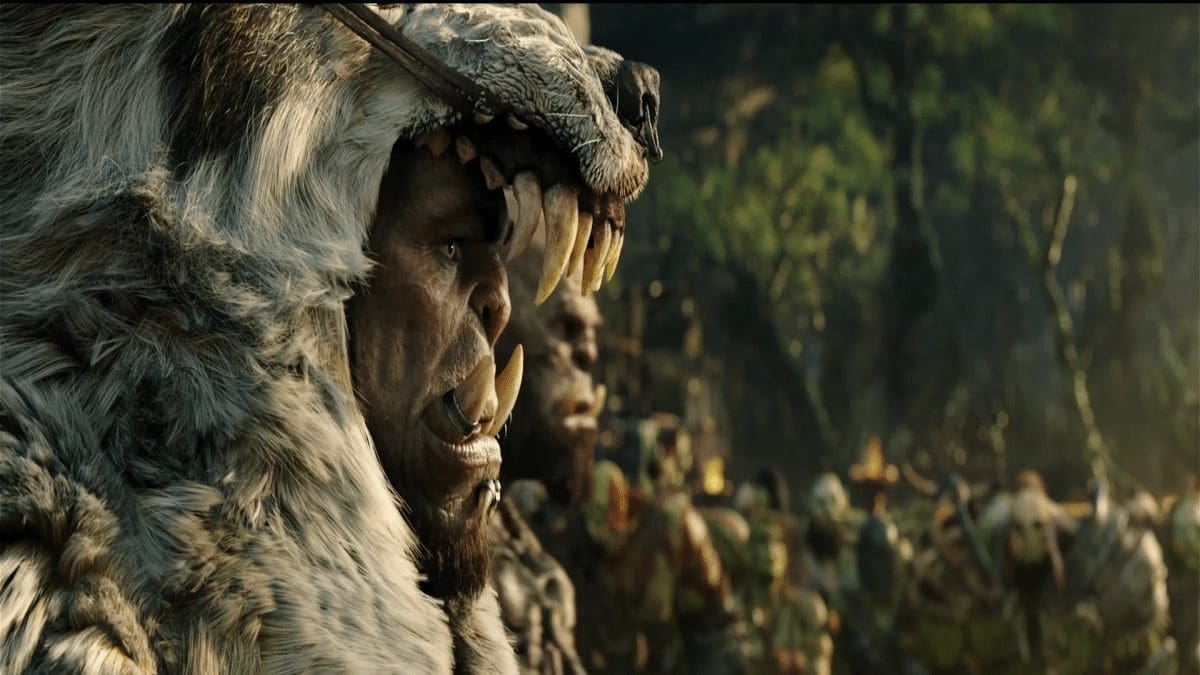 James Wan has spent the last several years reinvigorating mainstream horror films and raising our expectations of the genre.  After delving into the torture-laden Saw movies, he’s tempered his broad brushstrokes of cinematic gore and focused more on the story. When he combines developed characters with chilling music and locations, it’s a winning formula. The scary moments he directs are more effective when he reduces them to a split second of screen time.  It can also be what he doesn’t show us that rattles our fears and lulls us into a gullible relief before that loud, terrifying visual has us gripping our armchairs a little tighter.  When I saw The Conjuring, I was not only impressed with the perfect editing and storytelling; but I also became curious about the room of cursed objects residing at the Warrens’ home.  I knew it would provide Hollywood with an unknown wealth of stories to tell in the future and, following the success of Annabelle, it seems we finally have our next true tale to keep us up at night.

In The Conjuring 2, directed by James Wan, it’s been several years since Ed and Lorraine Warren have visited the Perron family home and they have encountered some dangerous supernatural entities since then.  After a particular nasty experience in 1975, Lorraine (Vera Farmiga) decides it may be time to put aside paranormal investigations for a while and focus on their lectures.  Meanwhile in England a young mother named Peggy Hodgson (Frances O’Connor) is barely making ends meet when her daughter Janet begins suspecting there may be something unnatural possessing their home.  It isn’t long before strange, perhaps paranormal, occurrences reach the attention of her town and the Catholic Church, who Peggy seeks out for assistance.  The Warrens are contacted merely as consultants and hired to observe the Hodgsons to determine if what they are experiencing is supernatural or a fraud.  Other local professionals assist in this investigation, but it really is up to Ed and Lorraine to figure out the mystery surrounding this dilapidated home of Brimsdown in Enfield.

I will say that the cornerstone of these films is Ed and Lorraine Warren.  Their chemistry together creates an emotional tether that binds all the other parts of this movie, from the underlying fears Lorraine has about continuing their work to the unknown dangers they attempt to solve with the Hodgson family.  You believe their relationship and are completely invested in where their lives are headed.

Another part of this film I enjoyed is the daughter Janet (Madison Wolfe).  She plays her role remarkably well.  The sheer terror she demonstrates on her face and throughout her body will make you shiver.  The range of emotion demonstrated by her is beautiful in a strange way. You will find your excitement shrouded in a nervous tension for every scene that she is in.  In fact there are many scenes in the movie involving Janet’s mother Peggy, Lorraine, her daughter, and the rest of the cast that will have you jumping out of your seat.  Those very well-regarded jump scares are a signature ingredient of Wan’s horror films and he gives you more than plenty.

The first instinct of a sequel in any genre is to ratchet up the energy and increase the number of elements that made the first film successful.  Unfortunately that idea has a tendency to dilute the very formula that made it successful in the first place.  Namely keeping the story simple, but surrounding it with engaging characters and interesting plot points that enhance the overall experience without overwhelming the narrative.  The Conjuring 2 doesn’t collapse under this argument, but there are several times where it increases the tension too quickly and releases it too soon.  What you end up having are scenes where the tension immediately dissolves because it isn’t building up to anything.  Without spoiling the movie, you have a supernatural entity in this house that is supposedly getting stronger, but the danger never feels immediate.  They have a bad night and escape mortal danger, but then they are back in the house and everything calms down.  Also I made note of the bevy of jump scares in this movie and while they were all effective they seemed to lose their potency over time.  The scares in the first Conjuring film were integral to the plot, but in this one they sometimes seem unworthy of our attention.  I know it sounds counterintuitive to say we should have less scares in a horror film, but when you’ve come to expect better storytelling you want those scares to be earned.

The Conjuring 2 is a definite must-see in the theaters.  You want to experience this film with an audience and enjoy those scares together.  Patrick Wilson and Vera Farmiga are terrific actors who hold the foundation of this franchise with both hands.  Madison Wolfe is a great actress as well.  The music is a highlight for me as it provides another element of that great spooky atmosphere.  This movie isn’t pitch perfect like the original and there were plenty of editing choices I was not pleased with, but overall you will have a good time.