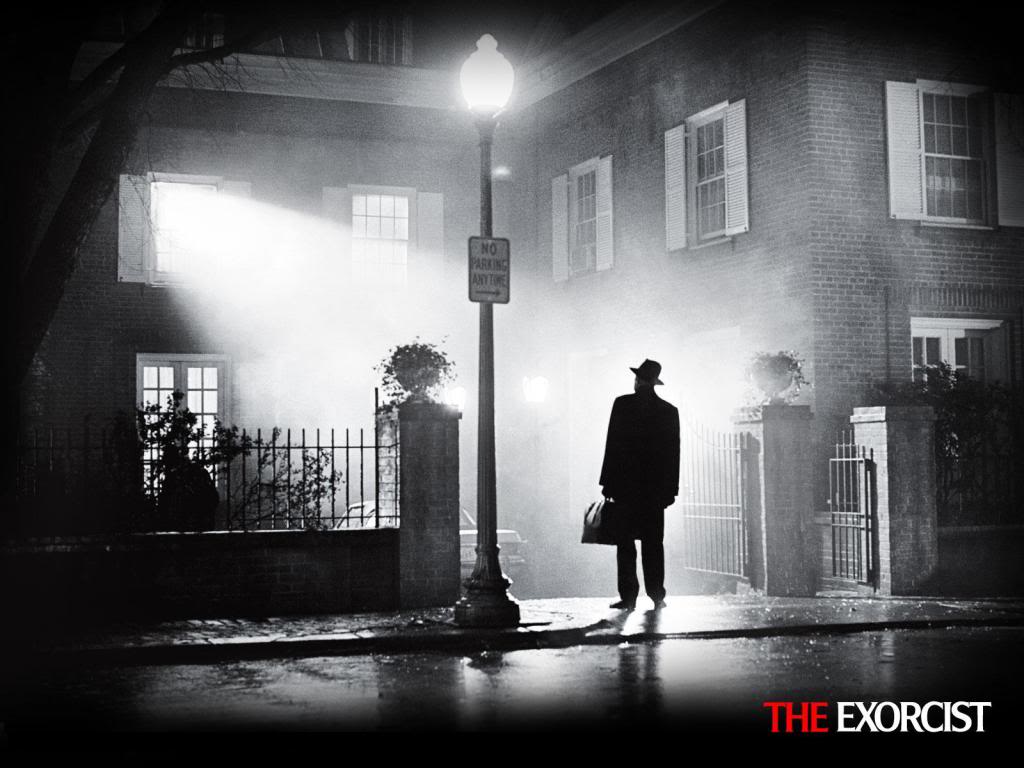 According to DVD Active, Warner Brothers Home Entertainment is set release all five films of “The Exorcist” on Blu-Ray September 23rd, 2014!

Check out the press release below and image of the cover after the jump!

Here it is.The scream of the crop. The scariest and most fascinating collection of movies in modern horror. At the center of these ultimate clashes between darkness and light are intrepid souls who dare to look evil in the eye and unsheath the weapons of faith. The struggle begins with the trend-setting The Exorcist (presented it its original theatrical version and extended director’s cut). Exorcist II: The Heretic and The Exorcist III bring added perspectives, blood-curdling visuals and shocks to the harrowing tale. And the two prequel stories (by two different directors) of Dominion/The Beginning enrich the original by revealing the amazing genesis of the battle between Father Merrin and humanity’s most insidious foe. 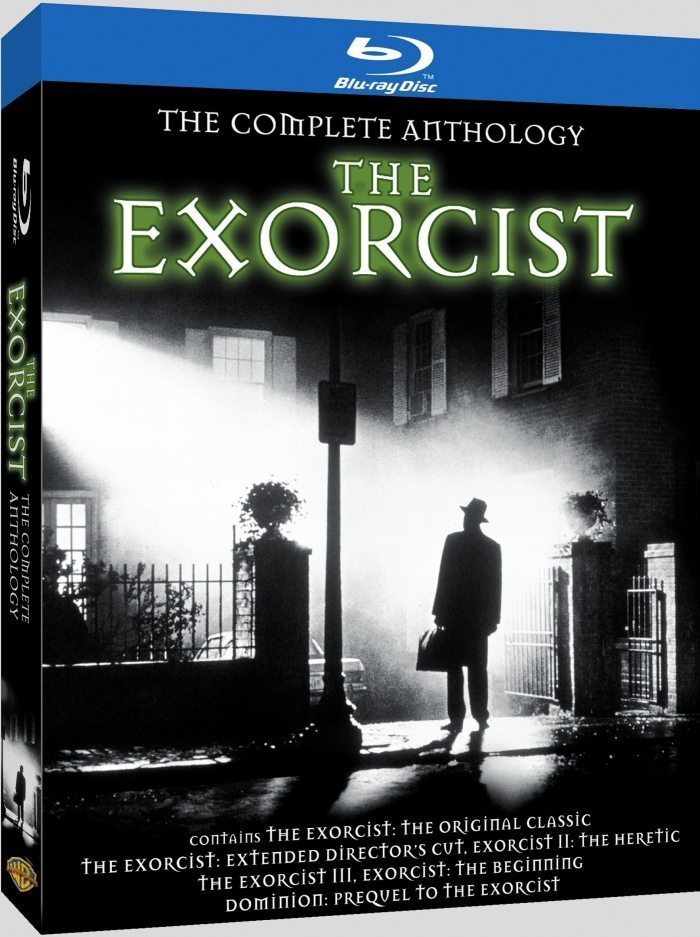