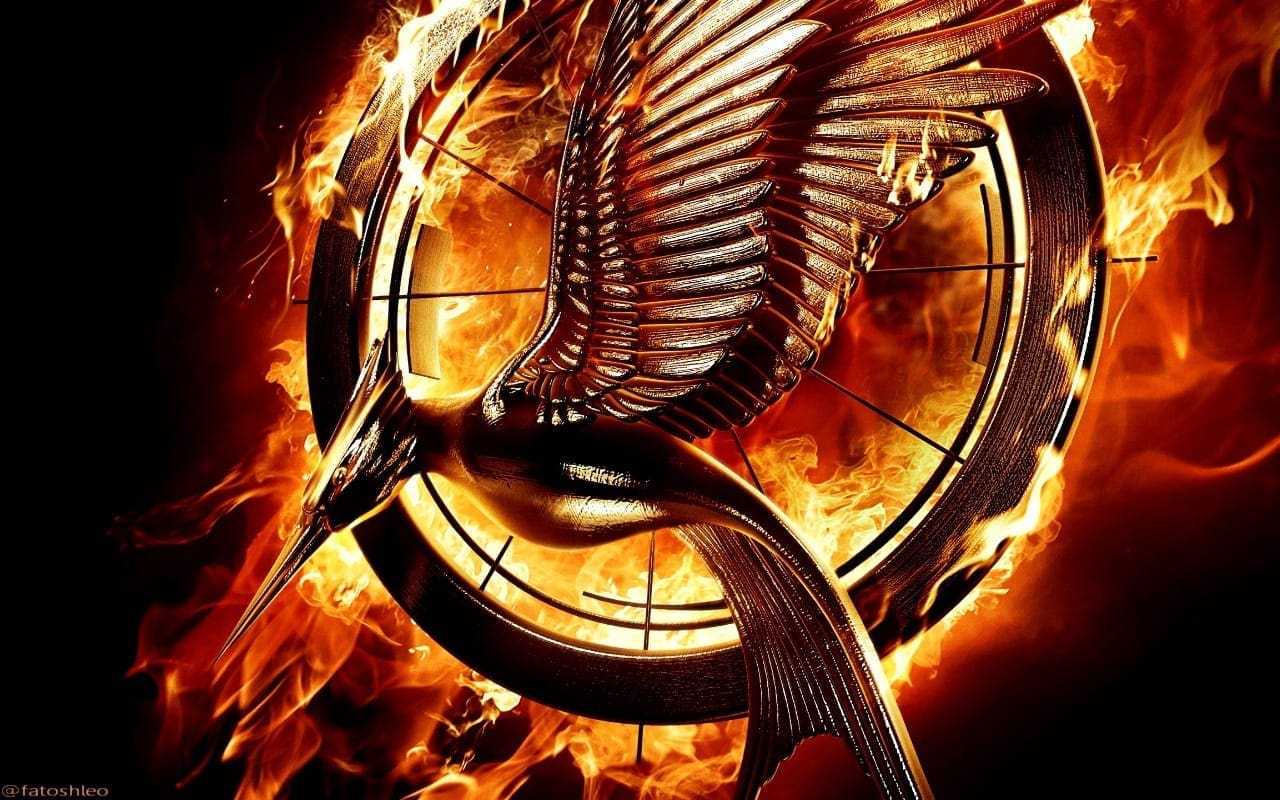 Do you ever wonder what the Hollywood stars get up to at those little film festivals, like the 2013 Cannes Film Festival? Well the folks over at Catching Fire want you to be in on it all, with a special download of the cast presence there! You’ll get some soundbites from Jennifer Lawrence, Francis Lawrence, and Sam Claflin on the red carpet, and it also includes B-Roll footage from Saturday’s key events!

You can also get some nifty red carpet pics of Lawrence, Jennifer Lawrence, Claflin and Hemsworth, at this link! Act fast, as this deal expires on June 1st!

The official hashtag for Catching Fire at Cannes is: #CannesCatchingFire and the offical party hashtag is: #CannesCapitolParty. Photography credit: Dave Benett/Getty Images
ABOUT THE EVENT:
Taking futuristic dystopian fashion and fun to whole new levels, Lionsgate’s THE HUNGER GAMES:CATCHING FIRE Capitol Party at Baoli Beach on Saturday evening sponsored by COVERGIRL was this year’s hottest event at the Cannes Film Festival. Themed around 2013’s most anticipated motion-picture release, THE HUNGER GAMES: CATCHING FIRE, the party was comprised of an exclusive guest list that included the film’s stars Jennifer Lawrence, Liam Hemsworth and Sam Claflin, as well as director Francis Lawrence. COVERGIRL, which celebrated its partnership with the film at the event, provided touch-ups to party guests. Acclaimed DJ Snake kept everyone in the groove while a platoon of models remained in constant circulation clad in “Capital Chic” attire.Lionsgate spent five months planning the exclusive affair paying close attention to every detail from importing Capitol portraits for the event, to providing specially coded tickets for each guest which included a pin for them to wear granting them access. The night rivaled the grandest celebrations hosted by President Snow.ABOUT THE HUNGER GAMES: CATCHING FIRETHE HUNGER GAMES: CATCHING FIRE begins as Katniss Everdeen (played by Jennifer Lawrence) has returned home safe after winning the 74th Annual Hunger Games along with fellow tribute Peeta Mellark (played by Josh Hutcherson).  Winning means that they must turn around and leave their family and close friends, embarking on a “Victor’s Tour” of the districts.  Along the way Katniss senses that a rebellion is simmering, but the Capitol is still very much in control as President Snow prepares the 75th Annual Hunger Games (The Quarter Quell) – a competition that could change Panem forever.  THE HUNGER GAMES: CATCHING FIRE is directed by Francis Lawrence, and produced by Nina Jacobson’s Color Force in tandem with producer Jon Kilik. The novel on which the film is based is the second in a trilogy written by Suzanne Collins that has sold over 50 million copies in the U.S. alone.