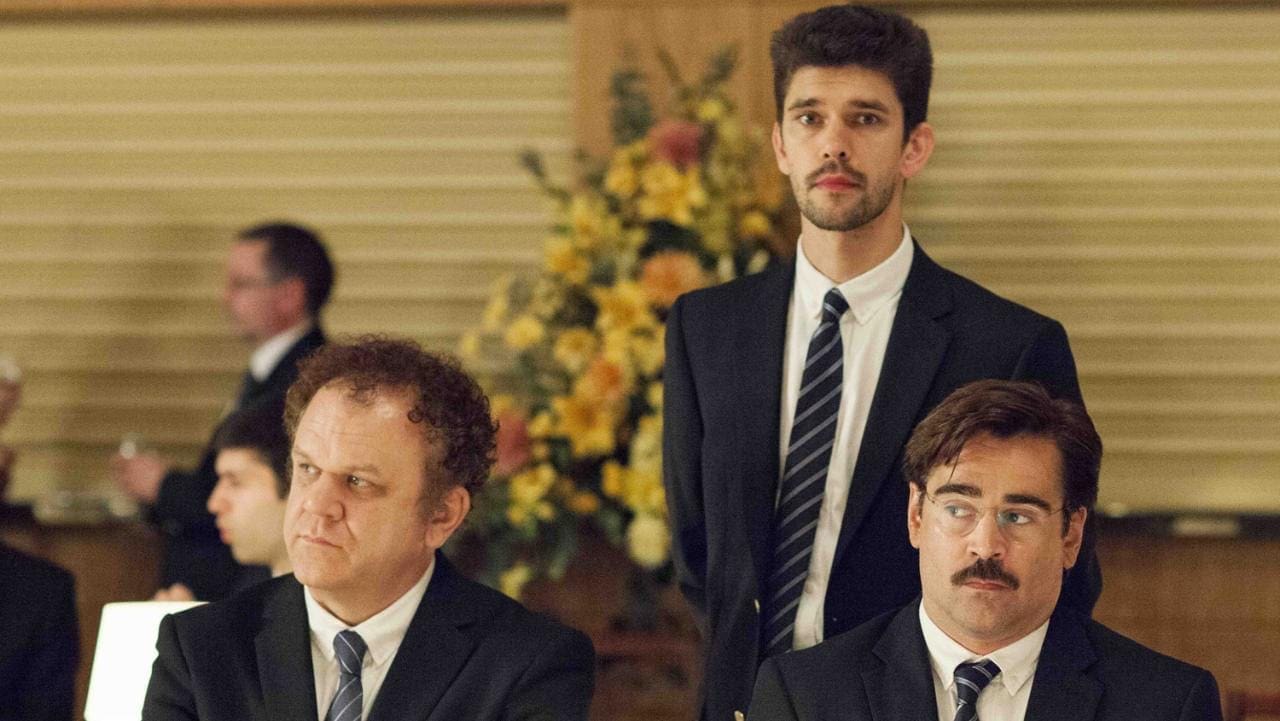 Defining the perfect relationship is as challenging and improbable as finding one.  When anything involves emotion, it can lead to erratic behavior and misguided decisions, but it can also be the beginning of a beautiful future between two lives.  The love you share may even spread outward as a beacon of reassurance to your friends and family.  No matter how chaotic and distraught the world may appear, there goes two people who found bliss in each other’s arms.  At least until they break up because he couldn’t stand one more burnt meatloaf, which he never liked anyway, or because she couldn’t take one more night of his unnerving snoring.  All symptoms of passive aggressive hostility after years, or just months, of ignoring obvious clues that identify long-term incompatibility.  One or both may blame the other for not trying hard enough, but in truth they should have called it quits much sooner.  We easily rationalize spontaneous feelings of amorous affection with a willful ignorance awarded to us since birth and hopefully its effectiveness begins to wane once the experience of heartbreak stacks up.  Even after all that metaphorical bloodshed, it is possible to still maintain a healthy amount of passion and emotional connectivity with new partners if we understand that the world is not our enemy and life is not out to get us.  Of course there are those who have it worse than others.

In The Lobster, directed by Yorgos Lanthimos, David (Colin Farrell) is a man living in a future where single adults are forbidden.  He takes residence at a clinic that helps the more challenged individual improve their odds of finding true love, provided they share a similar deformity or handicap.  David’s main affliction is that he is near sighted.  If after 45 days you are unable to procure a mate, you are transformed into an animal of your choice.  His brother became a dog and is now cared for by him.  David hopes to be a lobster if all else fails.  Along this strange journey he meets a man who limps (Ben Whishaw) and a man with a lisp (John C. Reilly).  All three of these men struggle in this lifelong endeavor and resort to acts of desperation in the hopes of avoiding a future spent as an animal.  The only other option is to live among the loners in the woods.  The loners exist outside society and the law and our hunted daily.  If they are captured, they are transformed into animals, which is why the movie is littered with exotic creatures.  It’s a movie that will have you pondering whether or not it is better to live the life of an animal or wrap yourself up in a human relationship that is based on lies or half-truths.

The movie takes it’s time doling out absurdity and that works in its favor.  You are taking a very long, patient journey through this world; and the more time you spend in it, while not fully appreciating it, the more you understand it.  Animals don’t desire a mate, but seek one out based on necessity.  Love and commitment with one partner is an almost strictly human trait.  This future society takes that philosophy a few steps further by dictating its purpose and commanding us to make decisions that we are not fully prepared to handle.  In that regard it presumes that as long as you have a foundation of compatibility, the emotional and mental problems that arise later will work themselves out over time.  The important thing is you have someone.  Loners see things differently and enjoy a life of solitude, even though they still hang out in groups.  Flirting, dancing, and cooperation with someone is forbidden so you must pretend to ignore the affections of your fellow loners or their cries for help.  Apparently the gray area has also been outlawed.

The more I reflected on this movie, the more I began to enjoy the story and how it explains relationships from an abstract point of view.  How the shame and guilt of being single is interpreted as laws that insist you be with someone or incur punishment.  Desperation is a driving force that enables us to make decisions we would otherwise avoid.  We would risk our own humanity in order to escape societal pressures and further rejection.  Also the added caveat that everything be harmonious and all couples must share perfect compatibility.  It’s the equivalent of quantifying a soul mate using a formula that is more suited for finding a roommate.

Colin Farrell gives an inspired performance that elevates the film for me.  His interpretation of the character and the neurotic, matter-of-fact statements he speaks to woo his partners are both hilarious and charming.  It’s not like any character I’ve seen him play and he did not hold back.  Even if this movie wasn’t such a surreal adventure, I would not see a slightly overweight, spectacled Colin Farrell trying to appear unattractive but David the near-sighted architect with a bad back and a dog.

The Lobster is a remarkable success of a film for how it handles such complex subjects as relationships and the emotions, or lack thereof, that govern our decisions.  It’s one of the best examples of thought-provoking entertainment.  I also enjoyed the several scenes in this film of David trying to be some woman’s boyfriend or husband when they clearly didn’t belong together.  It may be a challenge to work your way through the narrative and find a comfortable place to rest your notions of cinematic familiarity, but if you allow the film to work its magic on you it will be worth your while.  I wasn’t only impressed with Colin Farrell, but all of his costars such as Ben Whishaw, John C. Reilly, Lea Seydoux, and especially Rachel Weisz.  Rachel doesn’t appear until halfway into the movie, but once she does the chemistry on screen with Farrell is a pleasure.  The ending of this movie may leave you scratching your head in confusion, disappointment, or both, but for me it worked perfectly.  What are you willing to sacrifice for true love?  Sometimes what or who you can’t live without is not the same as what you can live with.  It’s questions like these that make me want to live in the woods and dance by myself.  Fortunately this situation for me is irrelevant because I’ve already found my lobster.  Did you think I’d get through this review without bringing up that Friends reference?

Synopsis: In a dystopian near future, single people, according to the laws of The City, are taken to The Hotel, where they are obliged to find a romantic partner in forty-five days or are transformed into beasts and sent off into The Woods.