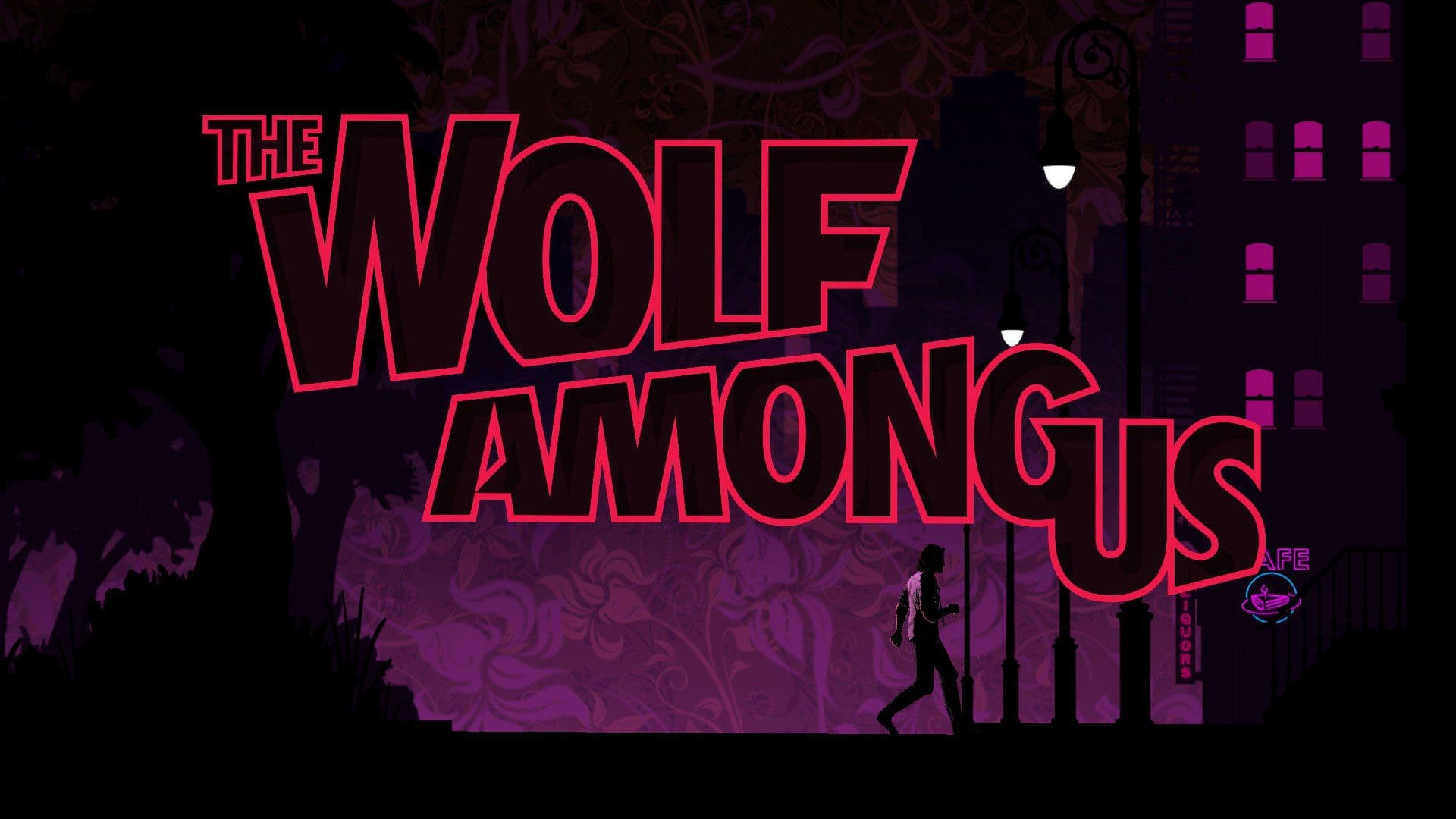 Two and half months.

It was a two and a half month wait between episode one and two of Fables: The Wolf Among Us. Two and a half months wondering where the story was taking us, and how [REDACTED] could possibly be dead, as they are alive at the start of the comics. The wait between episodes may also help to explain how it took this reviewer — the guy typing right now — roughly two weeks of repeated drafts before finally settling on a review for the second part of our story.

That, or the more obvious fact of how do you review the second of five parts in a story without knowing whatsoever what is to come? See, for the introductory first part it’s kind of easy to draft together a review. You rate art style, music, establishment of story; maybe you make some guesses as to where it’s all leading. The question then becomes one of how to review each subsequent part prior to the ending, which can be months away.

Do you wait several months and settle up with a review of the story as a whole?
Do you rehash your entire original review with key points from the new game?

In lieu of an actual review, the kind with some sort of score, allow me to point out some things I enjoyed or noticed throughout my playthrough. If you’re looking for a review with a score, then let me refer you back to what I put out for “Faith“, as most of my thoughts remain the same from then. When the season completes, I’ll do a full look back review of it, but not beforehand.

The question you may have now is should you buy into The Wolf Among Us: Season One, and the truth is that my opinion hasn’t changed in the last three months: Yes, yes you definitely should have already bought into it.

Go play it, now, then come back and we can discuss the story in more detail when all is said and done.