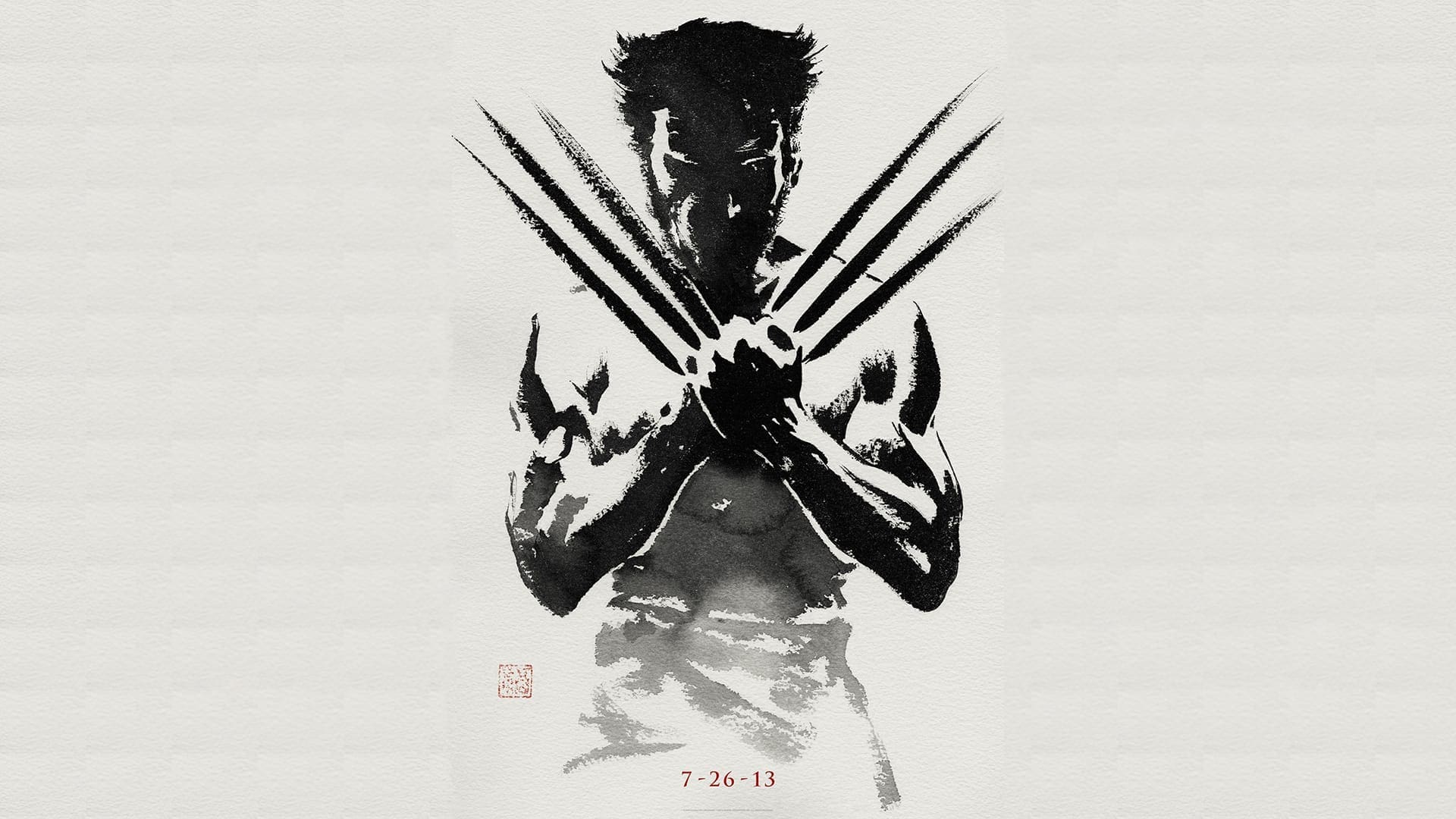 The X-Men franchise is important for a few reasons. One is that it can be given direct credit for the sudden popularity of the superhero movie genre. Before Singer’s original debuted in 2000, the most popular and successful superhero movies belonged to Batman and Superman, both of which had their respective high and low points. Before X-men, the general public had a bitter taste in its mouth from Batman & Robin (which I happen to like by the way), then comes along a little moody picture about a group of mutants who fight with another group of mutants over things such as natural rights and equality. Wait, what? A superhero movie is tackling real world issues? And it’s good? Holy crap. Bam! Superheroes are suddenly popular. Two years later, Spider Man is released and a year after that comes X-2.

X-2 is important itself because I found I actually cared for these characters. You show me someone who doesn’t get choked up when Cyclops breaks down at the end and I’ll show you a robot. X-2 also joins other superhero movies such as Spider Man 2 and The Dark Knight as some of the best (superhero) movies. The second reason X-Men is important is because it gave birth to the curse of the trilogy, and I think you know what I mean by that. The Last Stand and Origins just sucked out whatever credibility the franchise had. First Class restored some of the faith that I had lost and I’m happy to report The Wolverine has more than made up for The Last Stand and Origins.

One of the things that I’ve liked most about the X-Men franchise is that no matter how ridiculous or disjointed the movie might be, there’s always some sort of tie-in or general arc to the overall story, and by that I mean each movie is somehow connected to one another. The Wolverine is no different as it connects itself to both the past and future, but it also distances itself from those events in big ways. In case you were wondering, yes, Wolverine takes place after The Last Stand, but the events are only vaguely mentioned once. The fact that Wolverine takes place after all of the movies helps you continuity fanatics (myself included) not worry about when the movie takes place and wondering about the repercussions of any character’s actions.

Another interesting aspect of The Wolverine is the issues that Wolverine himself deals with. In the last four movies, it’s really been about Logan finding out who he is and why this happened to him. Now he’s grappling with the fact that he is essentially immortal and all the people around him that he loves eventually die, a fact that imaginary Jean Grey pounds into his head over and over again. Wolverine is troubled with this ability because he doesn’t want to keep losing people, but at the same time he knows that he can use this power for good. In fact, when this power is taken from him, he’s a little surprised and angry.

I’m not familiar with the comic story the movie is based on, or any of the mutants featured in the movie, but one thing that stood out to me is that the writers didn’t try to cram this thing full of characters that you recognize from the comics. It almost played like a traditional superhero movie in regards to the characters; one good guy takes on a couple of baddies.

Not only was The Wolverine an extremely enjoyable movie, it actually had a few jaw dropping moments, which is something that I don’t get out of movies a lot. And I don’t mean any crazy rotating hotel hallway jaw dropping moments. They were moments that actually made me wonder if the good guys were going to win. Traditional story telling will have the character beaten down in a way that they can recover from and be stronger in order to defeat the villain. The Wolverine did it in such a way that when Logan is beaten down, even with his regenerative ability, I was seriously doubting that he was going to make it out. Spoiler alert: he’s sort of immortal. The movie itself looks great. The opening scene, and particularly the opening shot, is surprisingly haunting as two B-29 bombers make their way over Nagasaki and the occupants of a Japanese prison camp try to escape the pending doom.I think one of the reasons that The Wolverine succeeds on so many levels that the fantasy elements are only in the background. If you were to take out all the mutant elements it would still make a good movie. This movie also sees Wolverine return to his more gruff days like that seen in the original movie. He really is the true Wolverine in this movie. I also love Jackman’s devotion to this character and hope that one day he will still be around for an Old Man Logan movie.

Like I reported earlier The Wolverine more than makes up for The Last Stand and Origins and if there’s one more movie this summer that needs your love, it’s The Wolverine. The people behind it knew that they had lost our trust after those two bumbling atrocities. First Class was the apology card and The Wolverine is the bouquet of flowers.

Synopsis: Based on the celebrated comic book arc, this epic action-adventure takes Wolverine (Hugh Jackman), the most iconic character of the X-Men universe, to modern day Japan. Out of his depth in an unknown world he will face a host of unexpected and deadly opponents in a life-or-death battle that will leave him forever changed. Vulnerable for the first time and pushed to his physical and emotional limits, he confronts not only lethal samurai steel but also his inner struggle against his own immortality.