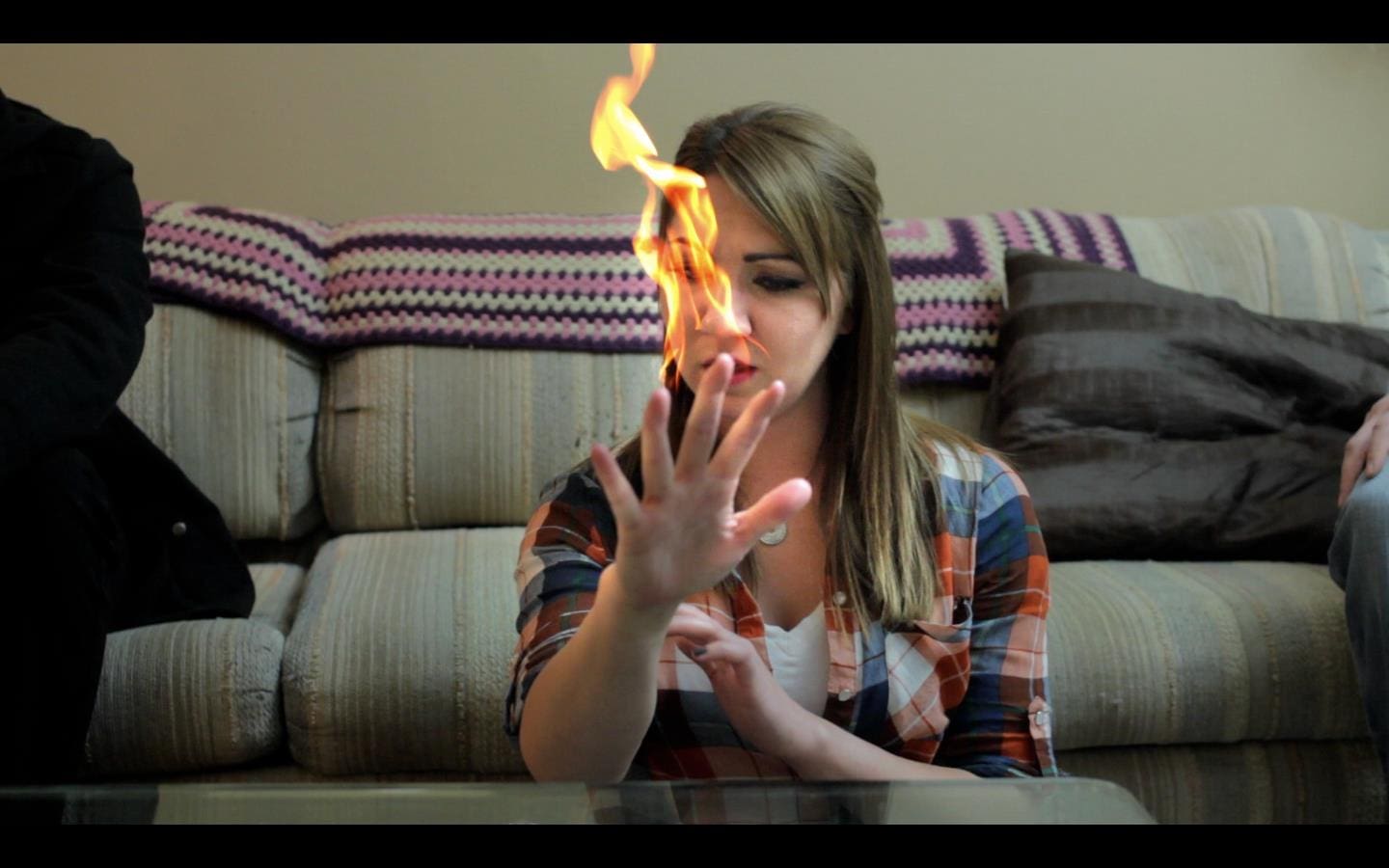 Vanguard – Middle English: vauntgard/Anglo-French: vantgarde; Date: 15th century;
1: the troops moving at the head of an army; 2: the forefront of an action or movement; 3: A new super hero/super villain web series.

Describe Vanguard to someone who has never seen it or heard of it before and why they should watch it.

Vanguard is a gritty dark drama about the rise of the first wave of super heroes and villains the world has ever seen. We follow a group of young adults as they finally face what they are together, and through their experiences either step up as heroes and champions of mankind, or allow the evils of the world to turn them into monsters. Watch the show to become invested in these very real very human characters, and find out what side you’re on when the battle lines are drawn.

Was this an idea that you have been working on for some time? What was the inspiration for Vanguard?

Vanguard is something I’ve played with in my head for a while, and I’ve always been interested in making it, but I never had the cast or location I felt would convey what I wanted. The cast I have now is stellar and packed full of incredibly talented actors, and the locations are the perfect mix of glam and grit, all shot in LA. It was honestly the way Los Angeles felt at night that finally inspired me to tell this story.

Tell us a little about the locations and also the actors working on the project. How did you meet them?

The actors I’ve known through various projects, but the selection process was based entirely off of each character. I wanted all of the characters to feel very real, so I chose actors whose personal character traits were identifiable with that of their film counterpart. I also knew that I only wanted talent on-screen with serious dramatic acting chops, so that we never lose intensity in these dark scenes.

Do you agree that social media has been a game changer for independent film productions?

Social Media is a huuuuge part of indie film now. It’s an immediate audience, all entirely free and completely at your fingertips. I can reach someone in New York, London, and Australia, all within seconds of each other with absolutely no cost to myself or my production. The chance to entertain such a wide variety of people is unparalleled in the indie circuit. We couldn’t make the progress we do without social media.

What are your goals for the show?

My goal for the show was simply to entertain. I wanted to find an audience that I could tell this particular story to, and they would come back for more every episode. I fully plan to keep all the episodes available online to the public, and give everyone a chance to be entertained for free.

Where can people watch it and keep up with the production?

Episodes 1 and 2 are available now on Sheffield’s official You Tube channel.

An Interview With Napoleon Smith III, Executive Producer of TMNT [2014]