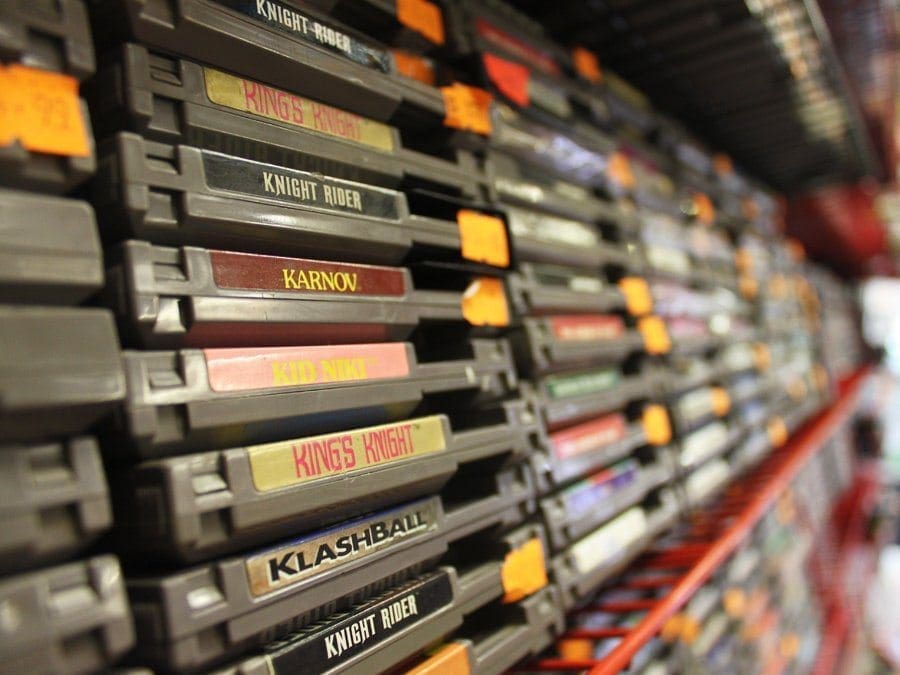 There’s been debate in various gaming communities whether or not it’s right or fair to download and play roms, programs that are replication of (usually) retro games for various now-retro consoles. Some argue that it’s okay so long as you have a physical copy, while collectors and the gaming elite will say that it’s only right if you purchase physical copies of the games and the consoles they were made for. Without getting into the legality of roms, they’re about as illegal as listening to your favorite music on YouTube. I’d like to explain the various reasons roms are definitely okay to play, and no one should tell you otherwise.

There are people who would argue that playing copies of games, since they are technically pirated copies, hurts the gaming industry in some way. Nintendo even states on their website that there’s the potential that roms could cause over $15 billion in damages to any given company. I’m going to be as calm about this as I can…Nintendo isn’t making money off of games produced in the 80’s and 90’s. More specifically any NES, or Super Nintendo titles. None at all. They produced their last game for the Super Nintendo in 2000. It’s been 12 years, and now most copies of said games can only be obtained through resellers and specialty shops. They are who’s seeing the profit of the sales of retro games, not the companies themselves. Playing roms of said games does not hurt the industry what-so-ever. Now say you did decide that, sure,  you’d want to buy a physical copy of the game you want to play but then you find out that the price has been significantly raised because of the rarity of the game itself. Or perhaps a game that you want to play was released in Japan only and the only way you can obtain a copy is to download a rom. In these instances, sometimes roms are the only way you can play said games at all. Some game companies such as Nintendo and Sega have released “classic collections” for their more modern consoles, but they’re extremely limited. They have also been releasing some of their retro games for sale via virtual console and online services, but there’s no way that they can cover the vastness of their own retro collections. There are just too many games; it’s up to tech savvy players to find the hidden gems themselves and present them to the gaming community. Sometimes they make their rounds and do eventually get re-released (DoReMi Fantasy: Milon’s DokiDoki Adventure), but this is rare.

Lastly, roms make it easier for reviewers of retro video games to record footage to edit later on. It’s much easier to use a digital program and emulated gameplay than it is to record the entire thing using a capture set up for your tv and having to sift through more footage than you need to. Not to mention games that are terribly difficult and hard to complete at all, so the lovely save-state option in most emulators allows you to save mid-game where it is impossible in their cartridge based counterparts.

There are probably many more reasons to emulate gameplay and partake in the sharing of roms, but these are the first that come to mind. I don’t encourage pirating newer games as that does, in fact, hurt the industry. It’s bad enough that there aren’t that many enjoyable titles out nowadays, don’t make it worse by taking funds that could otherwise go towards the next gaming masterpiece. If retro gaming is what you’re after, there is no problem with playing rom. Roms are okay. 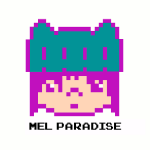