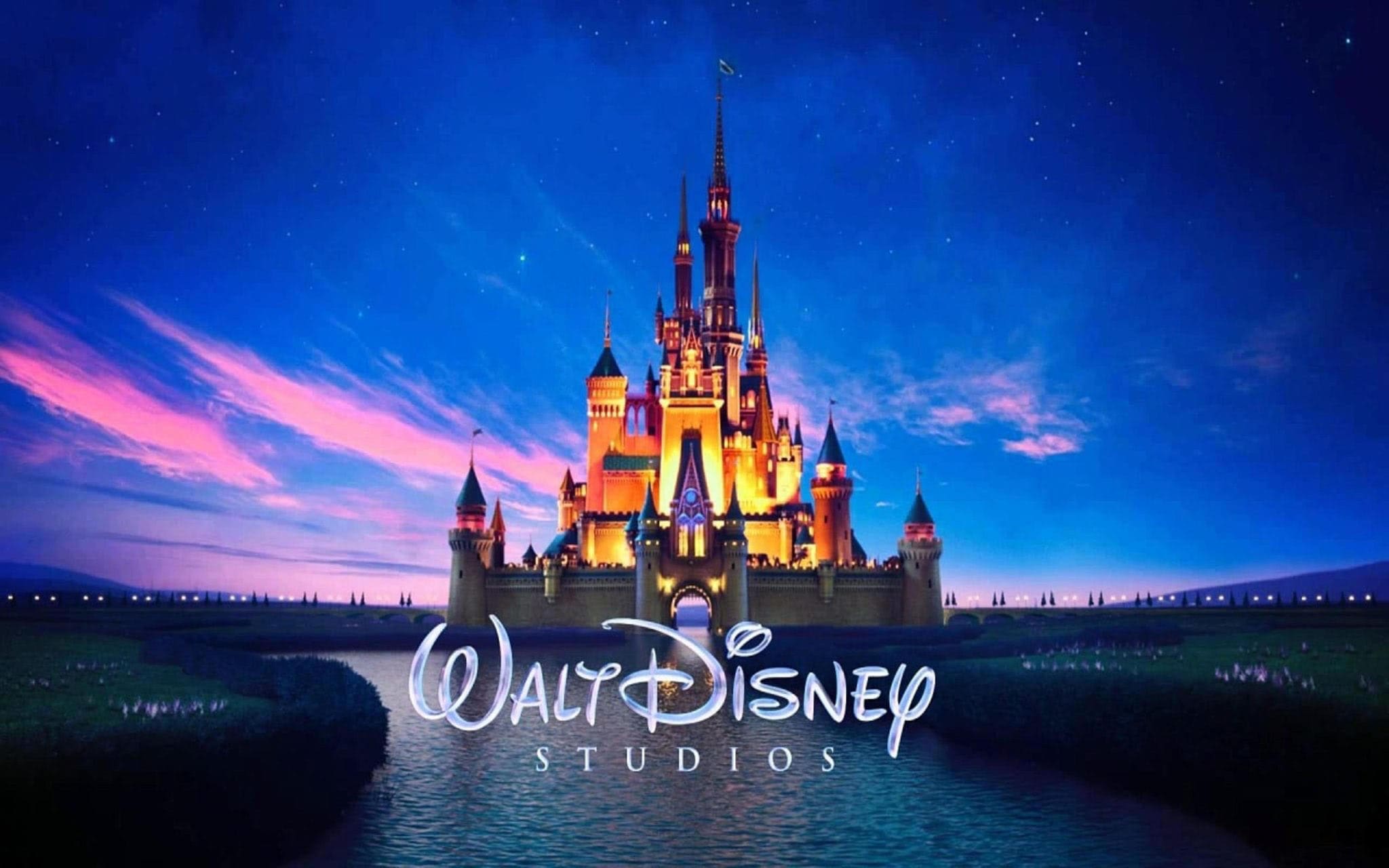 Day 3 of Cinemacon kicked off with the Walt Disney Studios presentation of their 5 divisions including Disney Live Action, Disney Animation Studios, Pixar, Lucasfilm, and of course their juggernaut division, Marvel. Disney’s presentation is very cut and dry with no celebrity appearances and very few trailers. However what they did bring was exclusive footage of Finding Dory and the full feature screening of Captain America: Civil War. Disney opened their presentation with their success from 2015 including their total box office revenues from their largest hits which grossed  4.8 billion altogether.

They moved on to Lucasfilm and showed the trailer for Star Wars: Rogue One on the big screen, which is even more exciting and epic than on a smaller tablet or cell phone screen. They discussed the next installment into the Star Wars franchise but due to their production schedule, no new footage was revealed.

Disney Animations was the next topic of discussion as they announced that their upcoming film Moana will be hitting theaters this Thanksgiving. Moana centers around a young woman who embarks on an epic journey across the ocean with a demigod named Maui and stars Dwayne Johnson and Auli’i Cravalho. After their smash hit Zootopia in January, Moana is poised to be another hit for Disney Animations.

Disney Live Action Studios has had a huge resurgence due to such films as Cinderella and Alice in Wonderland. Their future looks even brighter with upcoming films such as the live action Jungle Book, Alice through the Looking Glass, Pete’s Dragon, and the highly anticipated live action Beauty and the Beast starring Emma Watson. But Disney live action is also branching out into new ideas and stories with such films as The Queen of Katwe and The BFG. The Queen of Katwe is a dramatic biopic about the life of Phiona Mutesi, a Ugandan chess prodigy that makes it to the World chess championships. It is a story of perseverance in the face of prejudice and stars  Lupita Nyong’o as the titular character. The BFG is a film based on the classic Roald Dahl’s children’s novel and at the helm of this magical journey is Steven Spielberg. The BFG is a story of a young girl who is kidnapped by a giant and enters the magical realm of the land of the Giants. The full trailer for this film shows a whimsical world of fantasy and charm.

Pixar has had some incredible success in the last few years and their long-awaited sequel to Finding Nemo will no doubt draw in box office sales when it hits theaters June 17. Finding Dory is an origin tale of this lovable forgetful fish and her quest to find her real family once again. At Cinemacon we were treated to the incredible first 27 minutes of the film which shows Dory’s backstory as a young fish and how she came to meet the neurotic Marlin in the first film. Judging from the footage we saw this film will be another emotional roller coaster that Pixar has become synonymous for.

The last section of Walt Disney Studios’ presentation was on Marvel. Before we were treated to an advanced screening of Captain America: Civil War, Disney announced two more super hero movies in the works and gave us an exclusive trailer to the next anticipated marvel franchise: Doctor Strange. The trailer showed Benedict Cumberbatch in the title role as well as Idris Alba as they wrestle with new-found powers in time and dimensional space. This trailer shed new light on a superhero that is not as well-known but once it releases November 4th, it will be a household name. The last announcement for Disney-Marvel is the upcoming origin story for Black Panther, who is featured in the new Civil War film. Black Panther is still in the very early stages of production but is slated for release in 2018.

Disney wrapped the day with the screening of Captain America: Civil War which did not disappoint. Check out our full review of the film on our page sans spoilers. Disney has proven to be once again a juggernaut of the film industry and its continuing growth and success will only solidify their cinematic power.