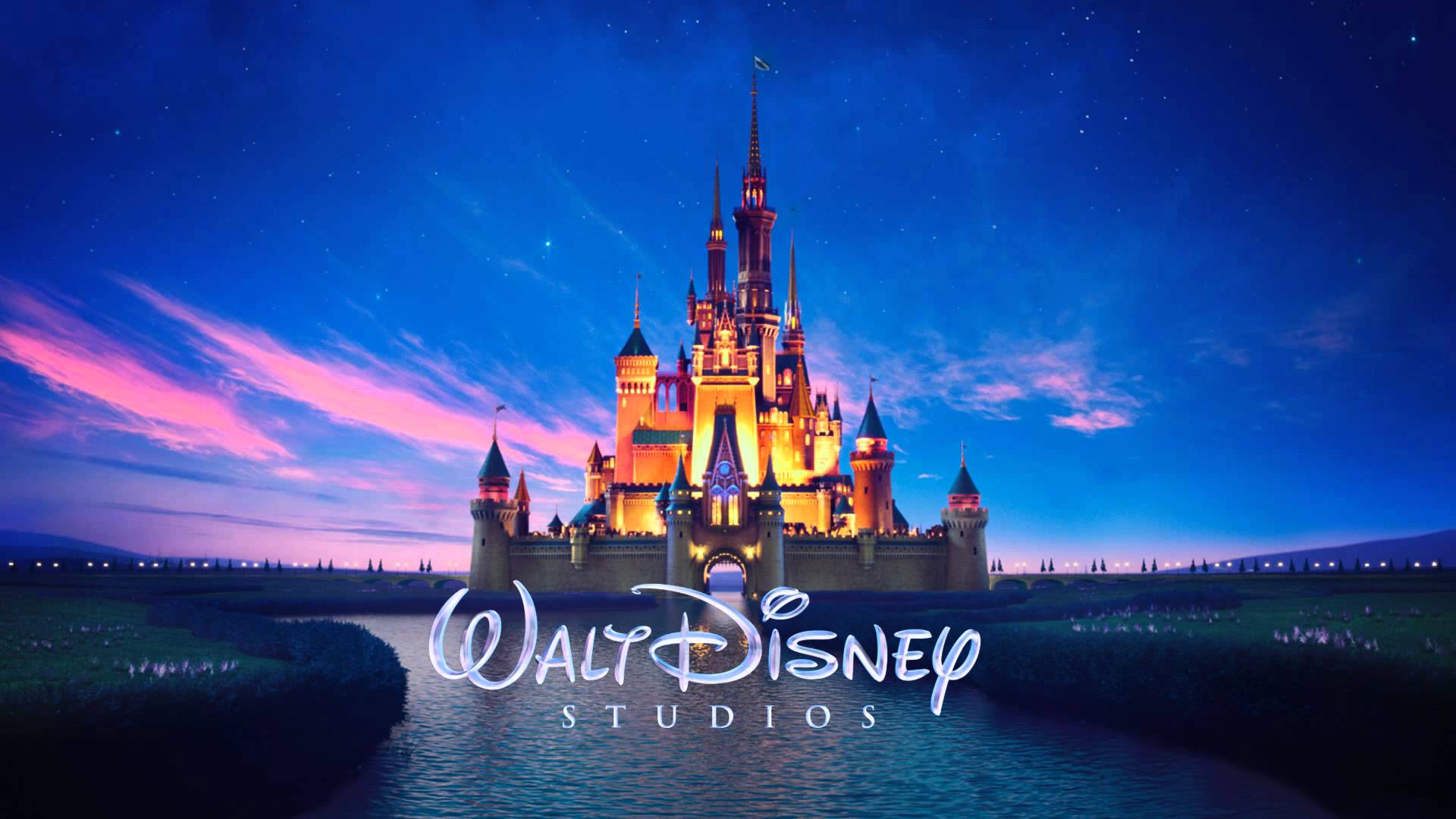 Day 3 of CinemaCon started out with a full presentation from Walt Disney Studios that outlined their up coming films for the next two years as well as gave us an exclusive trailer for Tomorrowland. Dave Hollis, the head of Theatrical Distribution for Disney kicked things off by giving us a glimpse of their timeline of films to come from all of their partner companies including Marvel Studios, Pixar, Lucasfilm, Dreamworks, and Disney Animation. While Avengers: Age of Ultron is the first in line for release, (May 1st) the big buzz from Marvel was the newest superhero to grace the screen: Ant-Man. Slated for release July 17th, this film stars Paul Rudd as the title character who goes from being a incarcerated thief to one of Marvels greatest heroes. At the presentation the newest trailer for Ant Man was screened and will playing in front of Avengers: Age of Ultron this coming May.

Other Marvel films coming out in the next three years is Captain America: Civil War (slated for Spring 2015), Doctor Strange (Fall 2015) and Guardians of the Galaxy 2 (slated for 2017). While no new footage from any of these films was shown, the excitement for these larger than life super heroes can be felt throughout the theater.

For me one of the most exciting features of Disney’s lineup is Tomorrowland which comes out May 22nd and will be the first Disney film to be screened with Dolby Vision and Dolby Atmos. The trailer that they featured shows stunning visuals and gives us a glimpse into what the future may hold. One of the most anticipated releases from Disney for this year, this is one that I will definitely be seeing on the big screen.

We can’t talk Disney releases without talking about Star Wars: The Force Awakens that is coming out this winter from Lucasfilm and directed by J.J. Abrams. The official trailer that was released in conjunction with Star Wars Celebration in Anaheim California, amassed nearly 50 million views online and has been a highly anticipated addition to the franchise. While there was no new or exclusive footage from Disney during the feature, seeing the official trailer play on the big screen gave me shivers and left me wanting to see more.

Pixar is posed to have a highly successful year with two releases coming out in the summer and fall. First up for the computer animated giant is Inside Out, a story of what it’s like inside the mind of an 11-year-old girl and how her emotions deal with life. This highly emotional film was also screened after the presentation and all I can say is that Pixar has once again left me in tears of joy.

Later in the year comes The Good Dinosaur, a film that poses the question, what if dinosaurs didn’t go extinct? This story centers around an Apatosaurus who befriends a human boy and sets out the adventure of a lifetime. On June 17th, 2016 Pixar will also release Finding Dory, the sequel to the 2003 smash hit Finding Nemo. It’s a sequel 12 years in the making and will no doubt live up to its expectations. But Pixar is not the only one with a busy line up.

Disney Animation Studios will release Zootopia in March of 2016 as well as Moana in November. Zootopia takes place in a melting pot of environments where all animals interact with one another. It focuses on a young bunny cop who is teamed up with a con artist fox to solve her first big mystery. Moana takes us to the South Pacific Islands over 2000 years ago where a young woman sets out and sails the Pacific Ocean to fulfill her ancestors quest.

Lastly Walt Disney Studios is launching several live action films that will be fun for all ages. First up is a live action take on Roald Dahl’s The BFG. Directed by Steven Spielberg and starring Bill Hader this film is set to release in July of 2016. While no sneak peaks were shown for the film, I look forward to one of my favorite children’s stories adapted by such talented people.

Another sequel lined up for Disney Live Action is Alice in Wonderland – Through the Looking Glass also starring Johnny Depp returning to his role as the the Mad Hatter. Through the Looking glass is slated for release May 27, 2016 while Pirates will be released in July 2017.

Heres a look at the full list of Walt Disney Studios films and their timeline for the next few years. With such an expansive partnership with other companies Disney has secured themselves as a top contented at the box office for years to come.

So excited for all the new Disney movies!!