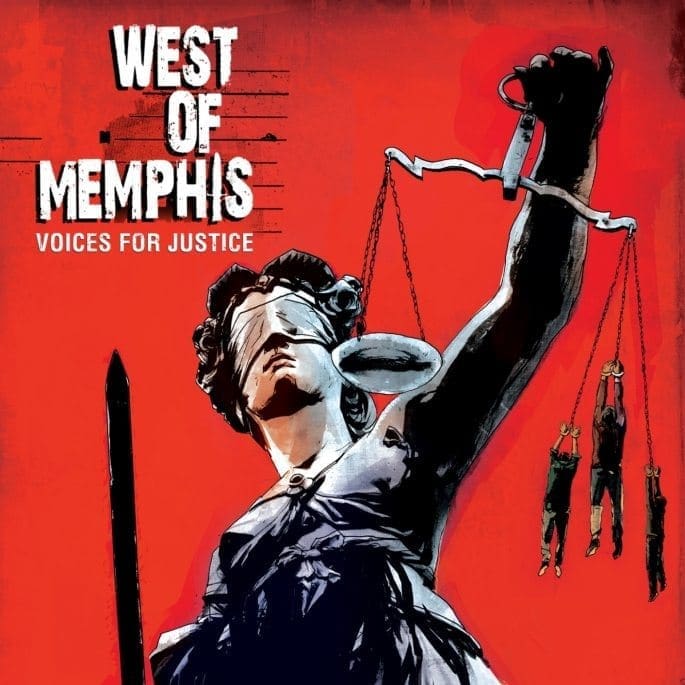 It’s every parent’s worst nightmare to learn that their child has died. I see it way too much at my day job and have witnessed first hand the amount of grief it causes. I don’t agree with killing in any form and find the murder of a child especially heinous. It takes a special kind of monster to commit that type of crime, unfortunately on the evening of May 5, 1993 that is exactly what happened to three 8-year-old boys.

West of Memphis is not so much a documentary about the West Memphis Three as a chronicling of the entire story from the day the murders took place until the three were let out of prison. It was interesting because the crew followed the families around before the three were released so you get to see things actually happening and not a witness recount. The amount of information presented is staggering and accounts for the films 147 minute run time, but it’s immersive and presented in such a way that pulls you in and makes you feel like a fly on the wall. The movie doesn’t pull in punches in the way it presents the images of the crime and sometimes can be unnerving. I didn’t know much about the murders, and actually didn’t know about them at all until the three were released from prison a few years ago as I was just a small boy at the time this all started, so to go in with that mindset and feel coming out of it like I fully understand what happened, not why or who did it, but the events, is an accomplishment.

The focus of the movie shifts halfway through from the event and after math to a portion of the story I was not familiar with and that is an all-out accusation toward the supposed actual killer. If you are not familiar with it as well I will keep it a secret because it was kind of an oh shit moment for me, but after the evidence is presented you’ll most likely have the same reaction I did.

I’m not here to point fingers and make accusations or assumptions. There are only a few people who know what happened that day and I am not one of them. Having said that, after watching this movie and researching what I could, I have to agree, in some part, with their conclusion and the outcome. I don’t want to say the movie is completely one-sided because there are testimonies from people who believe the three are still guilty. The case garnered a lot of celebrity attention, but that is not played up in the movie. With the exception of a few interviews and videos they are mostly non-existent. Peter Jackson is the most prominent one because he and partner Fran Walsh were the driving forces behind the private investigation into the case and ultimately their release. I agree with one of the accused, Damien Echols, that it’s great that so many people have shown enough support to free the innocent men, but there is still a child killer walking free. The private investigation yielded evidence that points the finger at the actual killer and now I think it’s time for them to divert their efforts into actually bringing a conviction.

An examination of a failure of justice in the case against the West Memphis Three.

BLINDED BY THE LIGHT | The Boss is Alive and Well