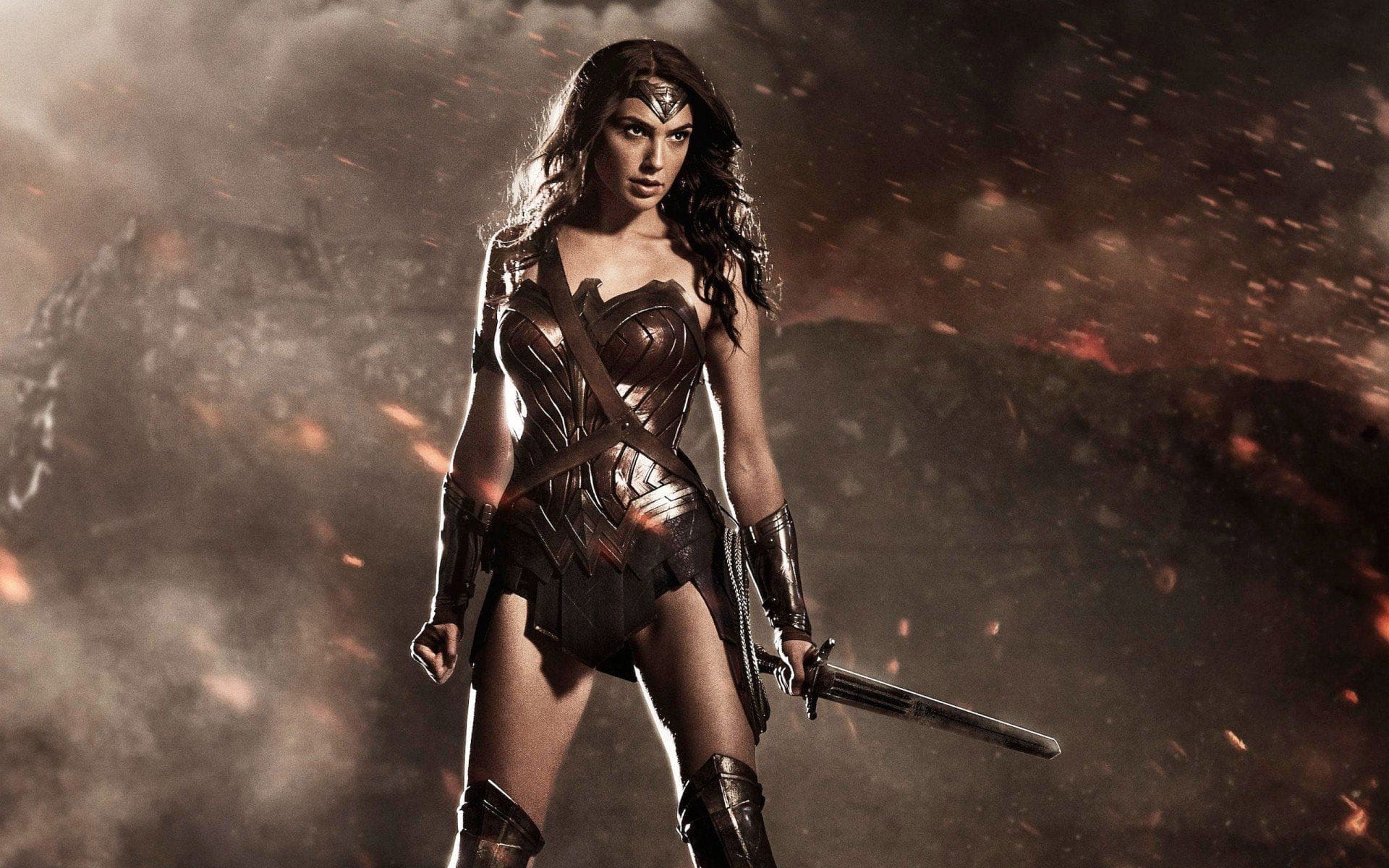 The long-awaited DC Comic’s Wonder Woman standalone film does for female superheroes what Marvel’s Black Widow failed to accomplish. DC created a female superhero whose impetus does not correlate directly to a male-centric motivation for destruction. While the film does surround itself with The Great War, and it’s mostly a male-dominated world, this reviewer never felt like the writers attempted to explain away Diana Prince (Israeli actress Gal Gadot) simply because she was a woman. While there were a few jocular scenes such as when Diana was being fitted for “appropriate” female attire, the scene read as a parody of itself and ended with Gadot donning an outfit almost identical to Chris Pine’s British spy Steve Trevor.

The film opens on the mythical island of Themyscira where young Diana flounces among the ivy-strewn walls watching General Antiope (Robin Wright) train the Amazonian warriors much to the consternation of her mother, Queen Hippolyta (Connie Nielsen) of the Amazons. As Diana ages, historical exposition is given by Hippolyta to explain the death of all gods except Ares who narrowly defeats his father Zeus before becoming imprisoned himself. There’s a lot of talk about prophecies and archetypical weapons, but these discussions are reminiscent of every other discussion told in other narratives of the same exact tropes – except these are accompanied by gorgeous art depicting the battle between Zeus and Ares for all of mankind.

As Diana comes of age, several events in short succession occur that end with Diana being suddenly convinced she must go to the world of humankind to stop the war to end all wars (aka World War I) by finding and destroying Ares who she’s convinced is behind The Great War. While I felt Diana’s motivation to immediately leave Themyscira for Great Britain was abrupt, as I watched this film I came to realize what’s great about Wonder Woman is that her sole motivation is to blindly help mankind and promote good over evil.

Wonder Woman could’ve fallen into a formula where the pretty male soldier leads the way, protects her from the wily world, and then sacrifices himself for her. The film could’ve put her in a skin-tight black pleather and latex costume. It could’ve also written her into a role where the love for her broken male counterpart blinds her own decisions. Wonder Woman does none of those things. There’s a relatively humorous weiner joke early on, but the movie smartly gets down to the business of being a superhero film – not a female superhero film.

Now, don’t get me wrong. I was troubled by the other two women who are prominent in the film on this side of the Amazonian island. Even with a female director (Patty Jenkins, known for a sleeper little 2003 indie called Monster), both Maru a.k.a Doctor Poison (Elena Anaya), the German weapons expert, and Etta Candy (Lucy Davis), Steve Trevor’s secretary are stereotypical. Maru is disfigured and dominated by General Erich Ludendorff (Danny Huston) throughout the film, while Candy is a ditz that jokes at her own expense with Gadot about her weight.

A lot of Wonder Woman felt familiar in that a fantastical superhero, who should not exist in the world of man, fights the Eastern enemy for the greater good of the Allies. While the film reminds us of another superhero with extraordinary strength and a super cool shield, screenwriter Allan Heiberg and story writer Zack Snyder (the director of Batman v. Superman) purposefully set Wonder Woman in World War I to illustrate the confusion of the first great battle for the entire Earth, and the savagery of what is right contrasting what is wrong. While the story could have easily fallen into the terrible trope of leading man falling for leading lady and then making a terrible decision because he’s hyper-focused on her safety, it doesn’t. Sure it skirts the issues in a few scenes we could’ve done without, but Steve Trevor’s entire motivation parallels Diana’s, save mankind no matter the cost.

Throughout the history of narratives from pre-Biblical times, the idea of predestination contrasting with free will has been examined, written, and argued thousands of times. Toward the conclusion of Wonder Woman, Diana addresses good versus evil coupled with free will and her experiences with man. She makes some intelligently refreshing decisions for both mankind and for herself that made me want to cheer from my seats for an introspective superhero tale not based on emo retribution or revenge stories.

Modern day cinema has been starving for a strong female-helmed singular superhero feature film, and in Wonder Woman it finally has that. After Batman and Superman, Wonder Woman is DC’s longest running superhero franchise and will stand the test of time if they continue to write Diana Prince’s character as she’s written in this film.

Synopsis: Wonder Woman tells a bit of a different origin story of Diana (Gal Gadot), Princess of the Amazons and how she becomes an unconquerable warrior whose single goal is the destroy Ares the God of War. When she comes of age, a mysterious stranger (Chris Pine) crash lands in the waters off Themyscira. Having never seen a man before, she promptly rescues him. While caring for Pine, they’re accosted by German soldiers who’ve followed him. The Amazon warriors fight off the Germans, and then Diana decides to leave the safety of her home island to seek out Ares the God of War who she believes is causing World War I in 1918 Europe.