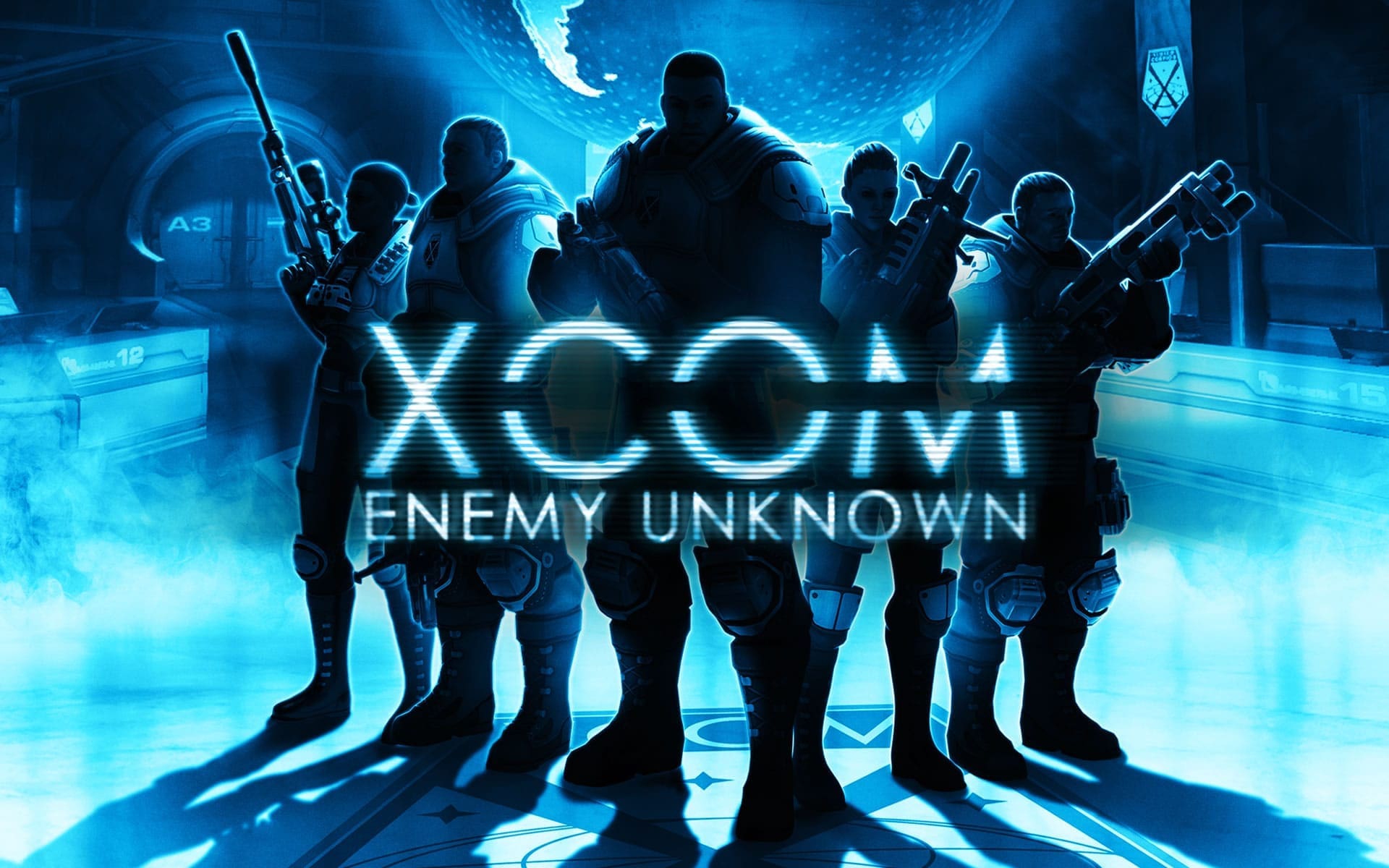 Either we are alone in the Universe
or we are not.

Both are equally terrifying.”

Let me start this off by coming clean on something: I’ve never played the original XCOM or any of its subsequent sequels/spin-offs. There, I said it. The original game came out when I was nine years old; a time when I was super into platformers, (Super Mario World, Donkey Kong Country, etc.) fighting games, (Mortal Kombat, more Mortal Kombat, and even more, Mortal Kombat) and point-and-click adventures (Day of the Tentacle, Sam & Max Hit the Road, etc.). Playing a tactical turn-based game or an RPG game was something that had never occurred to me == hell, I don’t think I was even aware of them for another two years.

I bring this up due to the fact that I have read quite a few disparaging remarks in regards to XCOM: Enemy Unknown over the last few days. (Note: These are written from memory, which means that the grammar and spelling will be far improved. Sorry for the lack of authenticity.) “They removed the ability to sell old weapons, which ruins my ability to make money.”; “Without enemies attacking my base I feel as if my war against the aliens is not worthwhile.”; What happened to my soldiers’ inventory?!” There are other similar and different grievances from X-COM veterans — which if you are one, comment and let me know your thoughts on the game — I however don’t share in them as I have no experience with them. With that, let’s hop into the review.

XCOM is a tactical turn-based strategy game where your goal is to use your troops to push back an alien assault on Earth. It’s like chess with big guns against aliens; which isn’t like chess at all when [you] think about it. You do this by sending out squads of four — later up to six — men and women on semi-randomly generated missions. During these missions you have assorted goals — rescue civilians, deactivate a bomb, escort a VIP — but your express goals are always the same: kill or capture the aliens; gather technology; and don’t let your soldiers die. That last goal is the most difficult and that might be the most crucial and enjoyable aspect of XCOM. Your soldiers are both your lifeblood and your family, and I mean this quite literally. If you want, you can name each soldier after your friends and family, going so far as to customize them to look similar to them. The depth of customization with soldiers is outstanding, which often makes ultimately losing them that much more difficult. For my first review play through I personally opted to leave my soldiers with whatever randomly generated name the game gave them, which turned out not to be to my detriment. In randomizing names it has over time given me three similar looking people with the surname “Santiago”. While this is not that strange of a sight, seeing as there are only so many randomizations that exist in the game, to me it created this side story of a trio of siblings that all joined the XCOM unit in an effort to preserve this world. When Colonel Ernesto “Boom Boom” Santiago (my heavy-class character from the tutorial) was critically injured during a mission, I felt heartbroken for his siblings Guadalupe and Jose in that they almost lost their older brother. Maybe it was the sleep-deprivation, but I’ve bonded with these characters in ways that games with more in-depth character development have never accomplished.

Over the last three days I have grown to realize that I really enjoy tactical-gameplay, something I have avoided in gaming for years. My style of gaming has always been one based on impatience; the idea that I would have to take time to think strategy was something that never occurred to me. Now, with XCOM: Enemy Unknown I find myself really thinking things through, taking the time to make sure that I make it through a mission while also minimizing casualties. I finally get tactical gaming, and I love it!

XCOM has its flaws, but thankfully most of them are only bug-related and not specific to issues with the game design itself. During my playtime I have had strange slowdown experiences* in addition to random crashes here and there; interestingly enough these did not start happening until after a recent patch. Thankfully the game employs an autosave feature, which minimizes issues with this.

At this time I’m only about 23 hours into my first play through, and I haven’t found anything to complain about with XCOM. Honestly my biggest complaint about the game is that I had to stop playing it to tell you all about it. I haven’t dabbled with the multiplayer aspect as of yet, but I may soon. The game is solid and well worth investing the time into, and that’s just for the customization alone.

Once these glitches are fixed I honestly think the game will be damn near perfect. This is a must purchase in my honest opinion.

For more thoughts on XCOM, be sure to tune into the GNN Gaming Podcast next week, as I believe we’ll be discussing this week’s game releases. Also, make sure you check out more of my writings and rantings on Constantly Calibrating.

Check out the trailer for the game: