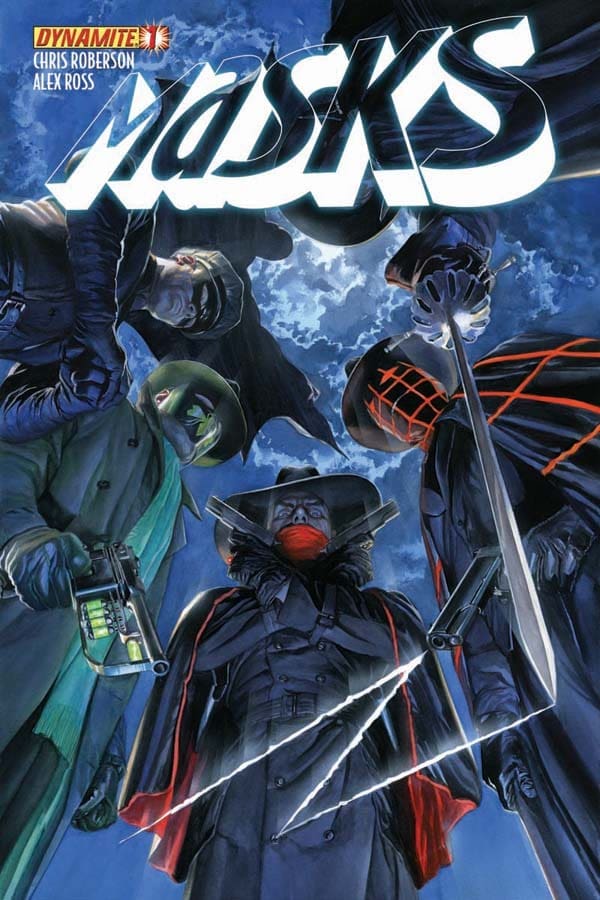 How was everyone’s Black Friday? I spent most of the day working but after work I got to shoot down to Samurai Comics for their Blackest Friday sale. Even got to pick up this bad boy: Pretty excited I have this in my collection now. Anyways, it’s another glorious week of comic books and there are lots of great books coming out this week. Also, lots of big news/rumors came out this week like Bruce Wayne will NOT be Batman in the upcoming Justice League movie?? That makes no sense…..

However, let’s get to something that does make sense, here is a list of 10 comic books you definitely gotta check out this week….

Chuckie writes about comic books and stuff for Geek News Network and Comic Book Therapy. He also likes the smell of coffee and rich mahogany in the morning. Follow Chuckie on Twitter, or lurk him on Facebook, which ever you prefer.