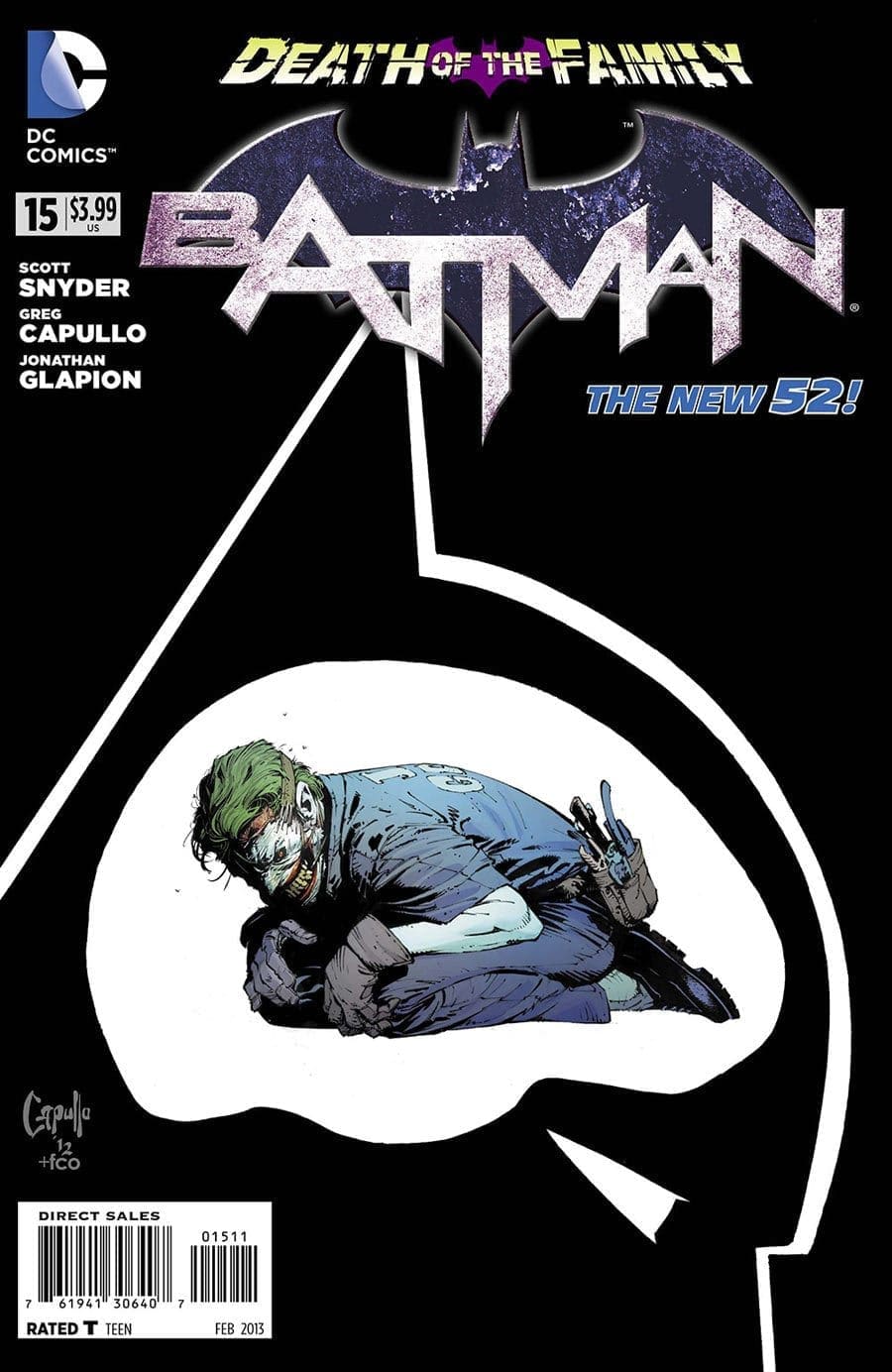 Couple of things to highlight for this week: New Man of Steel trailer, Star Trek Into Darkness trailer was pure epicness, The Hobbit releases this weekend, and Telltale’s The Walking Dead won ‘Game of The Year’ at this years Video Game Awards. Also, Christmas is seriously right around the corner, Did you guys get all your shopping done? Deadpool did. Anyway, let’s get down to this weeks books…..