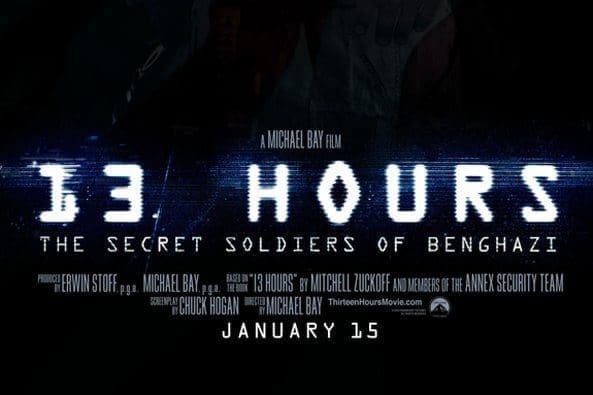 Michael Bay is the type of filmmaker that you either enormously adore or intensely hate. His films have been touted as very controversial due to his adoration of over sexualized men and women as well as his bombastic use of the United States military. To me he is seen as a fifty year old man with the maturity of an adolescent teenager. While a youthful nature for a person isn’t always a bad thing, Michael Bay almost flaunts it in ways that can sometimes cross the line. For example, in his last film –  Transformers: Age of Extinction, the two main co-stars played by Nicola Peltz and Jack Reynor are high school students that are in a budding sexual relationship. When her father (Mark Wahlberg) finds out about it, Jack pulls out a card from his wallet that specifies the law that even though Nicola is a minor and he is not, because they have been dating for so long it’s fine that they are having sex. Essentially by Bay including that element within the film he is commenting on statutory rape in a very light hearted and fun manor. Nevertheless, sometimes his humor does go a bit far but luckily I can distance myself from it in a way that doesn’t make me entirely hate the films that he makes. Transitioning from robots to the military, Bay’s newest film 13 Hours: The Secret Soldiers of Benghazi has him embracing his military obsession once again.

The film covers the true story of a six member ex-military security team in Benghazi, Libya who one night had to face off against militants that were attempting to kill them as well as an American diplomat. Jack Silva (John Krasinski) and Tyrone Woods (James Badge Dale) are the two main characters who join the security operation in order to have a much higher-paying and fulfilling job in order to help provide for their families.

I tried to love this film but I left the theater only liking it. To begin with, while it may be a true story, it is a story that feels a bit unnecessarily similar to other films like Black Hawk Down and Saving Private Ryan. The basic concept of defending a certain area from an enemy force has been done countless times before and has been done in a less ham-fisted way. Numerous times throughout the film the characters have callbacks to their families through either dialogue or visual imagery. The problem is that these callbacks seem like last minute additions to the film in order for the audience to try and care for the characters even more. On a totally different note, the structure of the story feels a bit long-winded. The first half of the film is filled with numerous scenes of glorious tension but the second half becomes a lesson in repetitive firefights. Needless to say the film needs to be edited down to a much shorter length.

Some directors have specific elements that they tend to include in the majority of their films. Steven Spielberg loves having low angle zooms on actors’ faces, Wes Anderson loves everything within the frame to be symmetrical, and Michael Bay loves the American flag waving, children running in slow motion, and massive explosions. All of those “Bay-isms” are present throughout the film and all of them help to cement a particular visual style that he is known for. They aren’t predominantly egregious but they do hearken to back to the fact that you are watching a film directed by Michael Bay. The only main issue I had with the visuals are the haphazard ways cinematography was implemented. Copious low-quality camera shots combined with camera work that had extremely jarring movement made the image onscreen sometimes hard to watch. Nonetheless, it did help to give the images a very gritty and unflinching feel that works well with a war film aesthetic.

While the countless negatives that I just spoke about make it seem like I found the film to be quite horrendous; in hindsight, it’s just a tad bit too average. All of the acting is great and some of the firefights are pretty intense but it’s just another war film about soldiers killing people – there isn’t anything that elevates it above and beyond. On the other hand, if war films are something that you definitely enjoy then 13 Hours: The Secret Soldiers of Benghazi might be worth seeing.

13 Hours: The Secret Soldiers of Benghazi:

About 13 Hours: The Secret Soldiers of Benghazi:

Synopsis: A group of ex-military CIA security contractors try to fight off a militant horde from killing an American Ambassador in Benghazi, Libya.