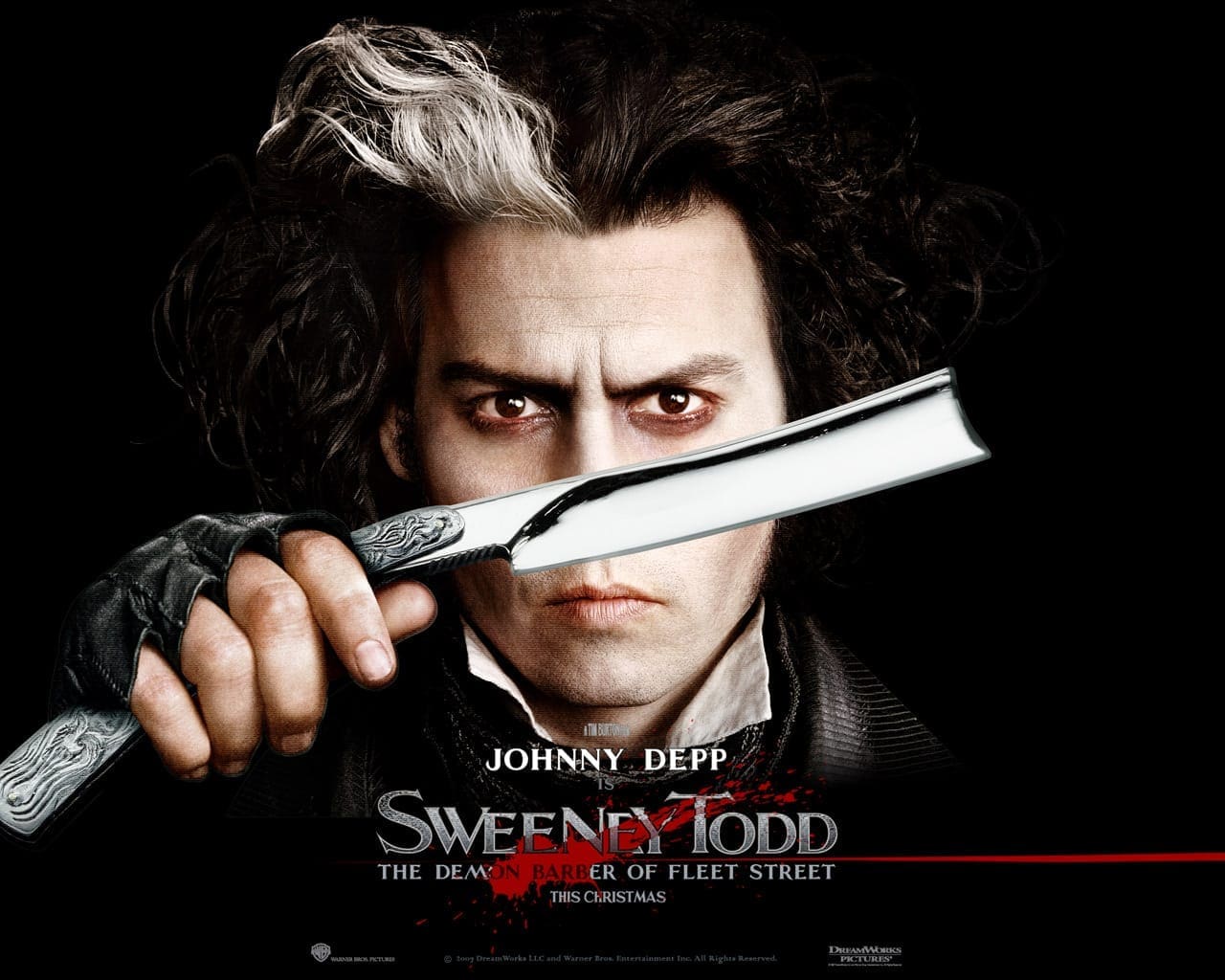 Let it be noted before anything else; I am not a fan of musicals. Yet Sweeney Todd has managed to make it into my favorites list.

This musical is about Benjamin Barker, a barber who resides in London with his wife and daughter. His life is abruptly torn apart by a corrupt judge who is envious of him. The judge sends Mr. Barker to prison on false convictions; leaving his wife alone. 15 years later he breaks out of prison and makes his way home only to hear the terrible news that his wife was raped and stripped from her child (by Judge Turpin), having nothing left, she drinks poison. While Benjamin Barker assumes the worst, he moves in with the mischievous Mrs. Lovett. Hitting his breaking point, he drops the name Benjamin Barker and dubs himself Sweeney Todd as he pursues to avenge his wife and take back his daughter (Johanna). He finds himself in a unordinary partnership with Mrs. Lovett; in which he discreetly kills some of his clients to provide meat for Mrs. Lovett’s meat pies.

Of course, director Tim Burton never fails to deliver a movie with originality. There are so many things that I enjoyed about this film:

Overall this was a great movie but just don’t take my word for it, go out and see it for yourself my fellow geeks. 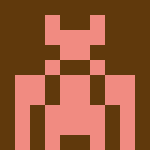 Hi I'm Ari. I Love a lot of things expanding from writing/reading poetry, listening to music, watching movies, to occasionally throwing it down on the basketball court. I could go on to write a novel but I'll save you guys the time/agony and just let you see what I'm all about on my twitter @Jacob_Pooh.

Mantecoza: A behind the scenes Experience