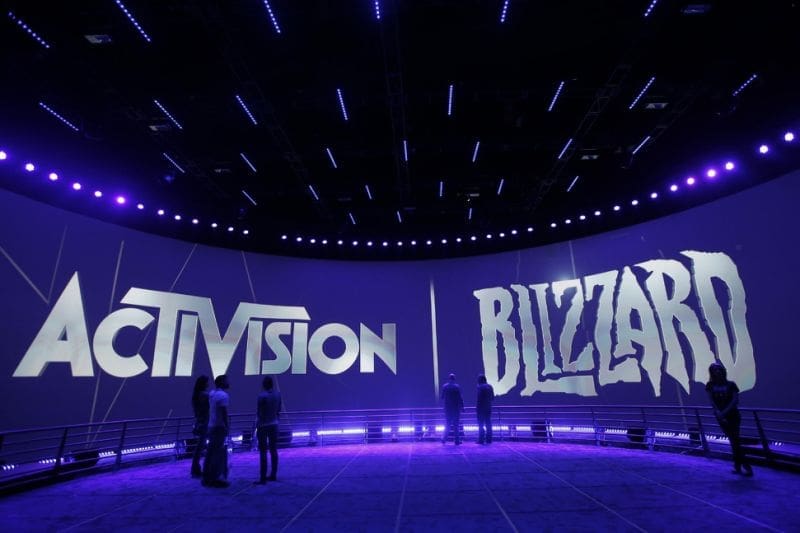 It seems the internet is ripe with announcements surrounding Activision Blizzard between BlizzCon announcements, the launch of Call of Duty: Black Ops III, and now expansion to a new medium. Activision Blizzard launched Activision Blizzard Studios with the goal of “[creating] original film and TV content based on iconic, globally recognized franchises”. Nick van Dyk, former Senior VP of Corporate Strategy for the Walt Disney Company, will co-head this new division of the company with “a senior creative executive who will be announced soon”.

Initial plans for such content include Skylanders Academy, an animated series currently in production under Futurama’s Eric Rogers featuring a voice cast including Justin Long, Ashley Tisdale, and Norm MacDonald among others. Plans are also in the works for a series of Call of Duty feature films as well as the possibility of television adaptations according to Activision Blizzard Studios.

In regards to the scope of the studio’s source content, van Dyk said, “Activision Blizzard Studios has the unique advantage of starting with a library of world-class intellectual property that includes some of the largest franchises which have not yet been developed in film and television…[as well as] a huge, passionate and deeply engaged audience that is hungry for more great content built from the universes they already know and love.”

Personally the idea of a franchise like Diablo, or one of the company’s numerous other massive IPs, entering this new creative space makes me incredibly excited to see what Activision Blizzard Studios has in store for their fans. What about you guys? Sound off below in the comments and let us know what you think!

this has massive potential to be epic beyond all imagining, or to be a huge disaster.