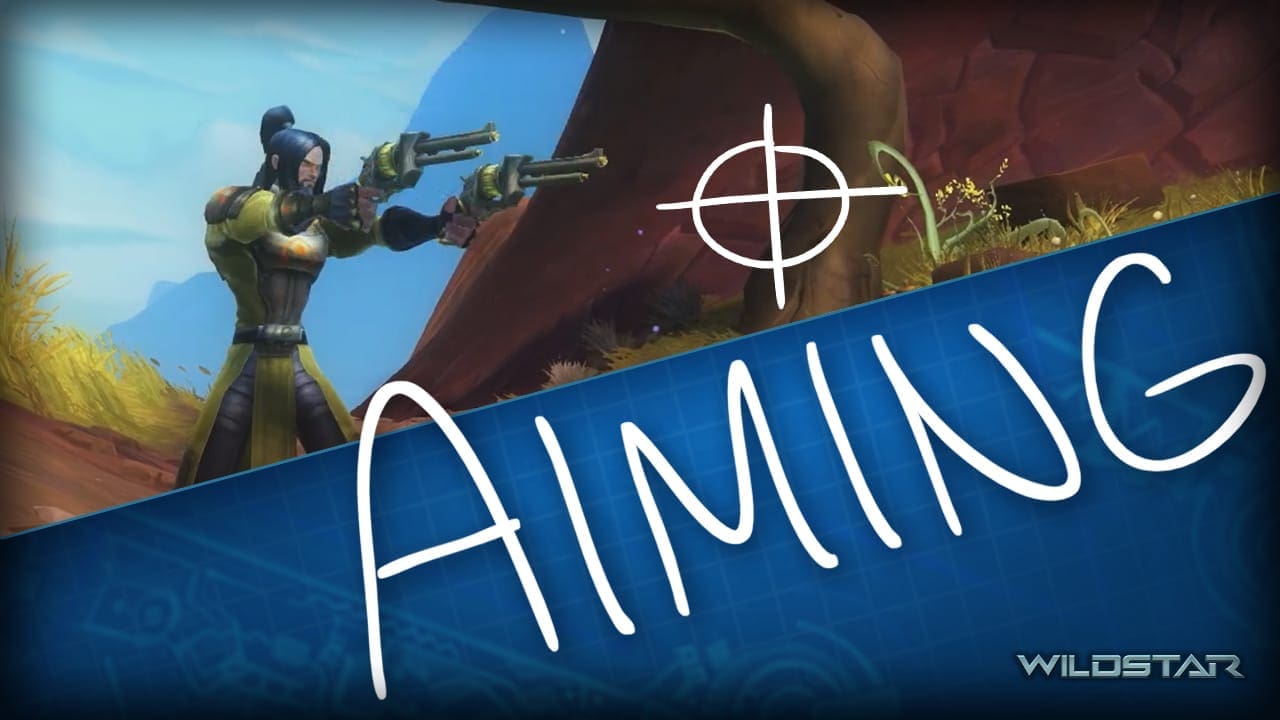 Carbine Studios, developers of WildStar have released another one of their informative and entertaining DevSpeak videos, this time detailing aiming in the upcoming MMO:

WildStar has been on my radar since the beginning of the year, particularly based on its concept of player housing, a beloved feature of mine. This first look at the aiming mechanic of the game, coupled with the “mob” telegraphing feature is beginning to intrigue me with its different take on what makes MMO combat enjoyable.

WildStar is currently in closed beta, which you can apply for here. No release information has been announced, but we’ll have something for you as soon as we hear more.