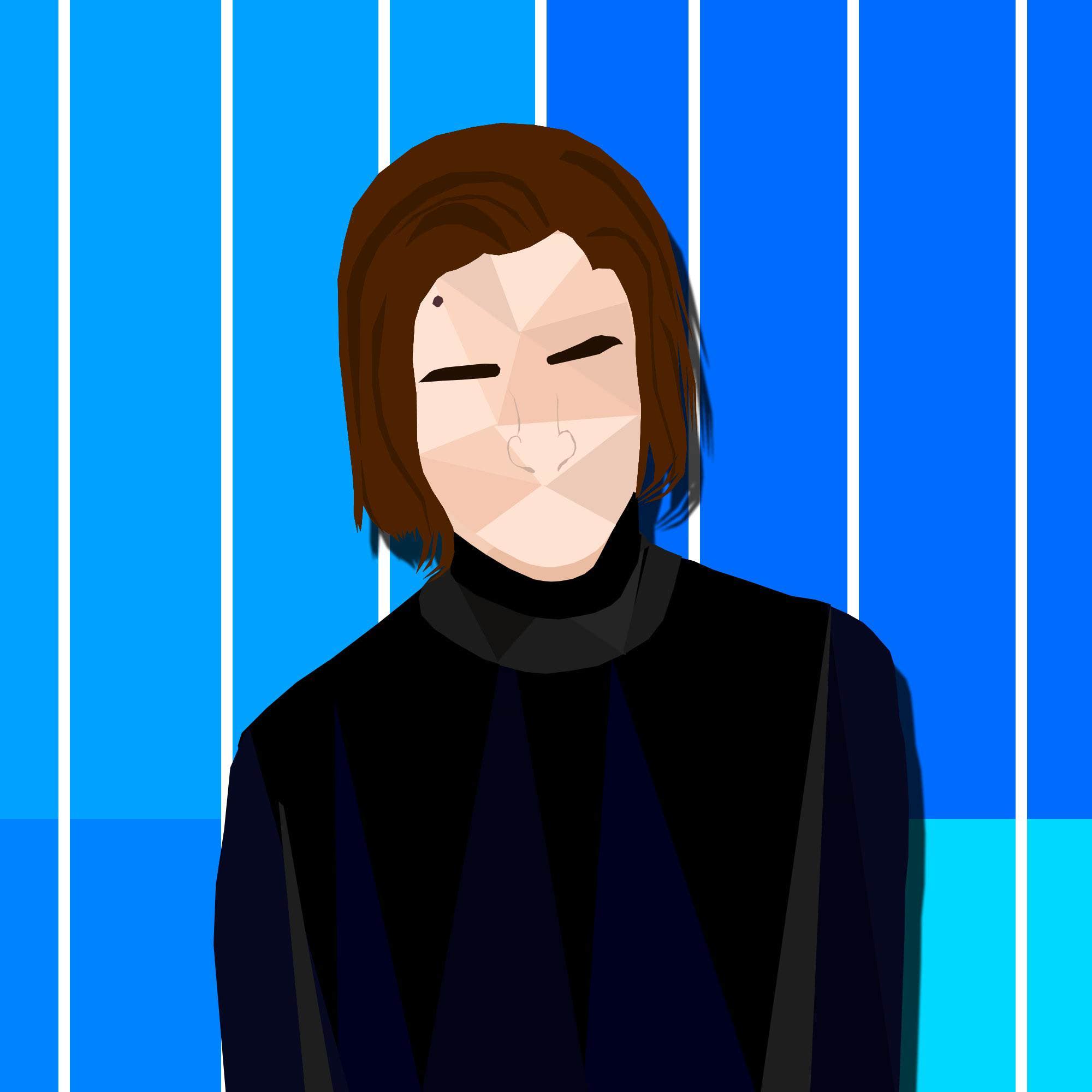 I love going to concerts. I love having fun, meeting new people and listening to my favorite artists perform, but one of the best parts about concerts are the opening acts. It allows you to discover new great music that you may not have found otherwise. That is exactly what happened to me.

Back in April, I went to go see Cashmere Cat. The show was absolutely amazing but one thing that caught my ear was the opener named Ari Starace, who went by the name Y//2//K. His set was so unique, catchy and fun that I immediately pulled out my phone and followed him on SoundCloud. I knew I had found something worth looking into.

This is my exclusive GNN interview with Y//2//K:

So first off, how old are you?

When did you start making music?

“The very end on 2012, or that’s when I started producing. I’ve been doing music for a really long time. My mom owns a music store, so I’ve been playing instruments since I was little – but as far as Ableton stuff goes.”

“Honestly, I just thought it sounded cool and I thought the slashes looked cool. It’s cool though, I kind of grew into the name.”

How would you describe your music to someone who has never listened to it?

Would you say you fit in any specific genre?

“There are Trap-y elements in there. Not so much like Gucci Mane type Trap, but the electronic wave of Trap that developed. And there’s that genre Future/Future Bass/Future Beats that’s been thrown around a lot recently. I’m sure most of my stuff would fall under that blanket. It’s just a really big genre so you won’t see to many artists that sound the same.”

Yeah, it seems that most electronic music nowadays are kind of all over the place. It can fit into so many sub-genres.

“Exactly. I’m not really sure sub-genre-wise. You can definitely pick up similarities between one song & the next but it’s not overly consistent. For example, I’m working on a House-y song right now & that’s a total odd one out.”

Well you’ve been into music your whole life, what got you into electronic producing?

“I had a lot of spare time in late 2012 & I was spending it playing video games. I never got good enough to take that anywhere & so I started redirecting my attention to producing, which I had been interested in for a while. I just wanted something to show for my time, but I ended up so obsessed I dropped out of school in May to pursue music.”

It seems that we have these people who fit in so many sub-genres like we mentioned earlier, a lot of people get their style from things like video games and anime and other influences from their childhood.

“Yeah! I mean, I’ve used the Naruto OST as a sample more than once. And I have a Final Fantasy 7 sample on my [SoundCloud]. It’s called ‘There Are Things You Can’t Forget’. It’s the arpeggio intro from Final Fantasy 7 mashed up with Waka Flocka. Nostalgia is powerful & fun. It’s probably one of my favorite trends in the SoundCloud scene.”

Yeah, even when Porter Robinson was releasing ‘Worlds’ and he did the BBC mix, he put in a whole Kingdom Hearts song just for the hell of it.

“Yeah, exactly. He’s great when it comes to that kind of stuff.”

Well speaking of Porter and others, who is one person in the industry you’d want to work with?

“There are a lot of people I’d want to work with! Damon Albarn from Blur and Gorillaz, definitely. He’s just a genius.”

Would you say there is any one person who is your biggest musical influence?

“There’s a couple that are tied up there. [Damon Albarn] is up there, Elliott Smith, [Roland Orzabal and Curt Smith] from Tears for Fears. Also, I love Cashmere Cat – he’s great.”

Right now, it seems everyone has some form of obsession with Lil’ B the Based God but you have an obsession with Soulja Boy, so where did that come from?

Honestly, I just genuinely love Soulja Boy. Think of 2009 – he released so many great songs, and he’s still really good. I like that it isn’t overly complicated music & that it’s very sincere and catchy. He had this spree where every single song was a hit, kind of like Drake right now. Soulja Boy was the Drake of 2009 and I think he could hit that again. Definitely another industry person I’d like to work with.”

I remember during your set, you kind of paused and then played ‘Kiss Me Thru The Phone’ by Soulja Boy and everyone loved it.

“Yeah, I play that song a lot. There are a few songs I really like to play. ‘Welcome to the Black Parade’ by My Chemical Romance is another one. I like having fun at my sets.”

What is your best show memory?

“Probably Brokechella. It’s a warehouse party in LA that goes on at the same time as Coachella. I played with my friend Dallas Cotton – he was sort of an impromptu addition. It was billed as just me but I had him play too. We had a lot of people on stage with us & the crowd was really hype. Cashmere Cat is up there though, like, it was a very positive experience. “

What would be your dream gig?

“I’m not sure. There are a lot of things that I want to do. I feel like it would be really cool to play Coachella. I’m also adding a lot more live elements into my sets & I think that will kick down a lot of doors in regards to what types of shows I’m eligible to play.”

You’ve release a lot of songs online through SoundCloud, are you currently in the process of making any collective EP’s or albums or are you still working on singles and remixes?

“I’m definitely going to release an EP soon. I just want to have the right platform for it. Like, I want to have enough of a reach online to where it doesn’t get, for lack of a better word, ‘slept-on’.”

Lastly, how would you say SoundCloud has helped your career?

“SoundCloud is literally the only reason that I have any kind of attention. It’s crazy. I think that SoundCloud has a bubble and that eventually, it’s going to become oversaturated. I think, fortunately, I made it in before the curve. Currently SoundCloud is the most useful tool for somebody that doesn’t already have a lot of connections.”

[…] searching through SoundCloud. One person to listen to is Y//2//K (check out our exclusive interview here). He is a young producer who likes to mess around in different genres but isn’t afraid to admit […]

A No-Strings-Attached Interview with “Weird Al” Yankovic (About His Upcoming Strings...