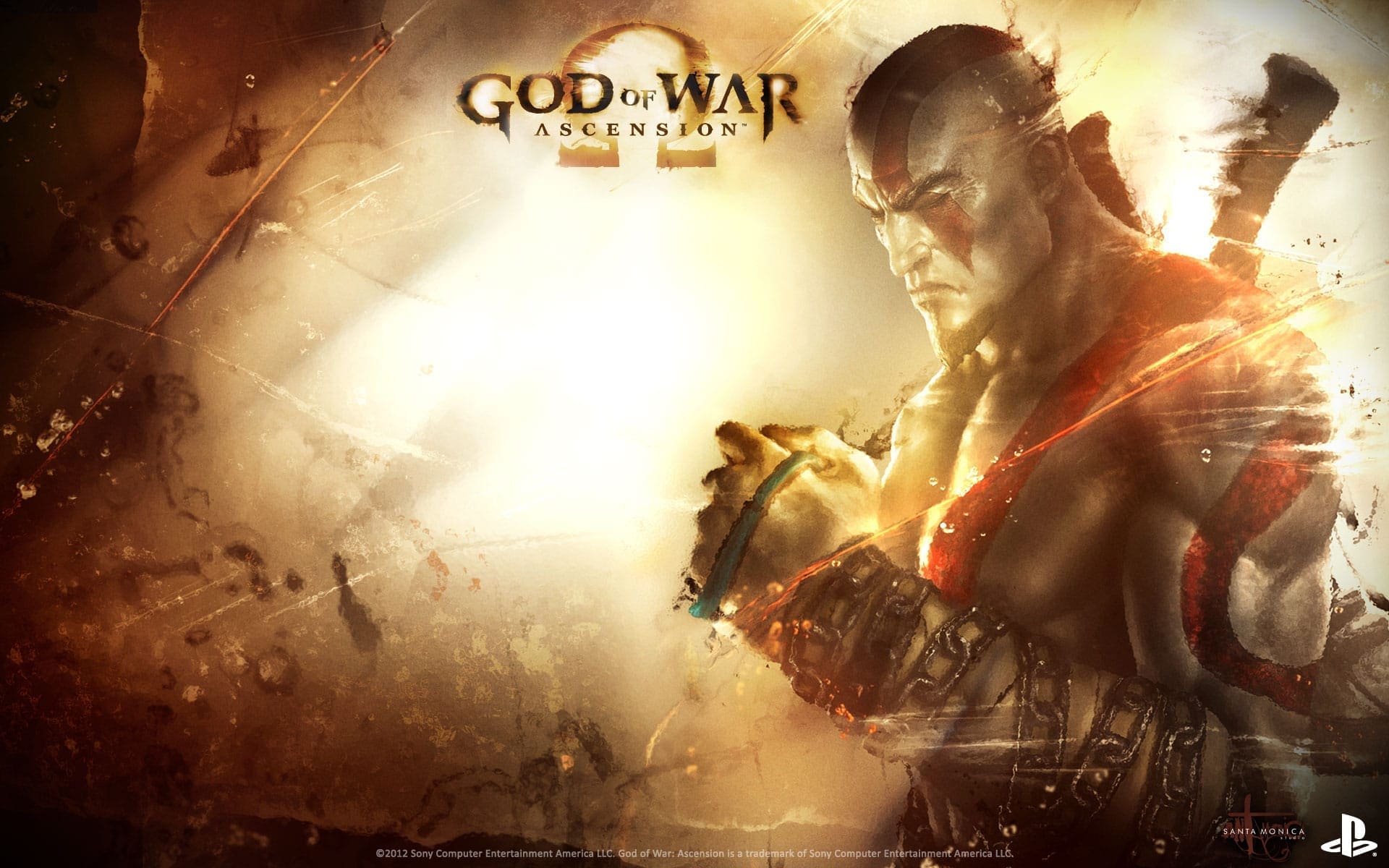 There was a time when I wholeheartedly stated that the God of War series was one of, if not my favorite, gaming series. Why wouldn’t I? The original was a well-crafted, beautiful game based on a variation of Greek mythology. Nothing about that sentence is not appealing. (Double-negative used intentionally for poor grammar effect.) Through the third entry of the series God of War was a dominating franchise, including the PSP entries, which I never had the opportunity to play. (Speaking of God of War III, that game happens to be the first gaming review I wrote and published publicly, back before I ever considered doing this professionally.) Prior to the third entry of the series I was nearly frothing at the mouth over even the slightest hint of information; learning anything I could about the end of Kratos’ trilogy. When God of War: Ascension was announced I felt that same anticipation, that same flutter of love in my heart.

Then the game released last Tuesday, and somehow it took me until early Wednesday morning to figure this out.

What happened? How did I overlook the release of a prequel in one of my favorite gaming series? A game that I did in fact pre-order the Collector’s Edition of. To that question, I don’t really have a direct answer. I personally feel that God of War: Ascension wasn’t terribly hyped up prior to release, which may explain this. That’s neither here nor there; you’re here to read my opinions of the game, so let’s move onto that now.

Curious what was in the Collector’s Edition? Watch the above, mostly not awkward, video.

Descending into the Past

Kratos’ journey of Ascension begins just after the death of his wife and child, which preceded the original game. The one time general is looking to break his bond with Ares, and to understand the delusions plaguing him. The purpose of Ascension is to fill in the last details of Kratos’ known life, while understanding what led him to the beginning of the first entry in the series.

To do this Kratos goes to war with the Furies, creatures whose ‘sole’ purpose is to punish oath-breakers, whether mortal or immortal. Throughout the story we jump back and forth between the ‘present’ point at the start of the game and what led Kratos to where he is now.

This is probably the weakest story in the God of War series, for the first 2⁄3 of the game. The last act of the story picked up drastically, until it completely engrossed me. I will not spoil anything, but once Kratos begins climbing something, perhaps a statue, the story becomes highly engaging. The ending to the game is a bit of a letdown when compared to God of War I’s god-slaughter, God of War II’s non-intentional god-slaughter and titan time travel, and God of War III’s Zeus-punching minigame. God of War: Ascension has a thoroughly enjoyable end-boss, with nice denouement, but overall it didn’t quite measure up to the prior games.

Blood of the Gods

This is God of War combat as we’ve always known it, mostly. One thing I noticed while playing is that Kratos is not quite the immortal being of destruction we’ve played across the last two entries. This makes perfect sense when you think about the fact this is long before Kratos himself became a god, long before he became that being of destruction. It makes sense that he would have to fight with a bit more care, versus simply charging in and comboing the dren out of everyone he comes across.

The greatest aspect of the God of War universe is arguably the visual design. The levels, characters, and overall art style is a true thing of beauty. From beautifully orchestrated levels like the “Tower of Delphi” to the prison of “Hecatonchires” we’re put in engrossing levels and worlds, the likes of which are still rarely seen in gaming. Kratos’ world is a work of art, simple as that. Despite the interesting story and beautiful visuals Ascension is not flawless. In fact, it may be the buggiest console entry to date. Early on in the game, when given the first magic move, Kratos is put in a gauntlet situation. The game prompts the player to use certain maneuvers to trigger rage mode and the like to progress. The issue with this situation is that in my game it required me to hit “R2” to trigger magic to progress, but it never told me to. Not a big deal under normal conditions, but without the notification it apparently left the button disabled. I spent close to 25 minutes, at least, just slaughtering minions to the point that I stopped getting experience. Suddenly an epiphany occurred to me that it might be one of those situations where you have to die to progress.

Turned out that the game forgot what I needed to do. This happened multiple times during the game, where either a door didn’t open or an enemy didn’t properly spawn. Even with autosaves I probably clocked in an additional 2 hours of gameplay purely based on replaying the same sequence time and time again.

Ascending to Past Glories

God of War: Ascension is may not have been as on my radar as past games, but it still is a solid entry in the series. The gameplay may not have changed much over the last seven years, which truthfully isn’t that bad of a thing.

The levels are beautiful; the soundtrack multiple parts blissful and pulse-pounding. The story may be the weakest of the console game, but it still is an integral part of the God of War lore.

The new multiplayer component is highly interesting as well, when working. I believe most of the issues I faced with it were related to my issues with PSN and not the game itself. As such I can’t weigh in too heavily on the feature.

If you’re a fan of the series it is likely that you have already picked up the game. For those of you still on the fence, look into renting the game first. It is highly entertaining, but may not be worth the full price at this time.