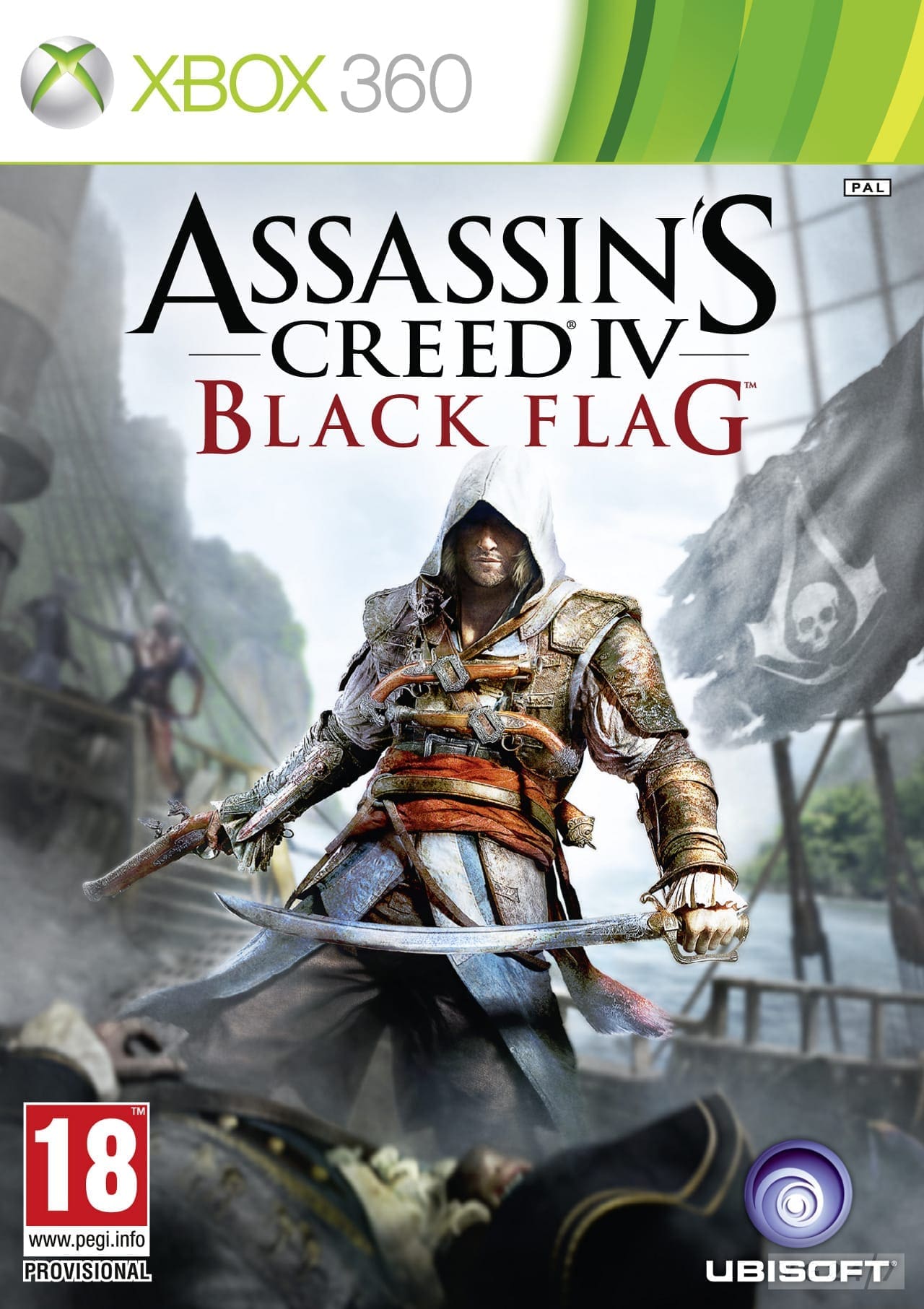 Surprise, surprise! It looks like Assassin’s Creed IV Black Flag has been confirmed. The next game in the Assassin’s Creed series went through the rumor mill yesterday, but it appears that that was a short-lived process. For now I’ll assume that confirming the game today was not Ubisoft’s original plan.

Not much is officially known about the next game in the Assassin’s Creed series, but we do know when we’ll be hearing more about it:

[pullquote]The main characters name is Edward Kenway, father of Haytham Kenway from Assassin’s Creed 3.[/pullquote]The publisher has stated that the details of Assassin’s Creed IV Black Flag will be announced on Monday March 4th at 5pm GMT. Just a little under a week until we know more it seems.

Rumors are of course still circulating, but hey that’s what us Internet folks are for. Yesterday the Examiner.com claimed an unidentified source had revealed the main character, location, and a first screenshot; all of which you can find below: The main characters name is Edward Kenway, father of Haytham Kenway from Assassin’s Creed 3. Edward is known as a Privateer, Assassin and occasional pirate. The games location is set in the Caribbean on multiple islands including Jamaica, Cuba and the Bahamas

The screenshot is not much to look at, as that could simply be Connor in a tight vest. However, the information that the historical portion of AC4 will take place prior to the previous game is interesting. It also looks like it may explain the choices that Haytham Kenway made before Assassin’s Creed III. Furthermore, the generation-spanning fatherly drama of AC3 was probably my favorite part of the game, so having a different parental story is highly appealing.

Based on box art it appears that AC4 will be releasing on Xbox 360, PS3, PC, and Wii U. It is also likely that they’ll be announcing releases for the next-gen PS4 and Xbox sometime in the future as well. Whether they’ll be day one releases is questionable however.

What are your thoughts on Assassin’s Creed IV Black Flag? Are you excited for potentially another yearly entry in the Assassin’s Creed saga? How does this affect Desmond’s character, which is no longer the protagonist of the series? Let us know in the comments.

Joshua’s rants, ravings, and *third synonym not found* can be read semi-regularly on Twitter: @BearPunch