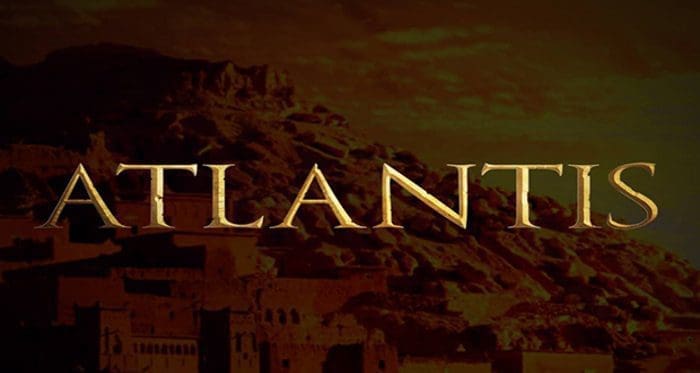 The city of Atlantis is a mysterious, ancient place; a world of bull leaping, of snake haired goddesses and of palaces so vast it was said they were built by giants. It’s into this strange, compelling realm that the young Jason arrives and an amazing adventure begins, bringing to life the vast store of Greek myths and legends re-imagined in the series.

Howard Overman, creator, writer and executive producer says: “It is both a privilege and a delight to have the opportunity to take audiences on a journey into the fantastical world of Atlantis. Drawing on the Greek Myths for inspiration, we aim to tell classic, action adventure stories in unexpected and exciting ways – weekly mini-movies that we hope will appeal to young and old alike.”

Julian Murphy, creator and executive producer, comments: “This ambitious new series will see us push production values to the limit as we endeavor to bring the epic world of Atlantis to life. By combining state-of-the-art technology with timeless film-making techniques, we want every episode to have the star quality of a Hollywood movie.”

Johnny Capps, creator and executive producer, comments: “When we initially conceived the idea for Atlantis, we knew it would not be possible without the best possible team behind us. From actors to costume, prosthetics to lighting, that team has not disappointed. Indeed we are lucky to have superb talent on both sides of the camera, who have come together to make Atlantis something truly thrilling. ”

Executive producers are Johnny Capps and Julian Murphy and Howard Overman for Urban Myth Films. Executive produced for BBC Cymru Wales by Bethan Jones. The series is currently filming in Wales and Morocco.