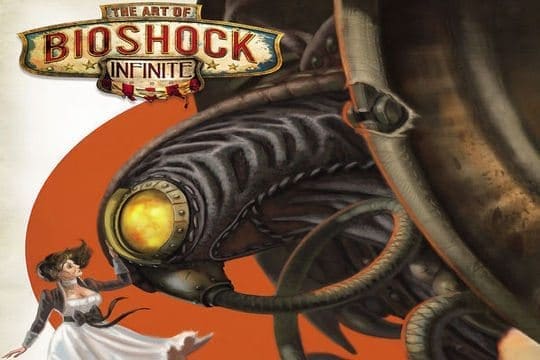 The Art of Bioshock Infinite HC

In The Art of BioShock Infinite, delve deeper into the city of Columbia—the fabled floating metropolis that serves as a beacon of technology and achievement for the early 1900s! This deluxe hardcover features production designs and concept illustrations focusing on main characters Booker DeWitt, Elizabeth, and Songbird from the BioShock Infinite video game. See the evolution of Sky-Hooks, Heavy Hitters, the populace of Columbia, Vigors, airships, and much more!

Timed with the new game!

Cobra Snake and the Monster Known as Hyde