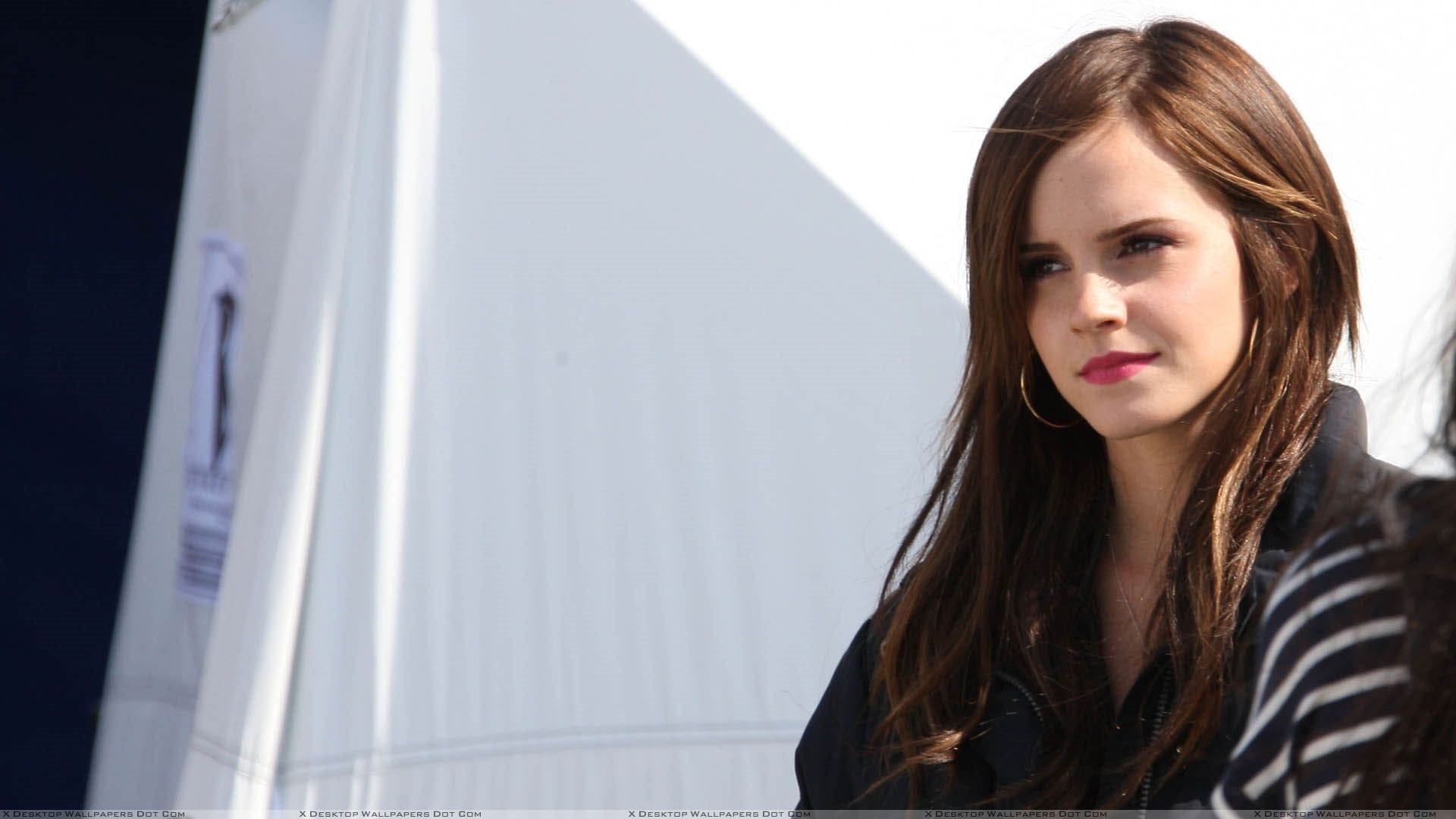 I never understood what the big deal was about Paris Hilton, Lindsey Lohan, or anyone that was on The Hills, and honestly I still don’t. However, I do care that the over-glorification of snobby rich girls who are generally famous for being infamous are so popular, and that young girls and women idolize them. In a world where women have never been more empowered, movements to ban photoshopping models and schools are looking to increase education for girl engineers, and the fact that we are still in love with train wreck after train wreck is disturbing.

The Bling Ring is all about the glorification of pointless celebrities to the point of theft.

Los Angeles is full of bored, pretentious, and entitled teenagers looking to be just like the celebrities they follow online,  on TMZ, and hope to run into in night clubs. The Bling Ring follows five teenagers who binge on drugs, booze, and stealing from celebrities while they are out of town. Now while celebrities of all people should have much better security, these teenagers steal over $5 million in valuables and cash, which are used to feed their fashion and illegal habits.

To make matters worse, they take pictures in the celebrities’ homes and post them to Facebook! There is no end to the stream of stupid decision after stupid decision. The whole time, this movie never really showed the fall of our lead characters, as they just became more and more extreme and greedy. It wasn’t until a video shows up on TV and their peers turn them in to police, that anything happens. The whole time, all I could think was “that looks like fun”. Don’t get me wrong; they go to jail (some only serve 30 days of their multi-year sentences), but that only happens in the last 15 minutes. The movie is very true to Sofia Coppolla’s style. It is artsy, has interesting shots, and it’s a little raw. I felt many times that the movie just needed to move along, but it was just a vicious cycle of “I want to rob”, breaking in, playing in celebrities’ closets, and intense partying to celebrate. The acting however, was fantastic, and as a big Potter fan, Emma Watson REALLY stepped out of the shadow of Hermione with this one. Seriously, seeing her do meth was just wrong.

For this movie, please don’t take your impressionable teenagers to see it. I really think this should only been seen by people who have the common sense to not try and mimic any of the activity. This movie is meant to just be enjoyed, not emulated.

Inspired by actual events, a group of teenagers are so obsessed with money, success, and fame, that they literally try to steal that from several celebrities.  Using their “talents”, they break into celebrity homes, raid their closets, and put on little fashion shows of their own.  It’s all glitz and glamour… until they’re caught.