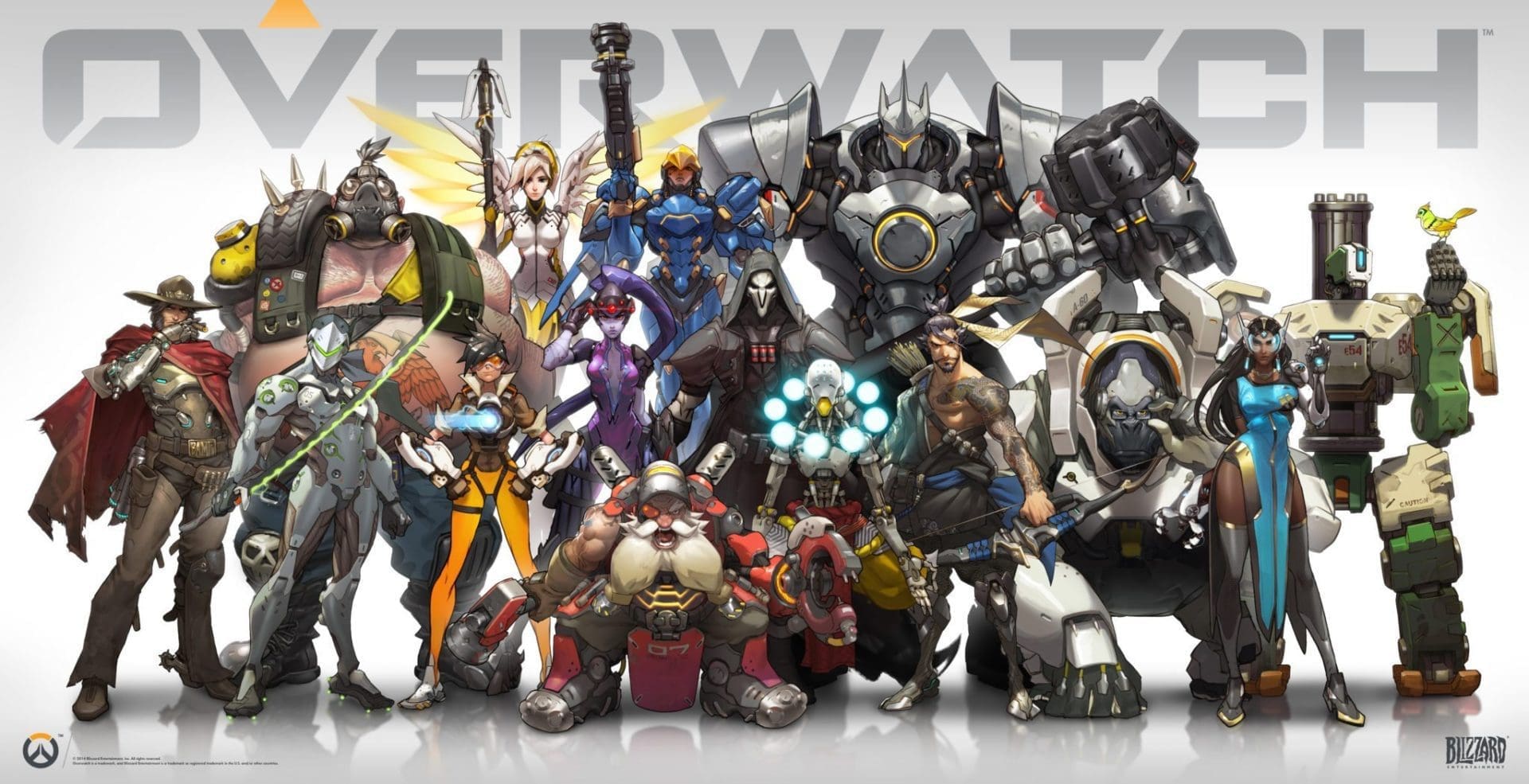 BlizzCon certainly did not disappoint this year with a slew of very exciting announcements and reveals. Here’s a short and sweet overview of the major announcements that came out of Anaheim this weekend:

The highly anticipated First-Person Shooter is not only coming to PC in the newly revealed release window of Spring 2016, but it will also be making its way to Xbox One and PS4 at the same time! While many gamers, myself included, expected a period of exclusivity like Diablo III had before its journey to console, it seems Blizzard is keen to not make the console audience wait any longer than necessary. There are a number of editions of Overwatch available: a $40 base game (PC only), a $60 limited edition with some character skins, as well as goodies in other Blizzard games (no surprise there), and a $130 collector’s edition with a statue in addition to the limited perks.

Following the success of the Grand Tournament card set, a new adventure is on its way to join Curse of Naxxramas and Blackrock Mountain titled “League of Explorers”. This adventure goes live THIS THURSDAY. 45 new cards will be added in this new set as well as a new mechanic called “Discover” which basically gets you an additional card that meats various criteria. The adventure will run you $20 for all four wings

The full, first Warcraft movie trailer was finally shown and by golly does it look awesome. Finally witnessing what the promotional pictures and short snippets of film have been teasing was satisfying, and I eagerly await more from Warcraft soon. Check out the trailer below:

New Mode and Heroes for Heroes of the Storm

HotS has a new mode called Arena next year, as well as three new Heroes being added to the mix. One of the new heroes, Cho’gall, is the first co-op hero introduced and adds a whole new side to the HotS gameplay we already know and love.

World of Warcraft closed the show with a cinematic trailer for the new expansion, Legion. Legion is set to drop this summer, and continues the battle with the Burning Legion, this time in the Broken Isles!

Overall, Blizzard touched on virtually every major franchise with the exception of Diablo. Overwatch stole the show with the announcement of new characters, console release, special editions, and a release window. Legion’s trailer continued the cinematic excellence that’s become expected of the studio. The immediacy of Hearthstone’s new adventure helped to make it a memorable announcement amid such major changes to multiple franchises. As always, BlizzCon ended too soon, and hopefully we’ll get some more information about all of these announcements from Blizzard soon!

An Interview with Kieron Gillen at Phoenix Comicon ’13