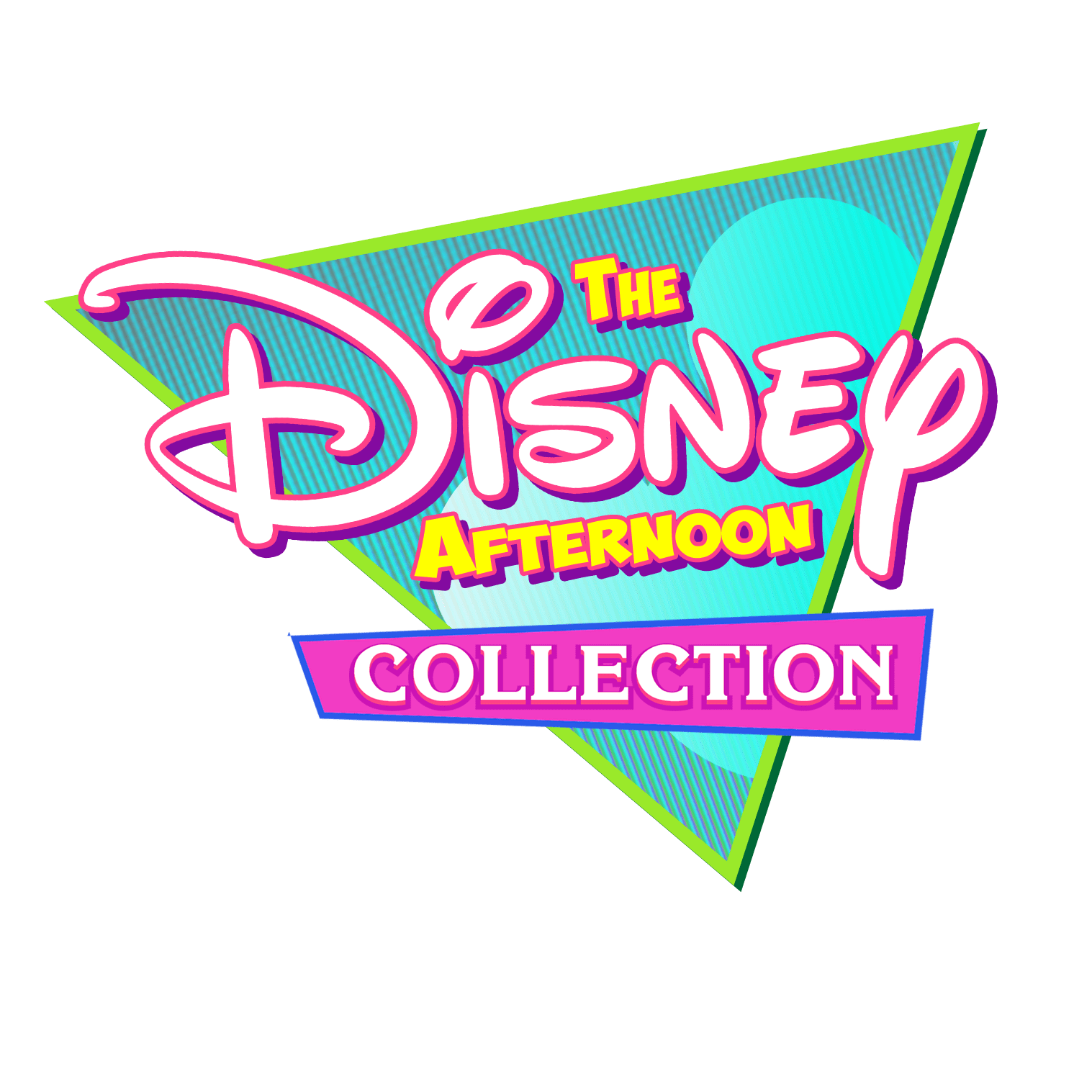 Capcom announced earlier today the release of The Disney Afternoon Collection, a collection of six classic Disney games based on their respective TV shows from the 80s and 90s. The collection is aimed at both long-time fans and newcomers alike, reimagined in full 1080p with new game modes and challenges to boot! Below is an excerpt from Capcom’s press release detailing the collection’s content:

“Players will be able to relive their childhood afternoons with Disney and explore these pieces of gaming history with classics including:

All six games are new and improved HD versions of the originals and feature a number of filtering options that replicate a classic retro look and feel. This collection also offers new ways to play with Boss Rush and Time Attack modes for each game. In Boss Rush mode, players battle through challenging boss encounters consecutively, while Time Attack mode encourages time-based gameplay and provides online leaderboards that track the fastest times for each game. A new “Rewind” feature makes these challenging titles more accessible for newcomers, with the option to rewind time and enjoy a swift recovery from blunders. Additionally, the in-game Disney Museum will provide history buffs with a wealth of content to celebrate the era of the original releases, such as concept art, advertisements, character art, and music – all preserved in their original glory.”

The Disney Afternoon Collection will be available digitally on PlayStation 4, Xbox One, and PC on April 18th for only $20!