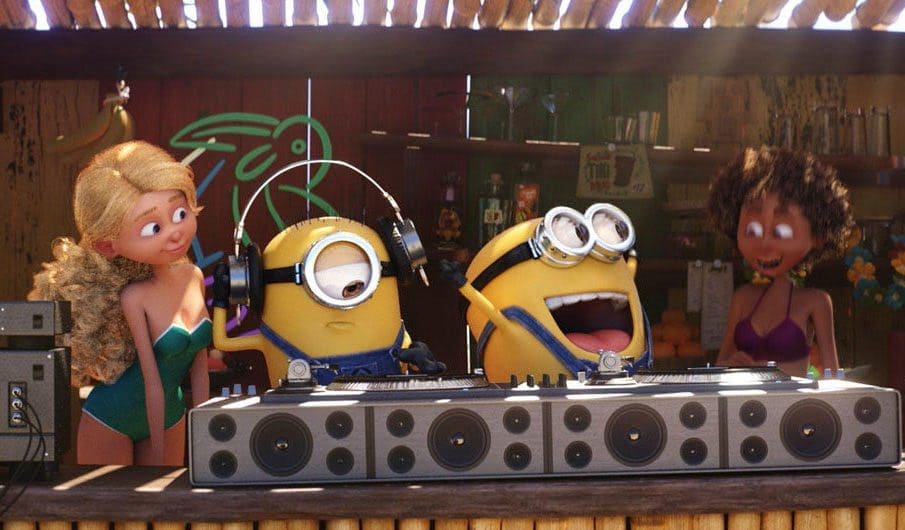 This movie brings back the adventures of Gru, Lucy, Margo, Edith, Agnes, and the minions, but this time Gru has an all new opponent to face by the name of Balthazar Bratt. This new villain is a former child star who has grown up to become obsessed with the character he played on TV in the 80’s.

The cast returns with the voice talents of Steve Carell, Kristin Wiig, Miranda Cosgrove,  and this time they are joined by Emmy, Tony and Grammy winner Trey Parker as the voice of Balthazar Bratt. The cast also features the talents of Dana Gaier, Nev Scharrel, Steve Coogan, Jenny Slate and Julie Andrews.

Trey Parker is best known for being the co-creator of Comedy Central’s show South Park and the Broadway hit The Book of Mormon. Balthazar may just be the best villain yet!

Here are some first look photos from the film. Overall it looks like another fun adventure with Gru and his family, and let’s not forget those hilarious minions.

‘The Secret Story of Toys’ Short Film – The Life of...