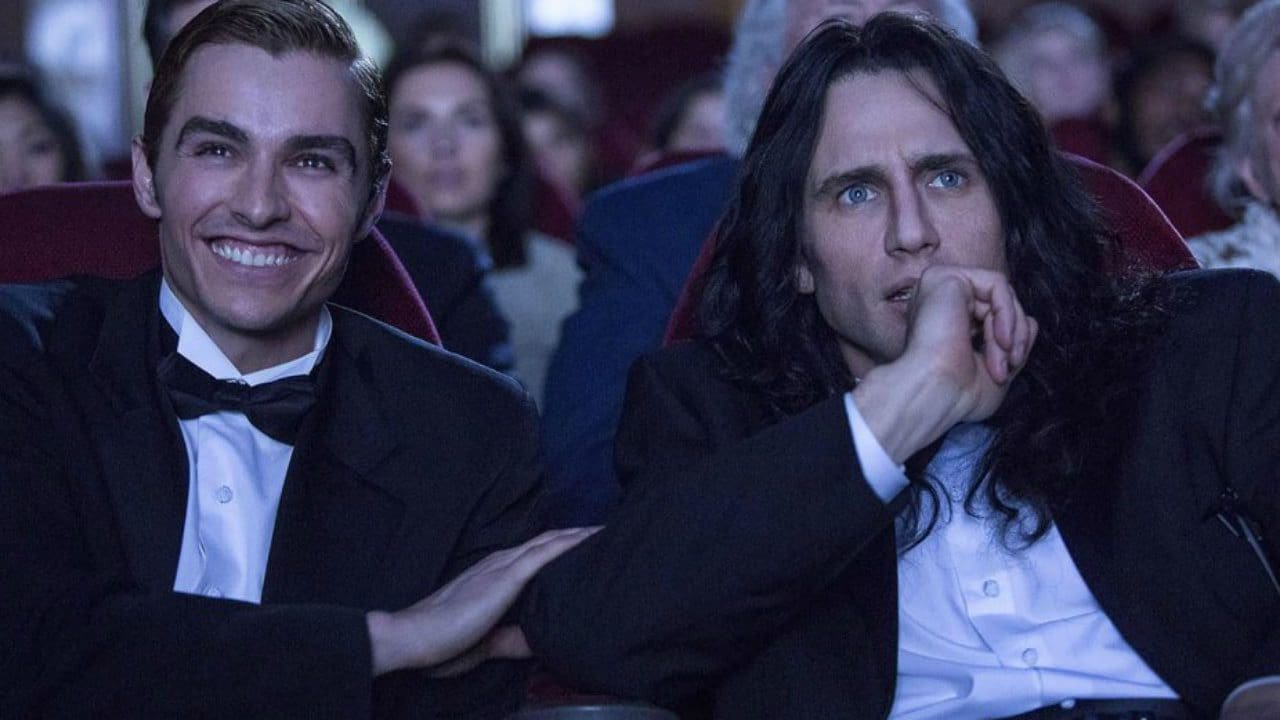 You’re tearing me apart, James Franco.  If you have experienced the phenomenon known as The Room then you may expect a behind the scenes bio-pic would answer some of your burning questions about the origins of the filmmaker, Tommy Wiseau. However, this film has no answers, only more questions, and speculation. But The Disaster Artist is surprisingly sweet homage to the worst film ever made, and an overall love letter to the film industry and those aspiring in Hollywood to make their dreams a reality.

The film centers around nineteen-year-old Greg Sestero (Dave Franco) who meets the eccentric Tommy Wiseau (James Franco) during an acting class in San Francisco. Enthralled by Tommy’s ability to let loose while acting, Greg pursues a friendship with him and they quickly bond over shared dreams of becoming a Hollywood star. There’s only one problem, Greg freezes up whenever he is asked to perform, and Tommy is just a bad actor. Yet, they move to Hollywood together to pursue their dream. When Hollywood rejects them, they decide to make their own movie using Tommy’s mysterious funds. And thus, the legend that is The Room is born. 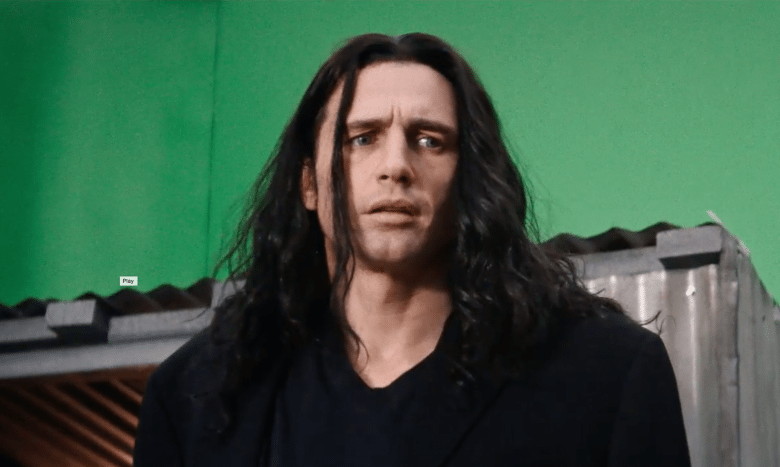 Walking in, I was very hesitant about James Franco’s portrayal of such an enigmatic man, but he slipped into Wiseau’s shoes perfectly, highlighting the strange accent and odd mannerisms that fans of The Room have become so accustomed to. Dave Franco’s performance as Greg Sestero is just as entertaining, as he plays a starry-eyed dreamer, desperate to overcome his own insecurities. To him, Tommy is the epitome of courage, but their dynamic changes throughout the film and reveals an even deeper bond.

The film pokes fun at Wiseau, but never in a malicious way. The questions that are common to those who watch The Room, (where is Tommy from, where did he get all this money, how old is he) are all posed comically within the film but never truly addressed. This keeps the mystery surrounding him thoroughly intact. While the film has some hilarious moments, it’s surprisingly packed full of heart, as it shows the strain upon the two men as they pursue their passion. While Greg experiences some mild success, Tommy grows jealous and even sabotages Greg’s opportunities due to feeling betrayed. In a way, The Room is just a reflection of Tommy’s own life, as speculated by some of the cast during a film break.

The Disaster Artist is a love letter to bad film-making, but also to those who aspire to succeed in Hollywood. It is a commentary on the struggles of working actors and how far one can get with little talent and big dreams. The Room is a cult classic and for good reason, it’s poorly written, acted and directed, but we just can’t look away from the train wreck on screen. This film is obviously made with love, as it mirrors Wiseau and Sestero down to the smallest detail. It is a film for fans of the Room, as well as fans of the art of film-making, and is worth every cringe-inducing scene.

About The Disaster Artist

Synopsis: Greg Sestero, an aspiring film actor, meets the eccentric and mysterious Tommy Wiseau while in an acting class. They quickly form a unique friendship and travel to Hollywood to make their dreams come true.