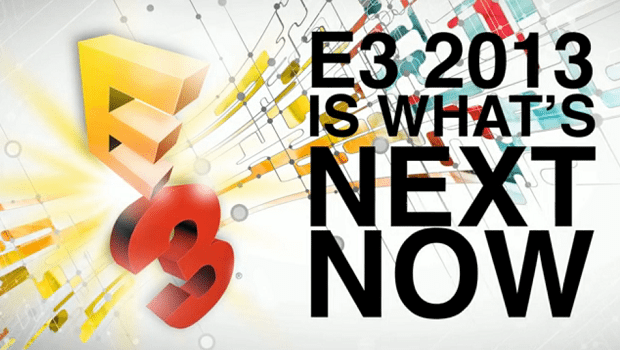 In just a little under an hour the intense and beautiful beast known as E3 (Electronic Entertainment Expo) will rear its magnificent head, sending us into the pleasurable world of next generation gaming. If you’re not able to be at the event yourself, or simply unable to watch it on your own, stay tuned to Geek News Network as we’ll be featuring looks at each of this week’s panels and events.

Throughout the day we’ll also be putting up trailers and looks at new games as they become available, featuring our writers own takes on what they’ve seen.

It will be a fun, long week, so make sure you’re also following me on Twitter @BearPunch if you want all of the latest commentary right as it’s happening!

Expectations: Microsoft will finally bring the heat, showing us what the Xbox One is truly made of. Maybe they’ll even show us off some games; I mean anything is possible, right? Expect Fable IV and a look at Halo: Spartan Assault among the titles shown off for one platform or another.

Expectations: We are finally going to hear more about the Star Wars licensing deal announced a few months back. In addition we should hear first details on Dragon Age 3: Inquisition, likely Mirror’s Edge 2 (if the rumors hold true), and a whole lot of EA Sports stuff.

Expectations: Assassin’s Creed IV Black Flag will lead the Ubisoft panel, no question there. We’ll also see a new trailer for Watch_Dogs and likely some info on Rayman Legends and Splinter Cell: Blacklist.

Expectations: Sony, much like Microsoft, will come out guns blazing on this one, featuring final details on the Playstation 4. Outside of the already announced games, it is known that Bungie will be showing off gameplay for Destiny during the panel.

Nintendo (Via Nintendo Direct)
7:00 AM PDT

Expectations: Nintendo will be hyping their Wii U like there’s no tomorrow, while simultaneously showing off titles featured in the Year of Luigi promotion. A whole lot of Pokémon X & Y should be assumed as well.

That about covers what we know of E3 for this year at this time. Stick around Geek News Network for all the news as it rushed in on us over the next week.