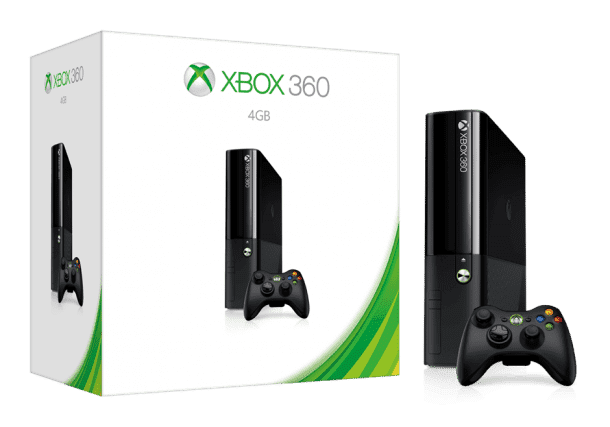 The Xbox 360 is getting a redesign, and it looks kind of like a hybrid between the original console and the Xbox One. The smaller, quieter system is available today in the United States, UK, Canada and Australia. It should be released in more locations soon, according to Microsoft.

This may seem like strange choice in light of the Xbox One’s oncoming storm, but releasing the prior system with a brand new design is a solid marketing decision. It will help pull in people who don’t want to pay up for an Xbox One at launch, which is to be expected.

Microsoft is also claiming that “hundreds” of games will still be releasing for the Xbox 360, so the system is not dead yet.