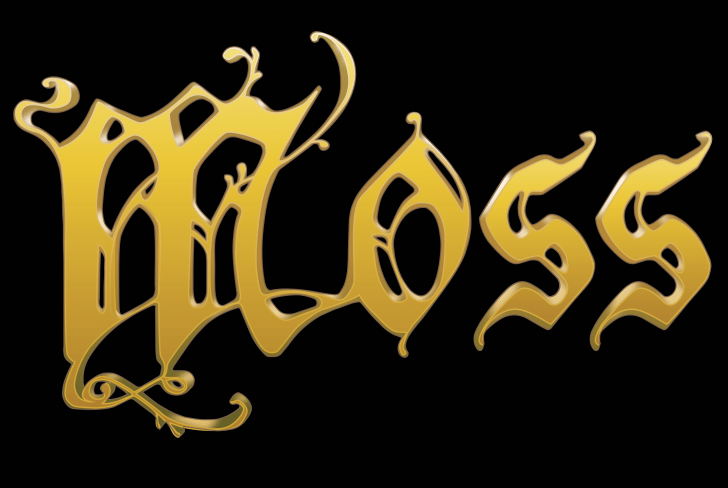 Sony’s PlayStation VR had a fairly prominent presence at their E3 2017 press conference, showing off a few new titles such as Skyrim VR, The Inpatient, and Star Child. There was one title that immediately stood out to me, however, featuring a tiny mouse traversing a large, detailed, lush world. The name of this title is Moss, and I was given the opportunity to play it on the E3 show floor. In a nutshell, if you own or have access to a PSVR headset, put a little bit of your hard-earned money aside and prepare to throw it at the developers at Polyarc, because they’ve made something special and are deserving of praise. Moss is hands down one of the best VR games I’ve had the pleasure of experiencing. 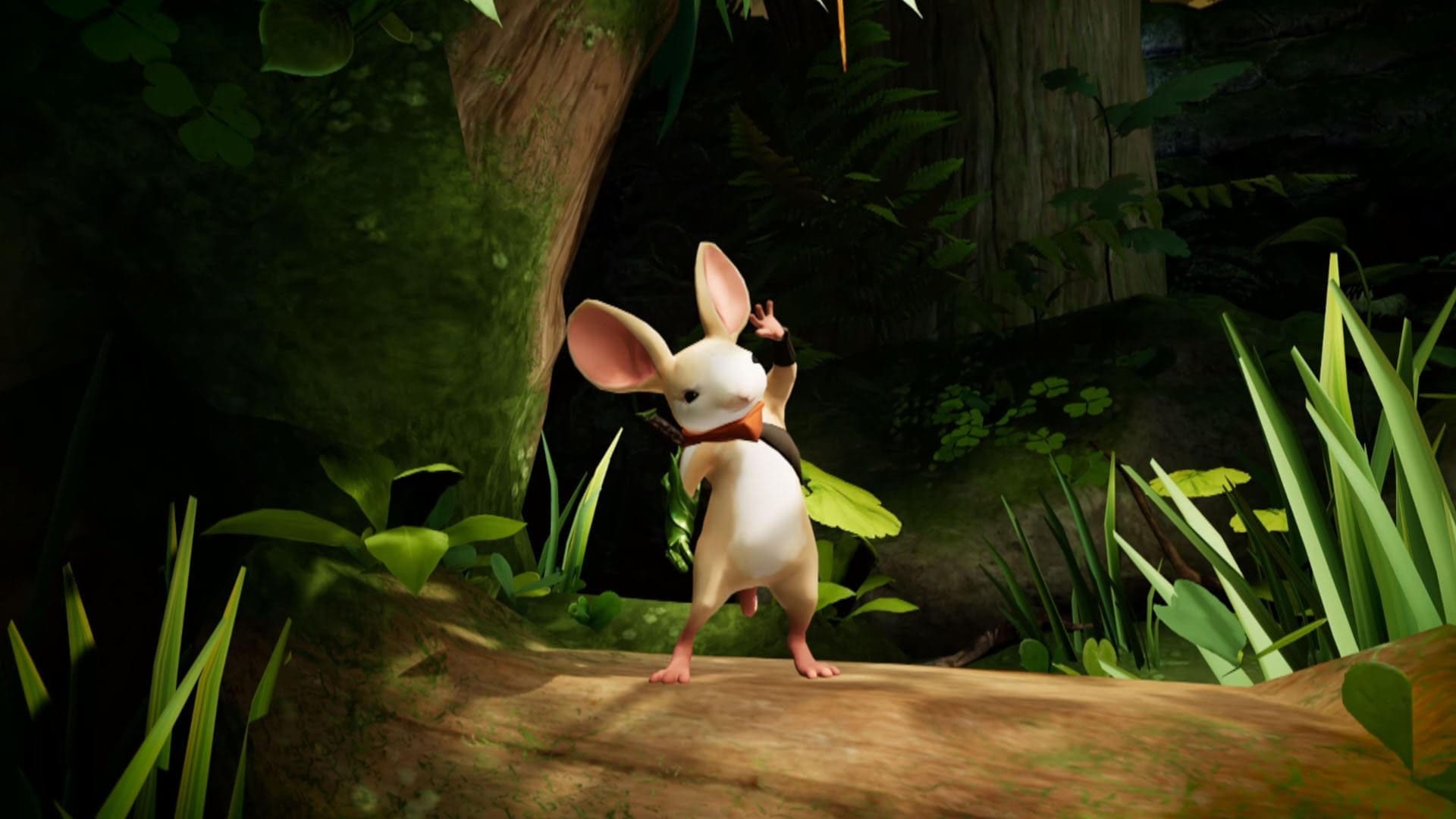 You see that impossibly cute little creature above? Her name is Quill and she’s adorable, brave, friendly, my new best friend, and I love her. The world of Moss is shown from the perspective of a spirit being, represented by you, and marries the ideas of puzzle solving, action, and adventure. As the spirit, you have the power to manipulate the environment using the DualShock 4’s tracking, represented by a spirit orb, to reach into the world, grab objects, and interact with them. You also have direct control of Quill herself using the analog sticks and buttons to make her run, jump, and fight through increasingly difficult challenges. Imagine crossing The Legend of Zelda with an interactive shoe box diorama and you have the basic idea. You can even break pots!

The 3D effect of VR really brings the world to life and I honestly couldn’t imagine playing this game without it. At the start of the demo, Quill shuffles her way through some bushes and appears in front of you. She then approaches a pier in front of a small pond and looks up at you with her heart-meltingly adorable eyes prompting you to look down. In the reflection of the water was the face of the spirit I was controlling, resembling something straight out of Miyazaki film. She then pointed in the direction she needed to head, and together we started our journey. The animations of Quill and the surrounding environment were top-notch and incredibly charming. 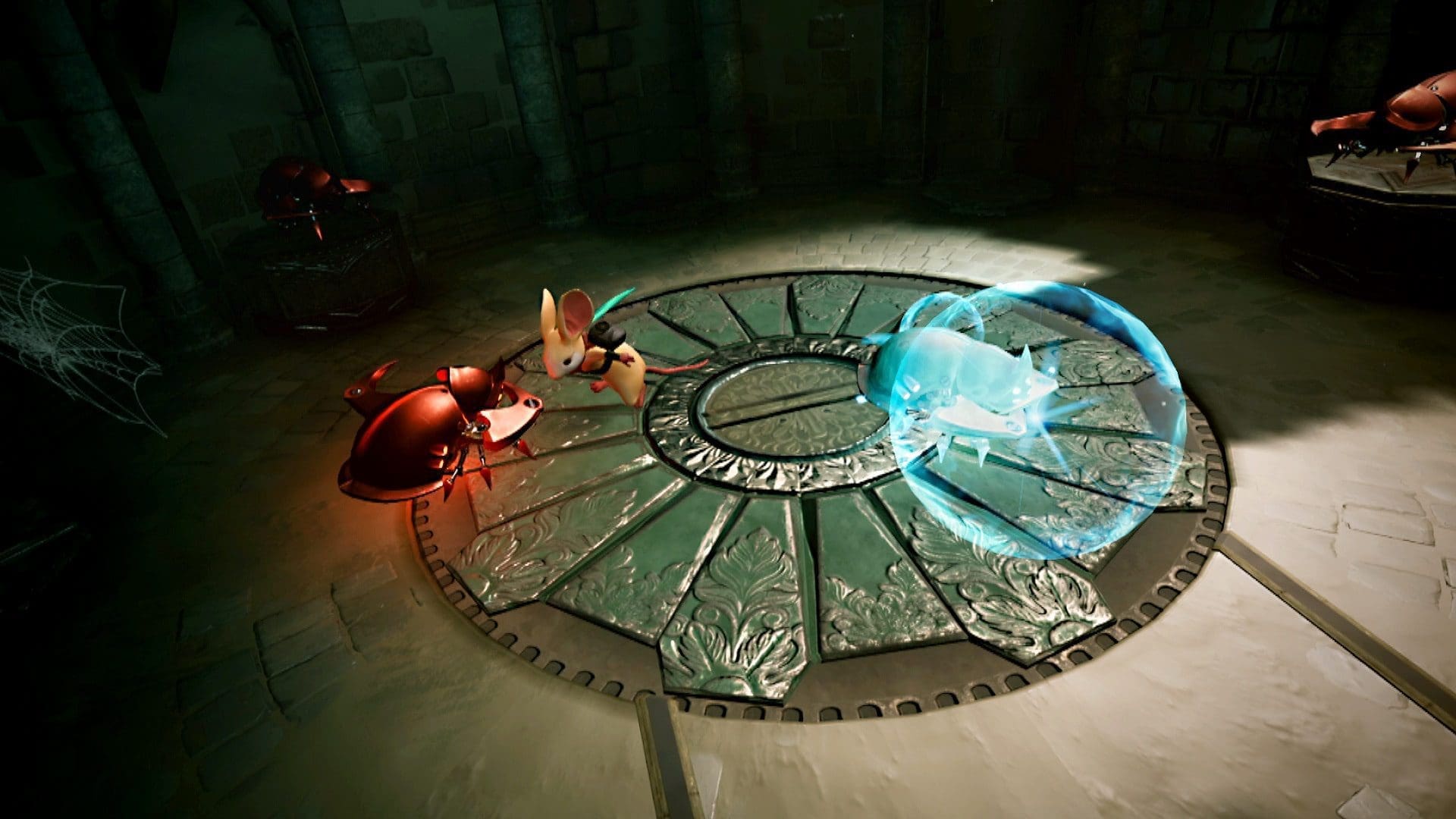 After solving a few simple block and statue manipulating puzzles and platforming challenges, Quill and I arrived at an ominous looking temple and headed inside. This is where I got my first taste of combat, and while seems simple and straightforward, watching Quill jump and spin around wielding her sword like some kind of tiny, furry Yoda was immensely satisfying. She can perform a basic combo attack by repeatedly pressing the attack button. She‘s also able to dodge by holding the attack button and jumping in any given direction. You can also heal her a bit by enveloping her in your spirit orb after combat and freeze enemies using the same method. There’s a surprising amount of depth to the seemingly simple combat, and I look forward to finding out more about it.

Reaching the final challenge room in the temple had me scratching my head a bit and showed just how challenging Moss can be. The room consisted of a rotating column with doors and tunnels activated by switches on two sides of the room. After spinning the room around aimlessly, hitting switches, and torturing the sole enemy in the room by freezing and dragging it around for a bit, I noticed Quill was squeaking at me to get my attention. Upon looking at her, she proceeds to pantomime the solution to the first part of the puzzle like “Hey! Idiot! Drag that guy over to this switch to keep the door open while I run over to jump up to that ledge over there! Why did I get teamed up with you, again!?”, which I’m sure was not what she was thinking, but it’s funnier that way. I mentioned this to one of the developers and she was delighted to find that I noticed this little detail. It’s an incredibly smart solution to having a mouse make you question your intelligence, and I loved every minute of it. The demo ended in the next room where a giant snake boss slithered through the darkness only to fade to black once it appeared to attack Quill. In such a short amount of time, I felt a bond between us, only to watch her potentially be eaten. Way to make me sad, game. 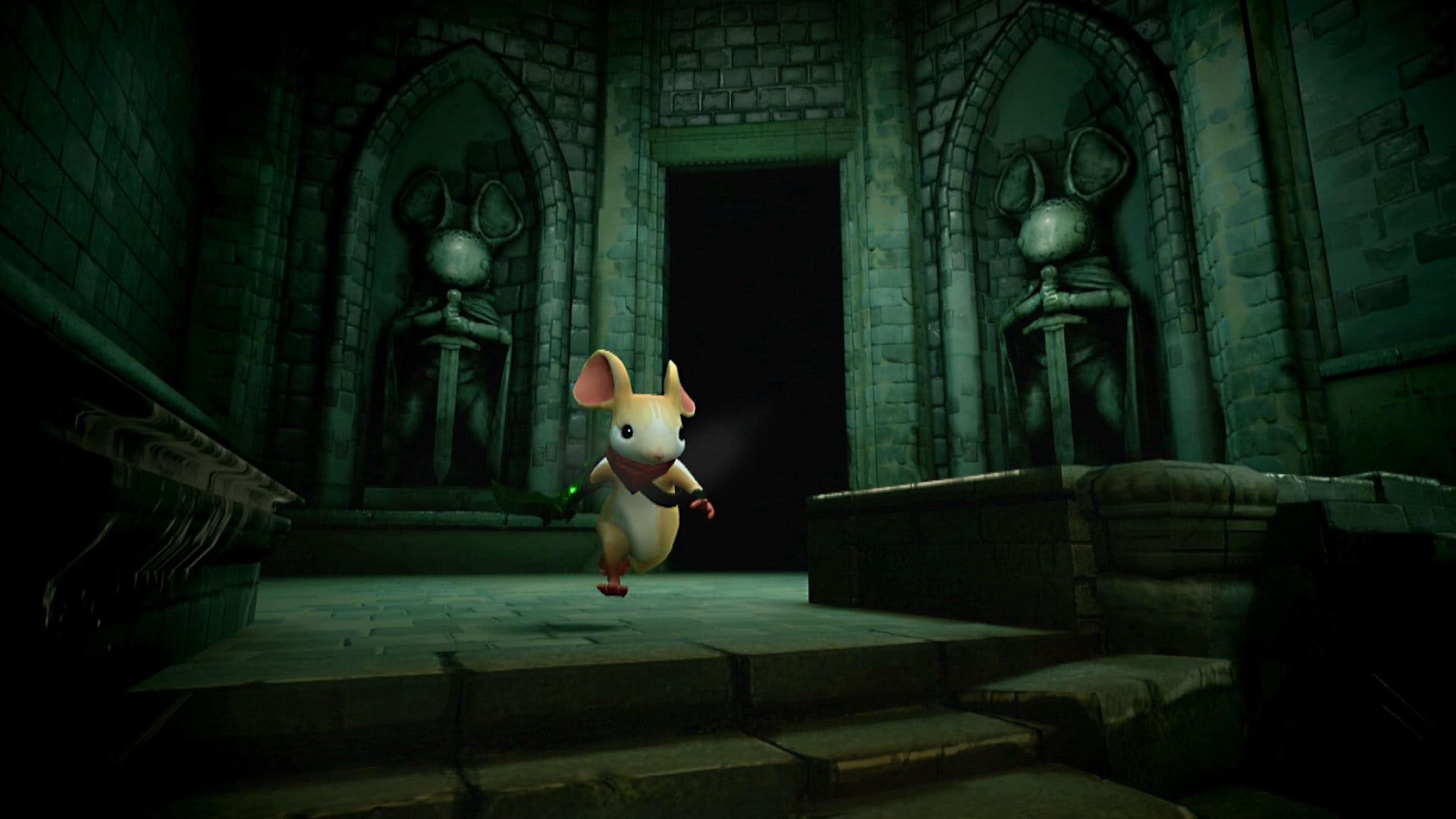 But in all seriousness, Moss was an incredible experience and is set to release for PSVR later this year. Hurry up so you can take my money, Playarc. I’m really looking forward to more.

Louisiana Comic Con 2015 is Coming to the Cajundome!