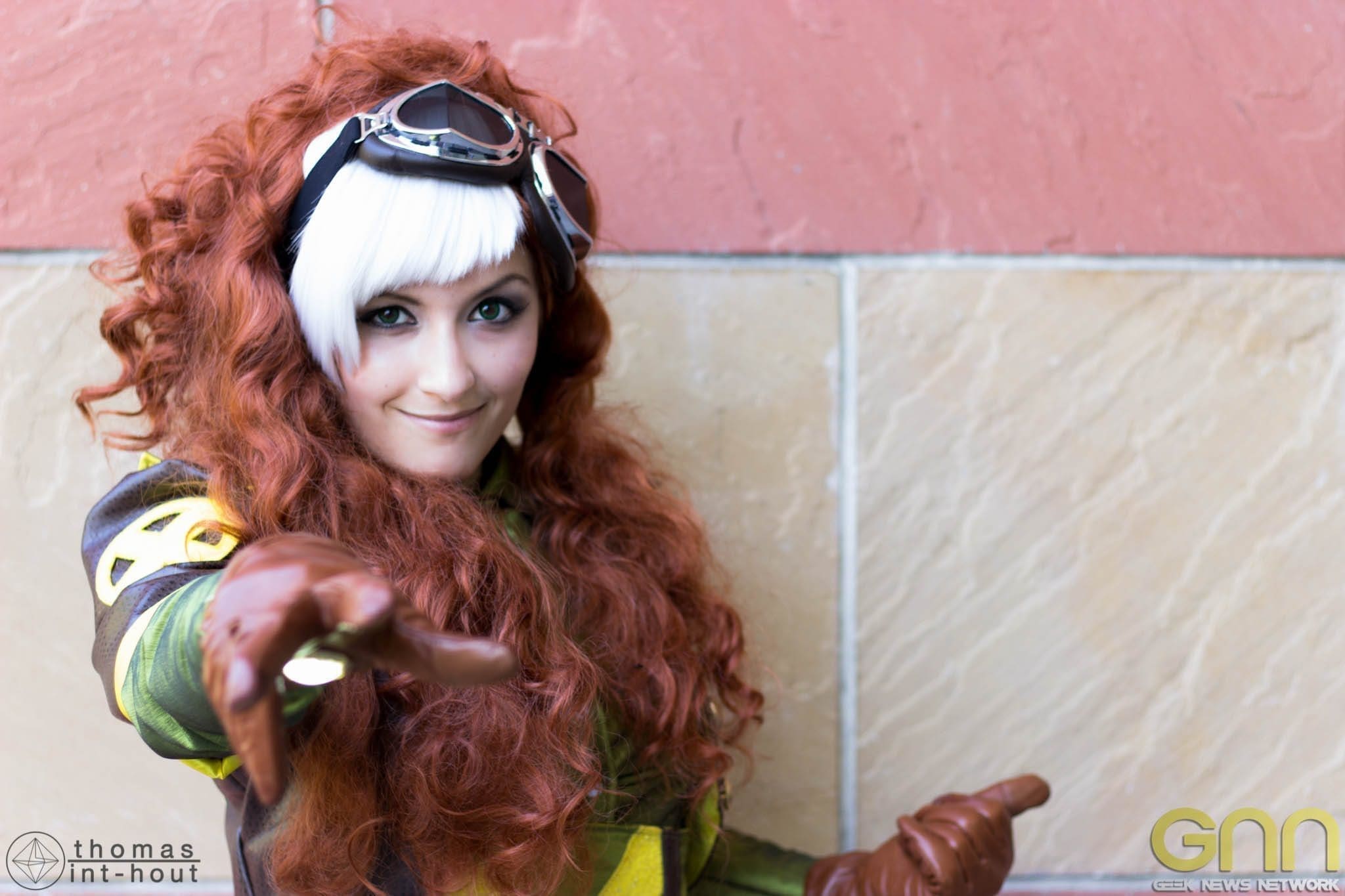 This week, I’d like to switch it up a little bit. Instead of featuring a cosplayer, what if we focus on someone more behind the scenes? Sometimes, cosplayers won’t make their costumes but they’ll have them commissioned. That is where Gabby comes in. Gabby, also known as Maise Designs Seamstress, is an amazing Arizona based costume and prop maker with a wide array of designing talents.

Gabby opened up shop back in 2010. On her Etsy shop, you can find a variety of different jewelry, handbags and other accessories as well as a couple props including an Arkham Knight Harley Quinn baseball bat. Though Gabby’s shop offers a variety of her work, I personally think her work shines with her costume making.

Gabby has been commissioned to make costumes for some great names in cosplay including Amie Lynn, Itty Bitty Geek, Krash Cosplay, Jessica Nigri, and many more. Her costumes have ranged from a number of Harley Quinn designs to Vivienne from Dragon Age Inquisition to premiering a Steampunk X-Men cosplay group at Phoenix Comicon 2015 and many other heroes, villains, princesses, and pop culture icons.

Below you can see examples of Gabby’s amazing seamstress work with costumes of Rogue, Wolverine, and Psylocke from her Steampunk X-Men group modeled by Itty Bitty Geek, Krash Cosplay, and Natalie Arvizu Cosplay, respectively.