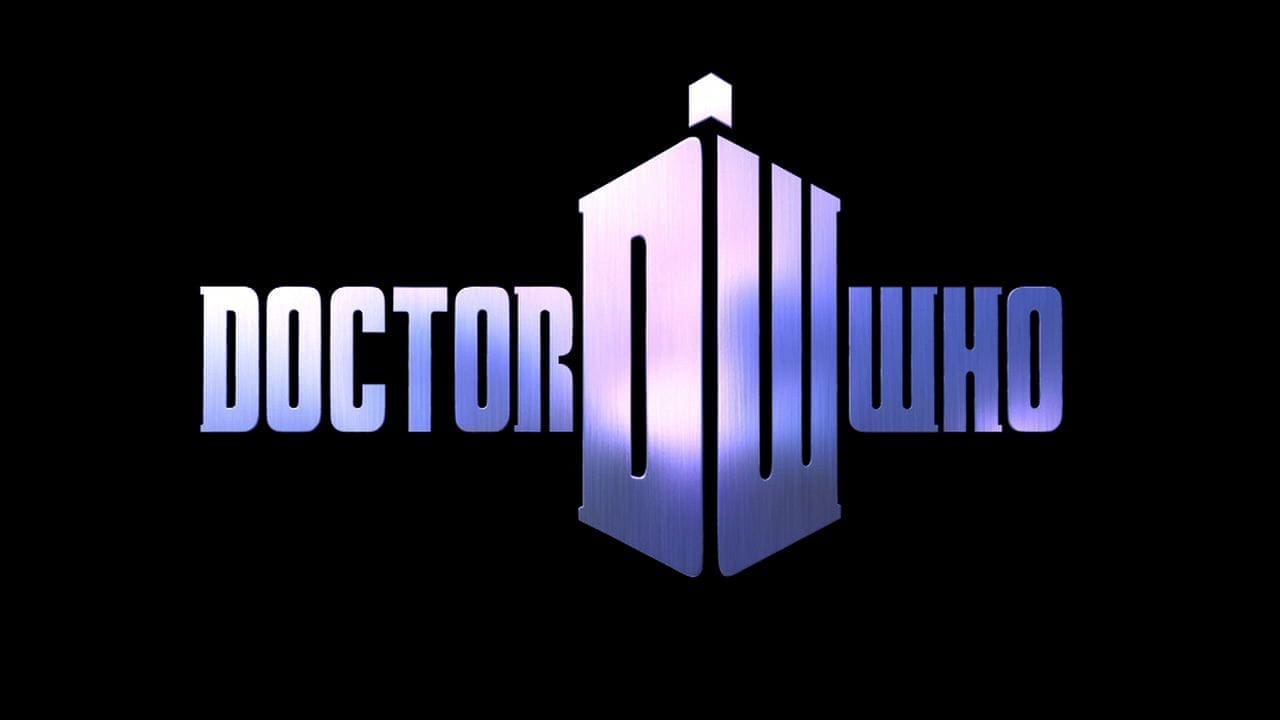 The upcoming BBC docudrama celebrating the 50th anniversary of Dr Who – “An Adventure in Space and Time” – has revealed the first on set picture of David Bradley in the role of William Hartnell’s 1st Doctor.

Directed by Terry McDonough and written by Mark Gatiss (Dr. Who, Sherlock) The 90 minute film will tell the story of the team that created the Dr Who series.

David Bradley (Walder Frey in Game of Thrones and Argus Filch in Harry Potter) is actually the 3rd person to play the roll of the 1st Doctor. There was of course the original, William Hartnell. Then Richard Hurndall played the role in “The Five Doctors” which was the 20th Anniversary special in 1983 – Hartnell having passed away in 1975. When asked about the role David Bradley said:

“I’m absolutely thrilled. I first heard about this role from Mark [Gatiss] while watching the Diamond Jubilee flotilla from the roof of the National Theatre. When he asked if I would be interested, I almost bit his hand off! Mark has written such a wonderful script not only about the birth of a cultural phenomenon, but a moment in television’s history. William Hartnell was one of the finest character actors of our time and as a fan I want to make sure that I do him justice.”

Carole Ann Ford who was the doctor’s granddaughter Susan Foreman will appear in the role of a character called Joyce and William Russell who was Ian Chesterton, a school teacher at Susan’s school and one of the first Companions (along with fellow school teacher Barbara Wright (Jacqueline Hill) will also appear in the special as a character named Henry.

The announced cast is: