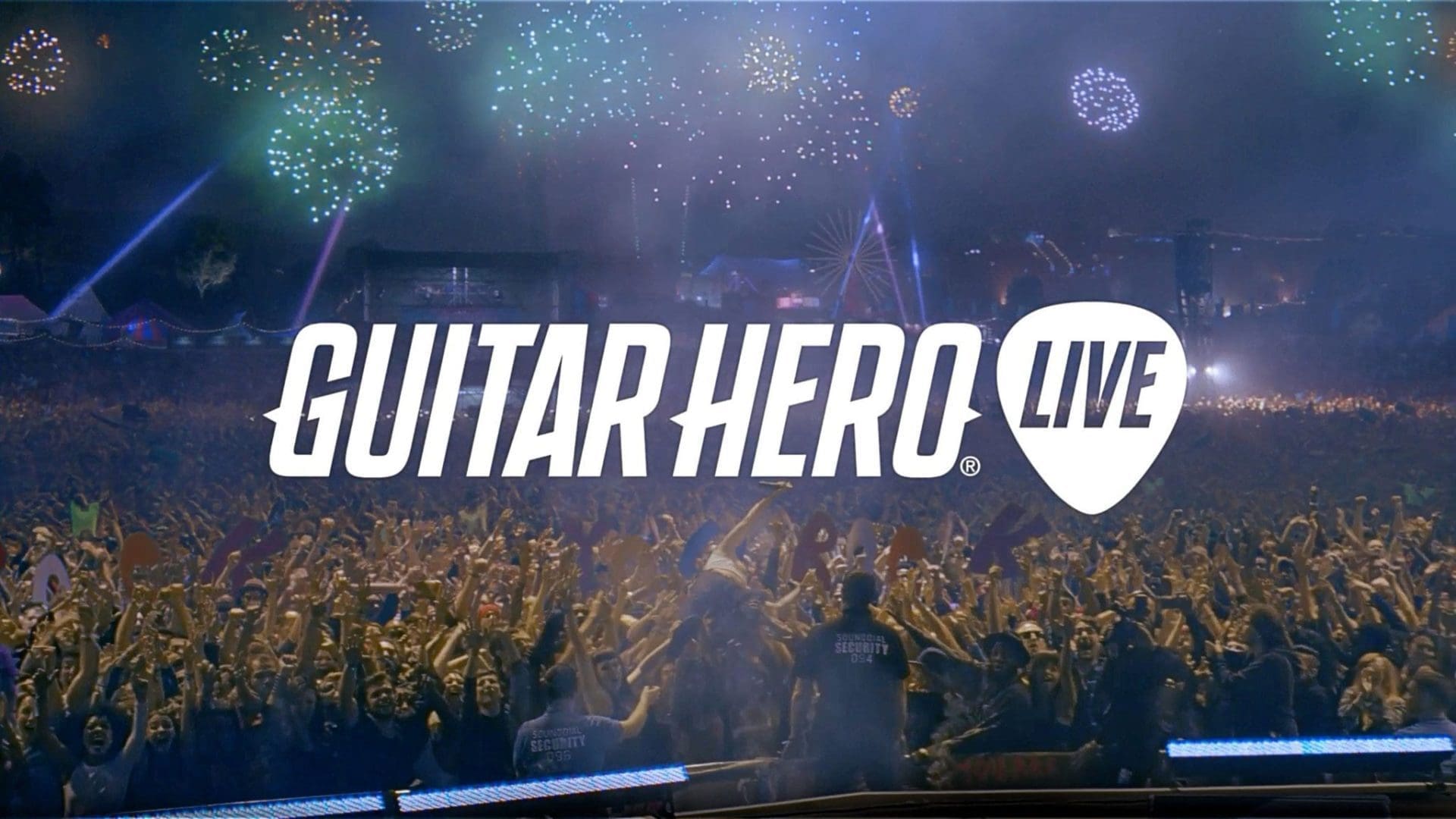 If we turn back the clock to the late 00’s (between 2005-2010) you would be hard pressed to find someone who hadn’t been caught up, or at least had been aware, of the rhythm/music game craze. Guitar Hero, a game turned franchise, then a franchise turned juggernaut, made its first appearance back in 2005. In the following five years Guitar Hero alone had five additional main titles with just as many smaller expansions to boot. While oversaturation between Guitar Hero and Rock Band was certainly a contributing factor to the hiatus of both franchises over the last five years, in its prime Guitar Hero took the world by storm. A plethora of content and tried and true mechanics led to a massive success for the series and while popularity soared, a lack of innovation eventually led to disinterest in some of the later titles. The return of Guitar Hero with Guitar Hero Live did more than bring back what fans of the old games loved, multiple changes and improvements set this entry apart from its predecessors in a big way.

While some changes to Guitar Hero have a steep learning curve for a “veteran” like myself who played earlier titles exhaustively, once I got used to the new format I fell madly in love. One glaring change is the introduction of a new button arrangement for the neck of the guitar. Gone is the iconic row of five buttons from green to orange, now two rows of three sit instead (black on top, white on bottom). This new layout took a lot of getting used to and led to many missed notes when I started but I soon relished the challenge of this new style. A tutorial at the beginning did wonders for introducing the new feel and I stubbornly upped the difficulty almost immediately. After getting acclimated via trial by fire as it were, I was ready to shred on stage.

Another change this time around, in this case a titular one, is the “live” crowd players now perform in front of. A major part of the game’s marketing showcases this feature, as you play the crowd reacts to how you’re doing. If you miss a lot of notes the crowd will boo or sit silent as your band members ask if you’re okay, conversely if you play well the crowd goes wild and your band members will even crowd surf. Playing in front of a crowd was surprisingly exhilarating and makes you more invested in each set. There is virtually no explanation to which band you’re with so you won’t feel any real attachment to your bandmates, but it is a visceral experience nonetheless. The amount of work put into the filming of these crowds, as well as the handful of bands you’ll play with on stage, was impressive to say the least although it did result in a scarce quick play tracklist.  Only 42 songs are actually on-disc which is notably smaller than previous tracklists. It especially pales in comparison to the massive tracklist in another major addition: the always-online Guitar Hero TV (GHTV).

GHTV is a 24/7 game mode that holds the real meat of the game. Simply put, GHTV substitutes live crowds for music videos. This aesthetic change paired with different fun Hero Powers and 234 playable songs comprises the best of Guitar Hero Live. Playing GHTV can be broken into two sections: Channels and the Song Catalog. GHTV Channels are two separate channels with a constant schedule of genres (pictured above) that cycle every thirty minutes. Playing either of the channels does not cost anything, you simply play whichever song happens to be next alongside every other player also playing GHTV Channel 2 (for example). On the left hand side of the screen the game groups you with other players (assumedly with a similar skill level) to compete against, giving players incentive to nail those complicated solos and get that first-place slot. Conversely, the Song Catalog allows you to choose which songs you’d like to play, building playlists, etc. just like previous games. There is however a cost to play each song using one of three mode-specific resources called “Plays”. Each song consumes one Play regardless of whether one or two players are playing. When I first saw that the massive tracklist would ultimately be limited by a resource I was understandably disappointed, however earning more plays is very easily done. Using the other new resources: Coins and Hero Cash players can buy a multitude of items including Play Tokens, new guitar necks, player cards, etc. Coins are earned by completing songs with various bonuses based on score, streaks, and overall performance. Hero Cash is a conversion of real-world money spent to unlock new items. While micro-transactions are the bane of many a gamer, through Play Tokens earned by leveling up and using coins I still have yet to use any of the Hero Cash included with my two pack bundle (ten bucks worth, roughly 75 play tokens).

Guitar Hero Live introduced many new changes and improvements resulting in a welcome return for the franchise. Once you get past the learning curve Guitar Hero Live is immensely satisfying to play both in Live and TV. Although I would have liked a more extensive offline tracklist, GHTV more than makes up for it despite the less than desirable Play Token implementation. Despite the many changes, this is still Guitar Hero at its core. Fans of the older Guitar Hero games as well as other music and rhythm games should definitely check out Guitar Hero Live.

I didn’t know, I guess smashing buttons and listening to music is okay but I rather play rocksmith 2014 and learn to play the real thing