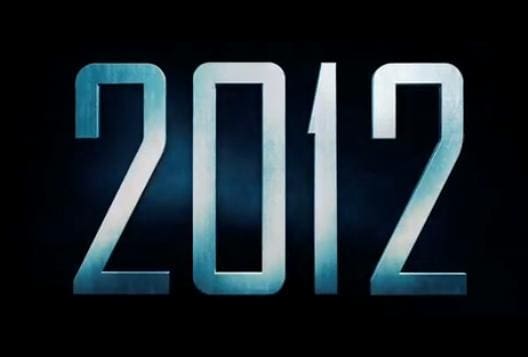 It’s that time of year where we all compile our best of’s lists. The following movies aren’t in any particular order, they are just my favorite movies of the year. These are just movies that I have seen this year, I still haven’t seen Argo, Lincoln, or Zero Dark Thirty so they weren’t included. If there was a review written for GNN then you can click on the image to check out the actual review. Why are there 11? you might ask yourself. Well, because 11 is my favorite number, which is the same reason I score them out of 11. Anyways, without further delay… Joss Whedon finally proved to the world that he can make a good movie that we all love and went to go see, instead of a movie that we all love, but didn’t watch it until it was on SyFy. It took a while for it to find its footing, but once it did it was a roller coaster ride from then on out. Paul W.S. Anderson’s movie about a “cult” leader…wait. Zombies? No. Oh, the quirky comedy about finding love at camp. Both kids were fantastic and managed to carry the entire movie. I just hope they don’t go the way of Haley Joel Osment and Lindsay Lohan. This movie has more problems than I care to admit, but it’s still entertaining and the fight between Bane and Batman still gives me goose bumps. Plus, the ending is just so perfect. And at least it’s better than Spider-Man 3. One of the best movies of the year that no one saw. Apparently Sylvester Stallone left a taste in our mouths that was worse than we thought. Pete Travis once again puts a little twist on the things we already love with the ultra-slow-mo action scenes. If I was able to order my favorite movies of the year this would probably be number 1. It almost plays like a sequel to Jarhead, but what seemed like your average cop drama transcended the genre with excellent performances by Gyllenhaal and Pena. Ok, maybe this would be number one. The premise of this movie was one of the coolest things I’ve ever heard. Time travel and assassins? Sign me up. The third act dragged its feet a little bit, but its selfless ending and self-aware time travel goofiness made it worth it. One of the year’s most ambitious movies, unfortunately no one saw it. If you remember I couldn’t give this one a rating because of its abstractness and I still haven’t figured it out. I can’t wait for it to come out on video so I can dissect it. I wouldn’t necessarily call it an Oscar contender, but this beautiful looking action adventure was one of the best spy movies I’ve ever seen.

What could have been a stereotypical romantic comedy turned into something more with a brilliant script by director David O. Russell and heart warming performances by Bradley Cooper, Jennifer Lawrence, and Robert DeNiro.

Tarantino’s homage to spaghetti westerns was his most mature to date. It has caught some heat for its use of language and while the story may not be historically accurate the language sure felt like it and we shouldn’t be candy coating things in my opinion. Judd Apatow’s look at what it means to be rich and 40. While I’m not there yet I was able to connect with the characters and their situations, plus plenty of dick and fart jokes.

See you next year.