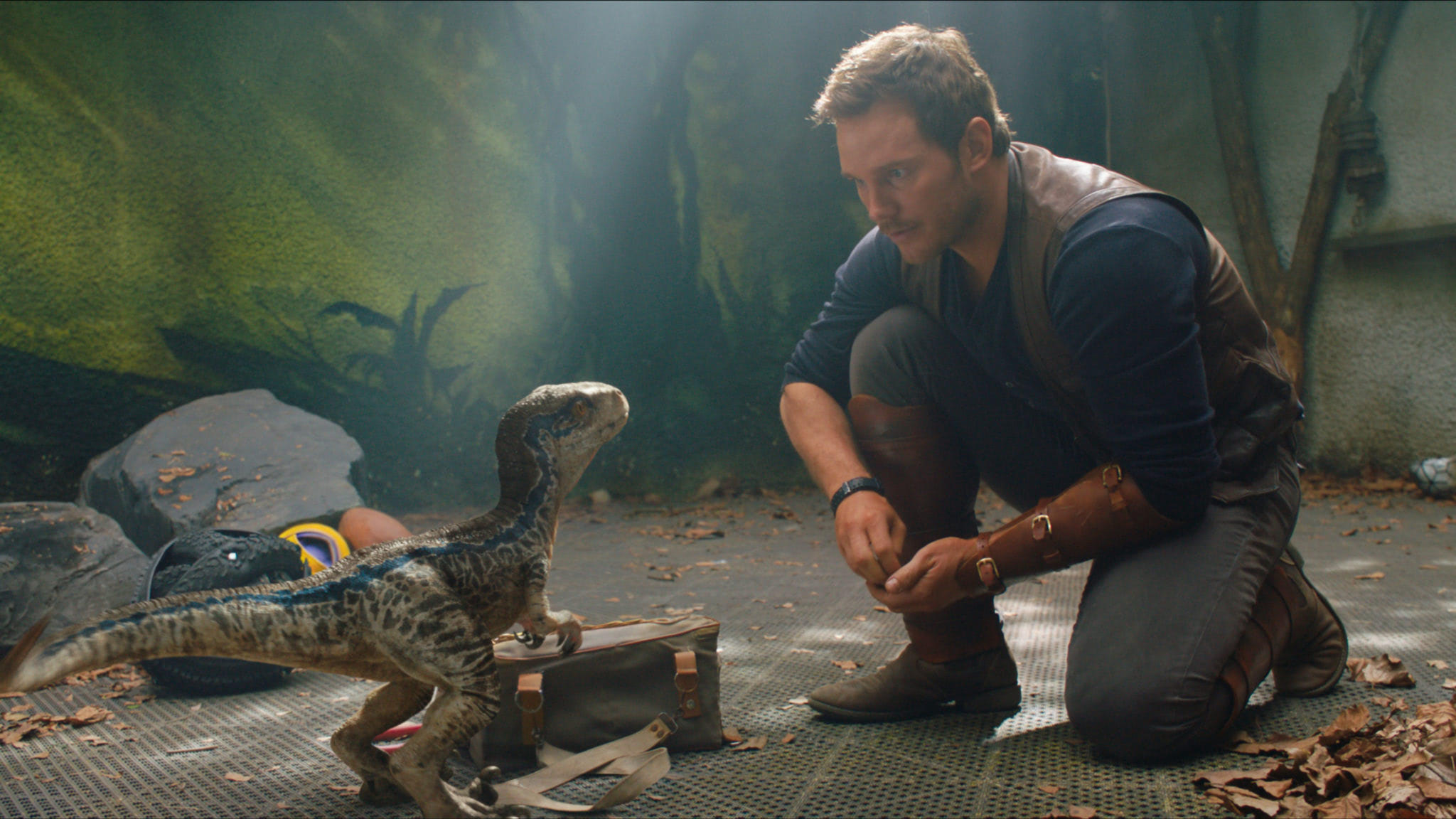 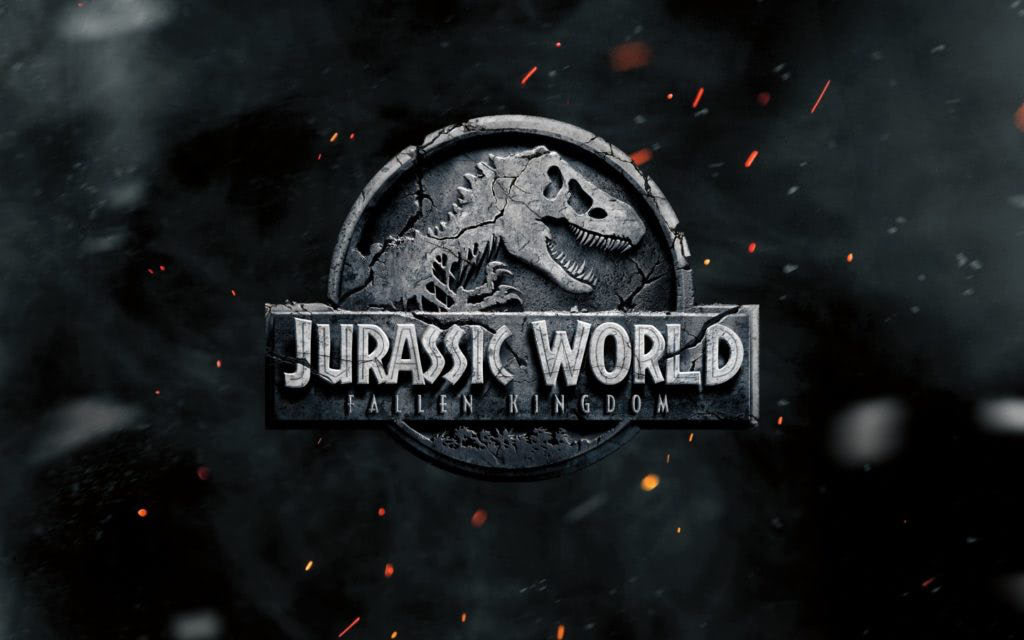 The Jurassic Park franchise holds an interesting place in my life. I was only six years old when the original was initially released and my parents went to see it in the theater. When they got back, they told me how scary it was and that I probably wouldn’t like it. Fast forward to the release of the VHS and my best friend at the time brought it over to watch with me. I still remember to this day that when we got to the scene where the Tyrannosaurus Rex begins to terrorize the kids in the rain, I made him turn it off; it literally scared me that much. From then I stayed away from anything relating to the film up until my parents dragged me to see The Lost World: Jurassic Park in May of 1997. After watching it I realized that those films aren’t actually that terrifying so I finally went and finished the original. Now it’s actually in my top five films of all time and I’ve have seen it a ridiculous amount at this point.

While the franchise lay dormant for fourteen years, Universal decided to resurrect it by releasing Jurassic World in 2015. After it broke records that year it was no surprise that a sequel would eventually be made.  With director J.A. Bayona at the helm, Jurassic World: Fallen Kingdom is the newest film in the long-beloved franchise.

Taking place three years after the events of the previous film, the park has officially been abandoned and Clair Dearing (Bryce Dallas Howard) now runs a dinosaur protection group. One day she is propositioned by Eli Mills (Rafe Spall) to go back to the park in order to relocate the remaining dinosaurs. A volcano has begun erupting on the island and if the dinosaurs aren’t moved, they will surely perish.  Claire agrees to the mission and enlists the help of Owen Grady (Chris Pratt) to aid her on the undertaking.

I’ve seen Jurassic World a few times now and I don’t really care for it. The film suffers from weird tonal shifts, very unlikable characters, disgusting product placement, and a severe lack of tension. There are elements that I enjoy but they don’t do much to save it from being entirely mediocre. While I’m happy to say that Jurassic World: Fallen Kingdom is a better film than its predecessor, it’s unfortunately only slightly better.

The first half of the film is what I enjoyed the most. It consisted of a couple good scenes of tension, new and interesting characters that were actually fleshed out, and a few humorous bits that were used sparingly. This section felt the most like the original trilogy in terms of overall tone. Regrettably, the second half turns into a giant action set-piece with hardly any breaks in order to help you catch a breath. By not adequately breaking up the action, the scenes of tension barely hold any weight and character motivations seem insanely absurd and illogical.

When push comes to shove, Jurassic World: Fallen Kingdom is an adequate addition to the franchise that, unfortunately, doesn’t really break that much new ground. It’s worth seeing if you enjoyed the previous film but it still doesn’t hold a candle to the ones that Spielberg directed.

Synopsis: When the island’s dormant volcano begins roaring to life, Owen and Claire mount a campaign to rescue the remaining dinosaurs from this extinction-level event.