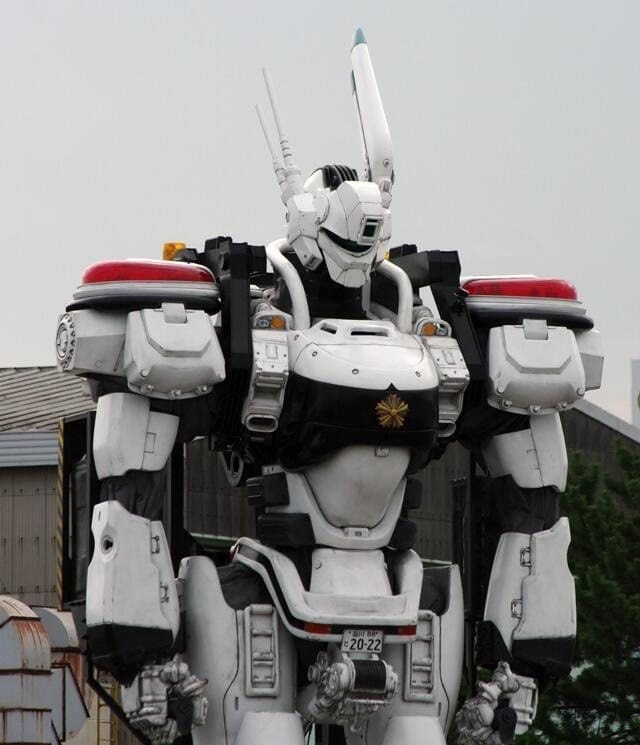 It seems filming has begun on the Live Action Patlabor movie that was announced at the Japan Expo in Paris earlier this year, and lucky us they built a full sized mecha for the film!! These pictures started floating around the internet a few days ago and are said to be from around Yokohama just south of Tokyo.

I don’t know about you but I’m excited!

Co-creator Mamoru Oshii is part of this film but it hasn’t been announced exactly what part he will play. For those not familiar with the story, “Patlabor” also known as “Mobile Police Patlabor”, the word itself being a combination of “Patrol/Labor”, was created in 1988 and was set in the then “near future” of 1998 where a special robotics unit of the police solved crimes.  Since the title of the movie includes the wording “The Next Generation” it might be safe to assume that this is a sequel or continuation set in another “near future”.

GIVEAWAY | Get screening tickets to Dragon Ball Z: Battle of...