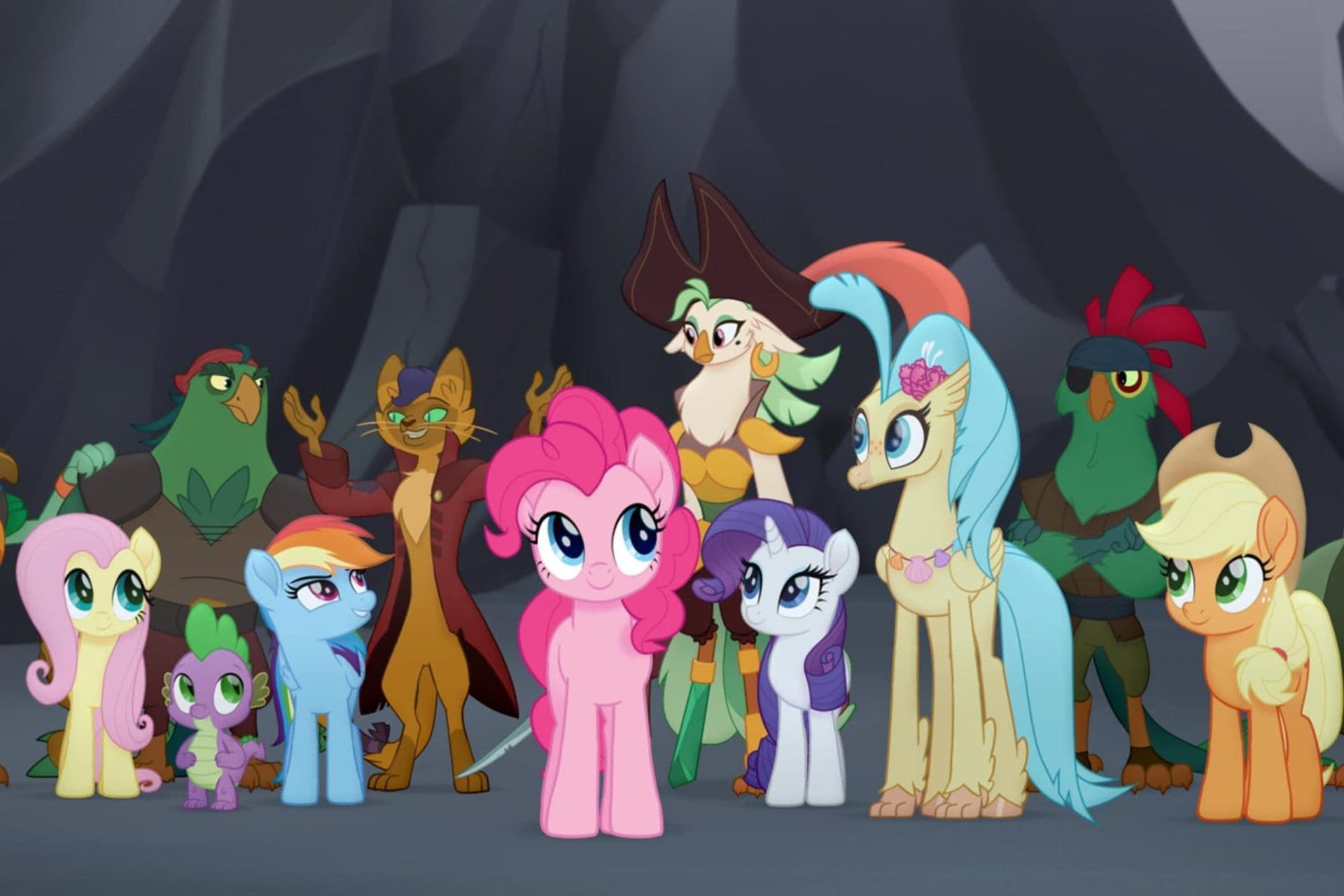 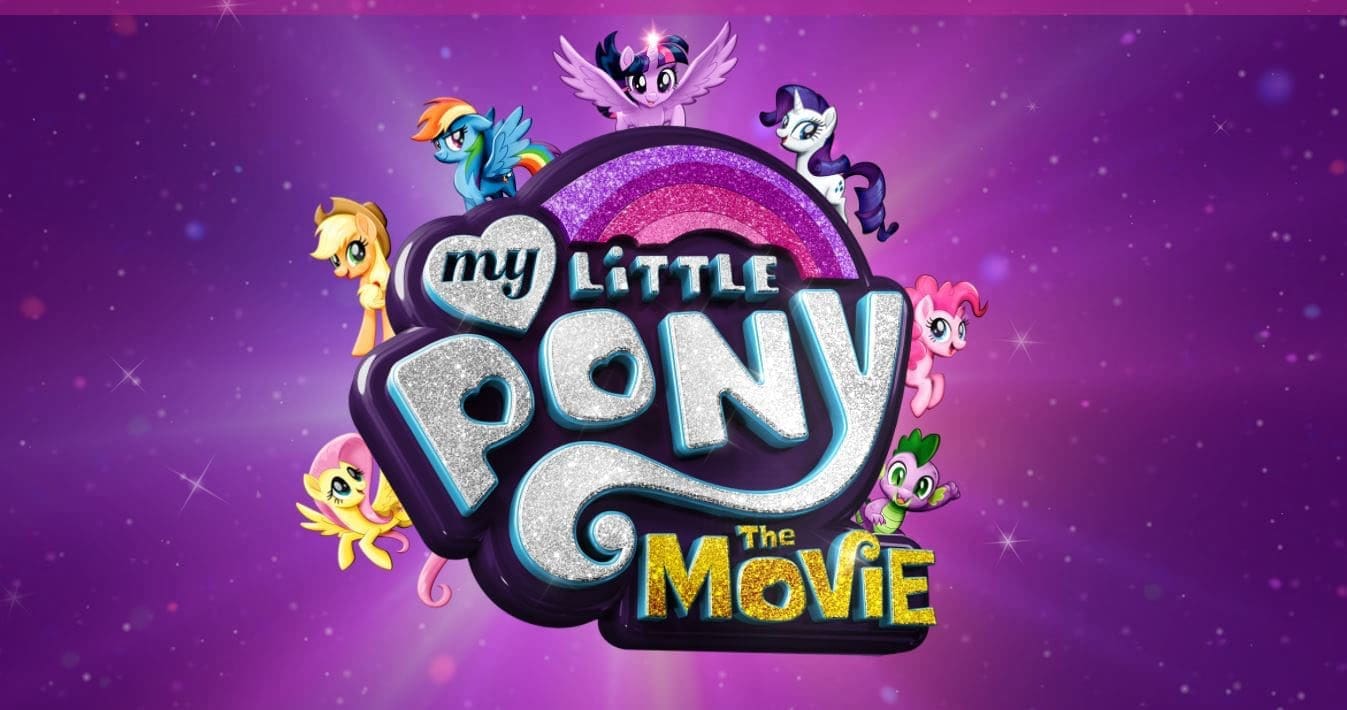 My Little Pony has become an icon for children’s entertainment on television and while the franchise has dived into feature films before, My Little Pony: The Movie, is the first to bring a big budget and star power to its cast. Focusing on the Mane 6, the series main protagonists, this pastel coloured adventure moves out of its comfort zone of Equestria and introduces new characters, races, and countries. While the plot is a bit one dimensional, the world building and moral messages of this film make it entertaining for fans of the show, kids and parents alike.

The Mane 6, Princess Twilight Sparkle, Rarity, Pinkie Pie, Applejack and Fluttershy, prepare for a large Friendship Festival in the Equestrian capital city of Canterlot. A musical number (a staple of the show) reveals Twilight Sparkle’s anxiety over the event as her friends assure her that it’s going to be a hit. Guest pony, Songbird Serenade (played by pop singer Sia) arrives for her sound check to find a chaotic mess as Pinkie Pie, the party pony, has delivered a huge cake by cannon.

But the ponies festival is cut short as a menacing airship arrives with Tempest Shadow (Emily Blunt) a pony with a broken horn who works for an evil overlord named The Storm King (played by Liev Schreiber). Tempest captures the three other Princesses of Equestria, but through teamwork, Princess Twilight and her friends escape. With a small clue in mind, the Mane 6 set out on a journey to seek magical help to defeat Tempest and restore the magic of Equestria.

Throughout their journey, they come across new species characters including a shifty cat (Tay Diggs), a down on their luck pirate crew, (Zoe Saldana) and an aquatic empire ruled by Queen Novo (Uzo Aduba) and her daughter, Princess Skystar, (Kristin Chenoweth). Throughout their journey, they experience highs and lows and learn valuable lessons about friendship and perseverance.

My Little Pony: The Movie is definitely tailored for a younger audience with its bright colour palette and fast-paced story. The plot hits all of the beats for a hero’s journey but there are some twists that keep it interesting.  The pacing does lend itself to quieter moments and allows for some character development. The moral messages are fairly clear, don’t always trust strangers and trust your friends, and the villain’s motives are basic world domination. But the movie has some surprising deeper morals about disabilities and acceptance, as well as showing the consequences of bad decisions.

This movie is a fun and innocent musical journey that leaves audiences feeling happy and motivated. There are several references to the show that fans can enjoy, and there are enough jokes to keep parents entertained. The film shy’s away from typical gross-out humour and opts for comedic timing and quick wit, which is refreshing in a kids film. My Little Pony: The Movie is at its core about the value of friendship, and the magic certainly hasn’t worn off.

About My Little Pony: The Movie

Synopsis: A dark force threatens Ponyville, and the Mane 6 embark on an unforgettable journey beyond Equestria where they meet new friends and exciting challenges on a quest to use the magic of friendship to save their home.

Star Wars: The Rise of Skywalker | The End of a...

“A WALK AMONG THE TOMBSTONES” Movie Review