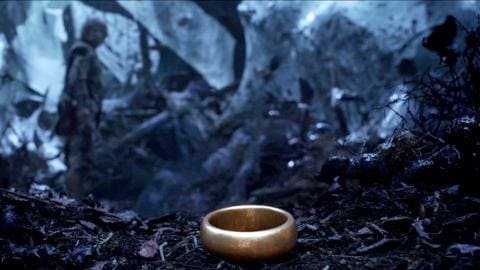 Hobbit fever is growing and Rolling Stone has released the ending credit song version for The Hobbit: An Unexpected Journey: “Song of the Lonely Mountain”

Neil Finn has created a lovely, folksy, dark sounding song, very appropriate for the Dwarven kingdom.  In the interview with Rolling Stone he talks about how fundamental music is to the film’s core. “‘The Song of the Lonely Mountain’ was developed from a dark and mysterious theme which the dwarves sing early in the movie”.  In fact Jackson and his team suggested that he get into a “dwarven state of mind” while developing the song.

The full album can be streamed at Decca but only in its entirety.  http://www.decca.com/hosting/hobbit/

The album is on preorder (release date: Dec 11) on Amazon.com.