Check out the TV spot below and new poster below: 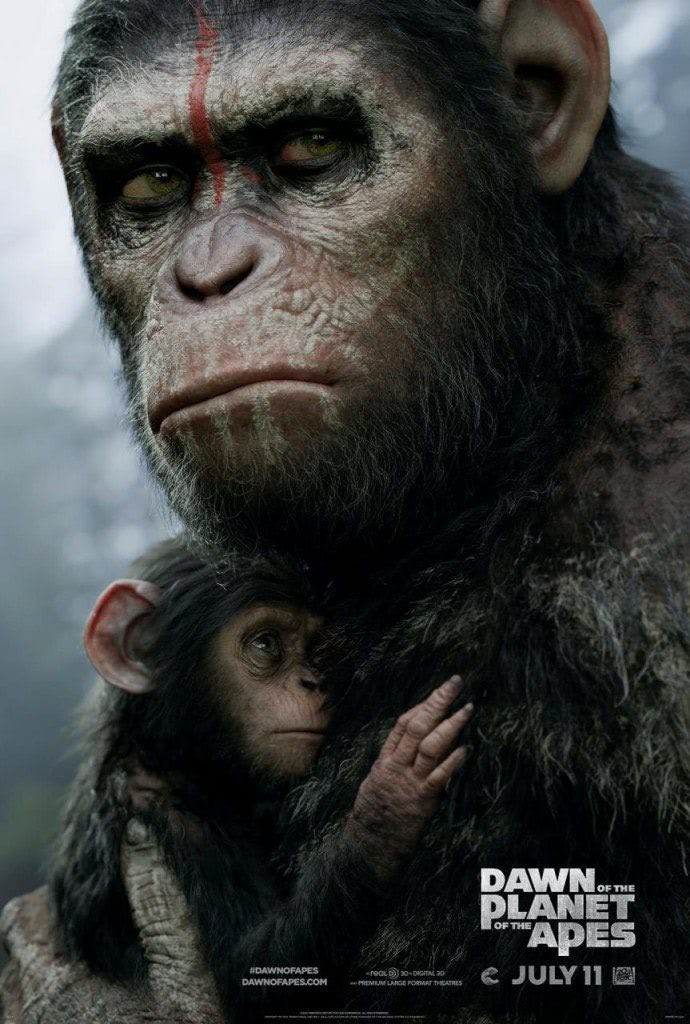