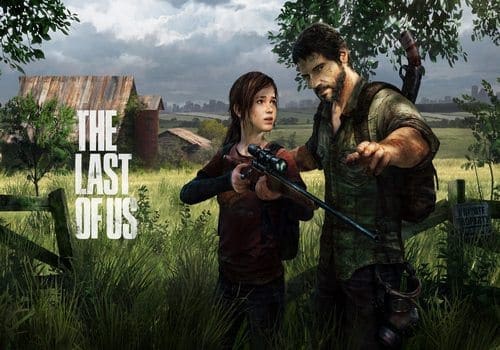 The fine folks over at Amazon released a brand new red band trailer for “The Last of Us” tonight. Also, during the “The Walking Dead” season finale, Naughty Dog dropped a brand new TV spot trailer. Both trailers can be seen below:

Abandoned cities reclaimed by nature. A population decimated by a modern plague. Survivors are killing each other for food, weapons; whatever they can get their hands on.

Joel, a brutal survivor, and Ellie, a brave young teenage girl who is wise beyond her years, must work together if they hope to survive their journey across the US.

“The Last of Us” hits stores June 14th exclusively for PlayStation 3.

by FAR my most anticipated Game of the Year! Just the mere thought of playing The Last of Us puts a huge smile on my face! 🙂