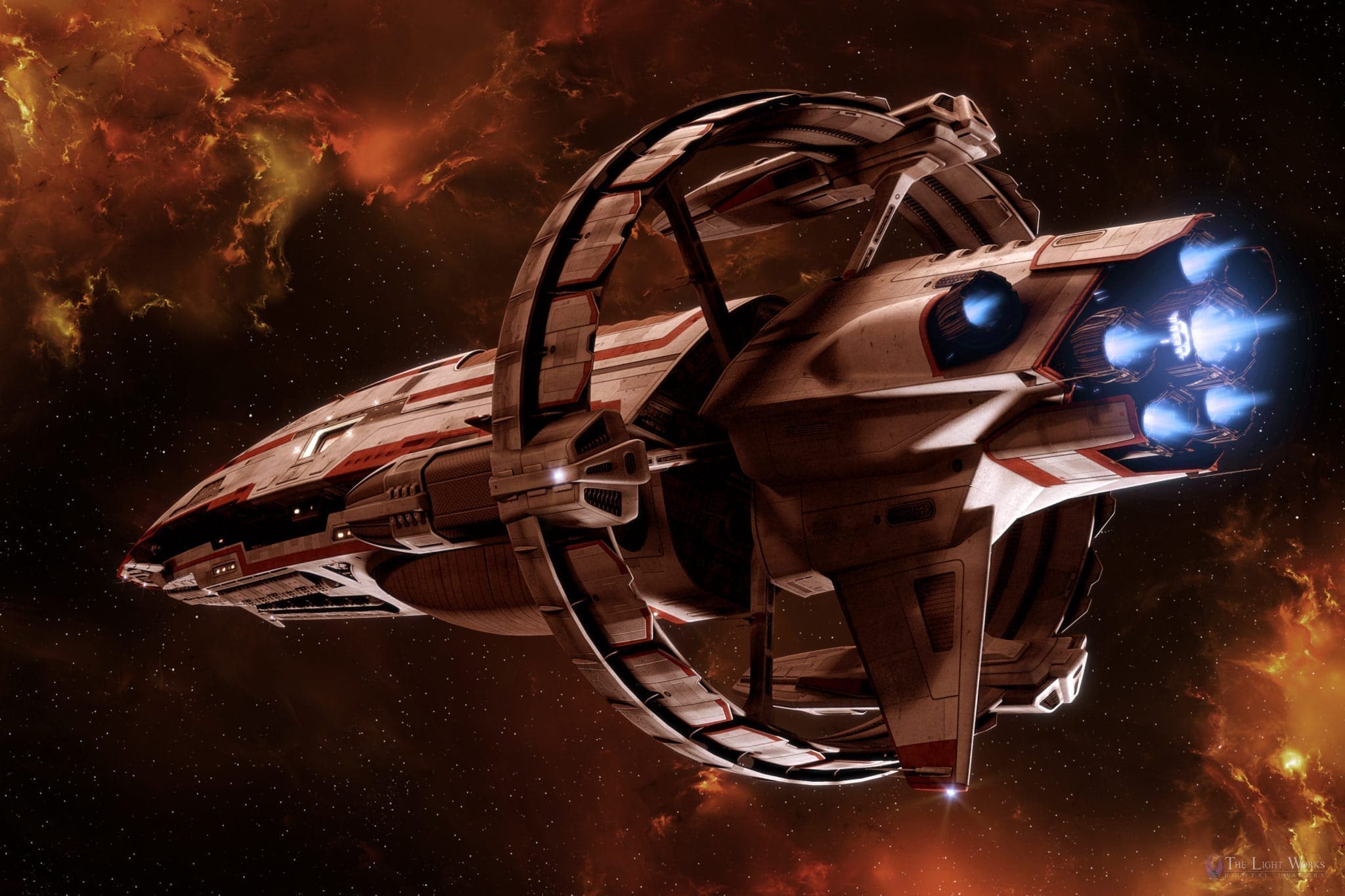 Lovers of Science Fiction will have something new to cheer for in the Hollywood scene. Starting March 29, Cowboy Errant Pictures will begin its Kickstarter crowdfunding campaign of Nobility, a new Sci-Fi series dubbed “The Office in space.”

The comedy series is a respite for many genre fans and aspiring independent filmmakers who feel the need to wrestle quality and creativity from major studios.

Nobility will include veteran director Neil Johnson (Humanity’s End), sci-fi icon Claudia Christian (Babylon 5), and will be written and acted in by E.J. De la Peña (Jingle All The Way).

The film will be funded primarily by sci-fi fans and leaders through its Kickstarter campaign.

“Nobility is really about the fans,” said E.J. De la Peña, president Cowboy Errant Pictures, an independent film company based in Orange County. “Unlike many other films produced by studios, we give our fans an inside look into how a series like Nobility is created.”

This level of behind-the-scenes access is rare in Hollywood. Rather than merely give fans a glimpse at the movie magic, Cowboy Errant intends to give fans what they need be able to pursue their own projects. To do this, Nobility will help to create a community and knowledge base so that fans can create their own works.

Additionally, Cowboy Errant is dedicated to providing its fans the ability to be part of the production of Nobility – even raffling off minor speaking roles so fans can work with their celebrity containing cast.

“We believe studios still create great works,” said De la Peña. “But there’s still room for the little guys to show the world that you don’t need millions to create quality films. We want to put the power of ownership in the hands of those who love sci-fi: The fans.”

To go directly to their Kickstarter page, visit