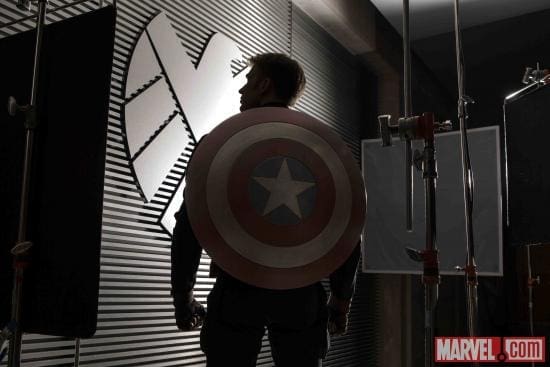 Following in the footsteps of the record-breaking Marvel Studios’ release, “Marvel’s The Avengers,” production on the highly anticipated release, Marvel’s “Captain America: The Winter Soldier” has commenced in Los Angeles, California, with production also including locations in Cleveland, Ohio, and Washington D.C.

In addition it is confirmed that film icon Robert Redford has joined the all-star cast as Agent Alexander Pierce, a senior leader within the S.H.I.E.L.D. organization.