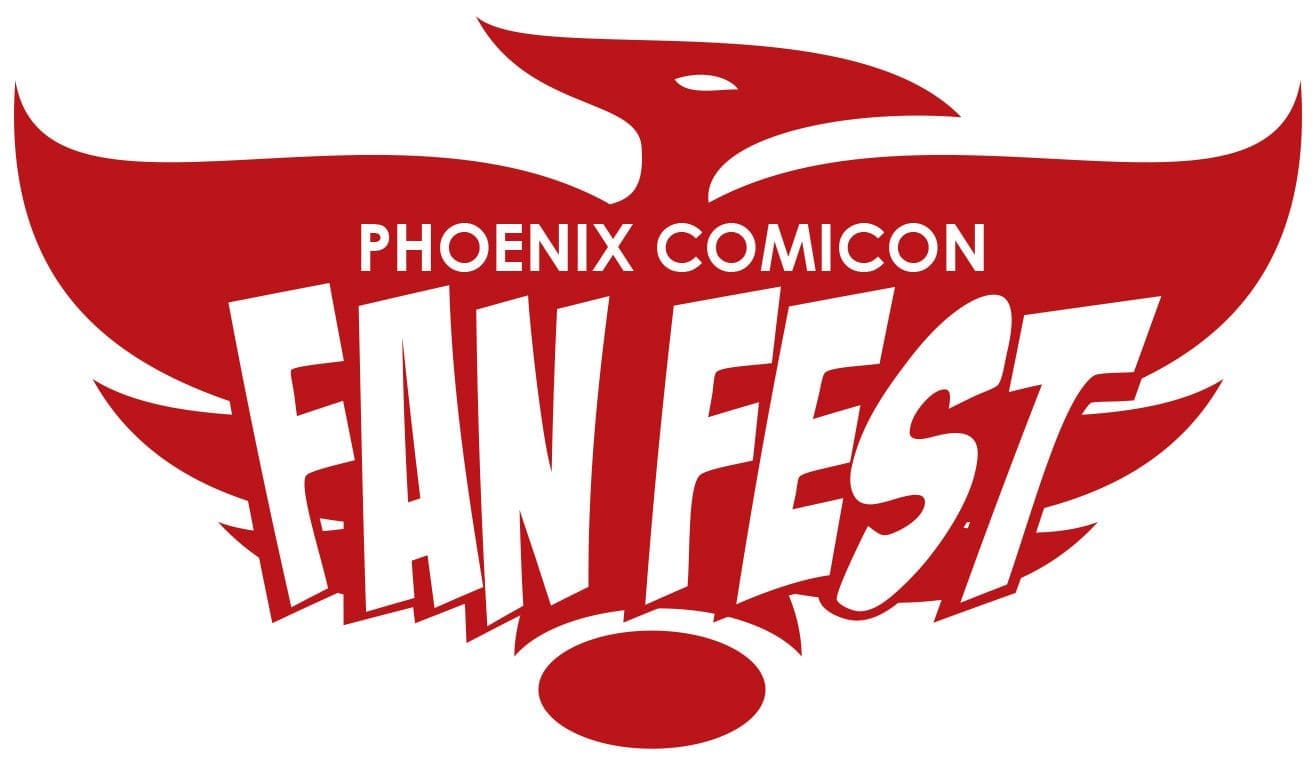 This year Phoenix Comicon Fan Fest was filled with exciting guests, fun obstacle courses and outdoor activity, and an exhibitor hall filled with talented artists and craftsmen. With big names on the roster like Karen Gillan from Doctor Who and Dirk Benedict from the original Battlestar Galactica, the hope was to lure in more crowds this year and put Fan Fest on the map. So was it a success? Well, yes and no. While the big names and the larger outdoor activities drew in more people, the exhibitor hall was at times eerily quiet. The official numbers from Phoenix Comicon have not been released yet and the feeling of a smaller turnout is merely speculation but it’s one that was felt by many throughout the weekend.

Friday morning I was there bright and early helping one of the exhibitors, Very Awesome Girls Into Nerdy Activities set up their booth and work the first shift. This is the first year that I’ve attended as both an exhibitor and a regular patron and it was fascinating to me to see the process that goes into setting up for such a large-scale event. The doors opened at 10 AM to a crowd of people who descended on the exhibitor’s hall as they made their way to the photo-op booth and lines. The set up this year was done well to streamline the media guests as their tables and lines were set up at the back-end of the stadium. Thus, people who wanted to see their favorite actor or actress and get a an autograph had to make their way through the vendors and many times this led to people stopping by booths and purchasing items. I saw this happen first hand a few times when people would stop by on their way to picking up their photo-op passes and they end up buying our geeky wares. But for some vendors and artists this set up was not as beneficial since the photo-op and autograph purchase booth was on the northeast end of the stadium. Many of the vendors who were in the southwest corner were not in that direct path to the photo-op lines and since the single entrance was on the north end as well, those same vendors saw fewer patrons because of the flow of the crowd. While walking around I asked a few of the vendors if this has impacted them and for the most part it wasn’t an issue but they did tell me that it felt as though the attendees seemed fewer this year.

Fan Fest was born last year as the opportunity for Phoenix Comicon to expand into the University of Phoenix Stadium during this time of year was opened. Last year the event was put together on the fly, with only a few months of prep time and a whole mess of issues behind the scenes. This year the Phoenix Comicon staff had more time to plan and execute and it really showed. On the Phoenix Comicon Facebook Matt Solberg, the Convention Director praised his team for being able to handle back-end issues such as the registration system crashing Saturday morning, quickly and efficiently and it shows how far this rag-tag team has come along. But I wonder if the attendance was inhibited by the scars from last year. Some attendees that spoke with were very hesitant to attend this year, and some rather than purchasing a full event badge, only purchased one day because of their reservations. Last year Fan Fest had its flaws so it’s possible that many people who felt they had a bad experience last year would be reserved to attend this year. I asked these same attendees how their experience this year has been and to my surprise they were blown away by how much it has improved and will mostly likely be coming back for the full weekend the following year. It just goes to show that a good experience outweighs any negative thoughts on an event.

And that was the conclusion that I had reached. While the exhibitor hall seemed sparse, and some of the panels didn’t draw in the crowds that they usually do, the reaction from attendees this year was mostly positive. Fewer people may have come  this year but they left with a wonderful experience that they will most likely share with other come Fan Fest 2016. And sometimes a smaller crowd can be good thing, it gives people time to talk and interact with artists, vendors, and media guests that they wouldn’t have in a larger crowd. Most of my weekend was spent meeting with and talking with artists about their craft and their projects and it was so refreshing to feel like I could take my time at their booth without being rushed or muscled out. While Phoenix Comicon in May is an incredible event it can often times feel overwhelming. Fan Fest was more intimate this year, more relaxed and more inviting. Fan Fest certainly has room to grow, especially in the Glendale stadium. But let us hope that as they grow they never lose that sense of inclusion, passion, and fun that this year brought.

For more on Phoenix Comicon Fan Fest 2015, check out our music video of the event HERE and full photo gallery HERE.

[…] out our review of the event HERE and full photo gallery […]

[…] For more on Phoenix Comicon Fan Fest, check out our music video of the event HERE and full review HERE. […]

I thought it sucked last year, so I had zero interest in attending this year. And so far, I have not heard anything from my friends who attended this year, be it positive, nor negative.

[…] more on Phoenix Fan Fest 2015, check out our review of the event HERE and full photo gallery […]