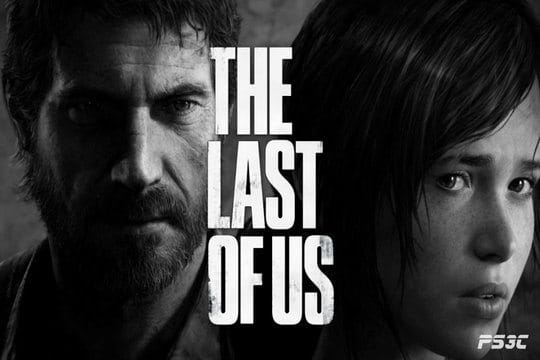 I am not going to lie, I am immensely excited for Naughty Dog’s “The Last of Us.” Granted, I never played “Uncharted” (I know, I know!), which was also made by Naughty Dog and I hear is amazing, but something about “The Last of Us” really catches my eyes. It could be the fact that the story is set two decades after a post-cordyceps-type fungus outbreak (this fungus can turn humans into hideous looking creatures), the world has gone to crap, and our protagonists are living in a harsh regime under Martial Law trying to escape.

Dark Horse Comics and Naughty Dog joined forces to bring us a prequel comic book mini-series cleverly titled “The Last of Us: American Dreams.” It will be co-written by Naughty Dog’s “The Last of Us” creative director Neil Druckmann and co-written and drawn Faith Erin Hicks (Friends with Boys). And providing the killer cover artwork is Julian Totino Tedesco (Thunderbolts, Uncanny X-Force).

Check out the first look at the preview pages and solicitation below: 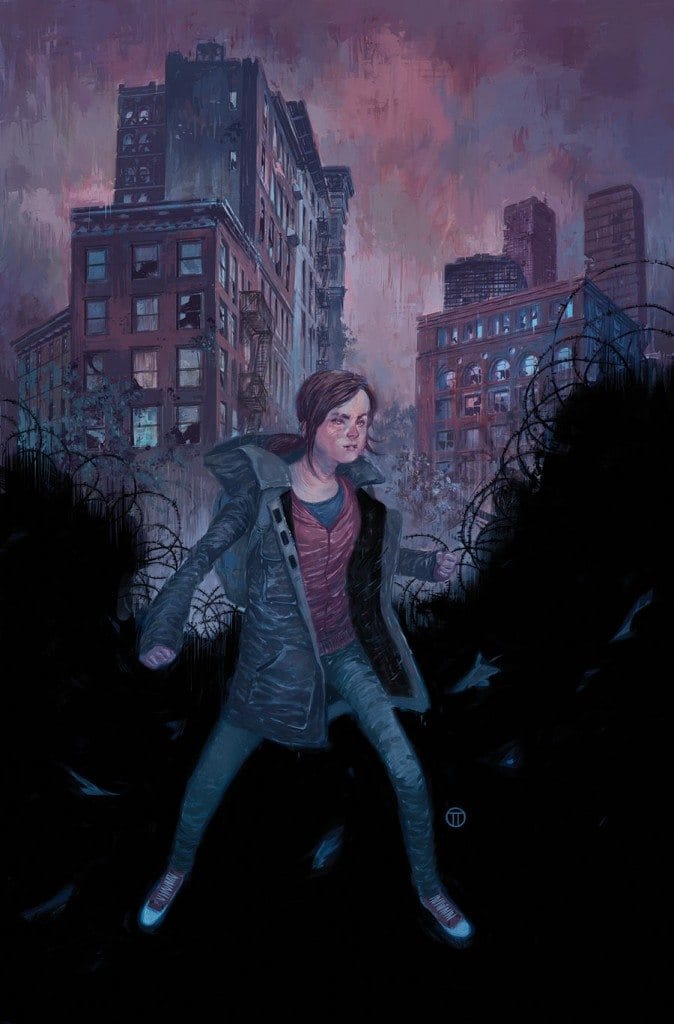 The comics-exclusive prequel to the new game from Naughty Dog! Creative director Neil Druckmann teams with breakout comics star Faith Erin Hicks to present the story of thirteen-year-old Ellie’s life in a violent, postpandemic world. A newcomer at a military boarding school, Ellie is reluctant to toe the line, which earns her new enemies—and her first glimpse of the world outside.

Chuckie is blogger for fine sites such as Geek News Network and Comic Book Therapy. Burrito enthusiast would be the best way to describe him. Follow Chuckie on twitter @dweebofthedead to read just how much he loves Batman, kind of like a man-crush, but not really.
[SlideDeck2 id=9304]