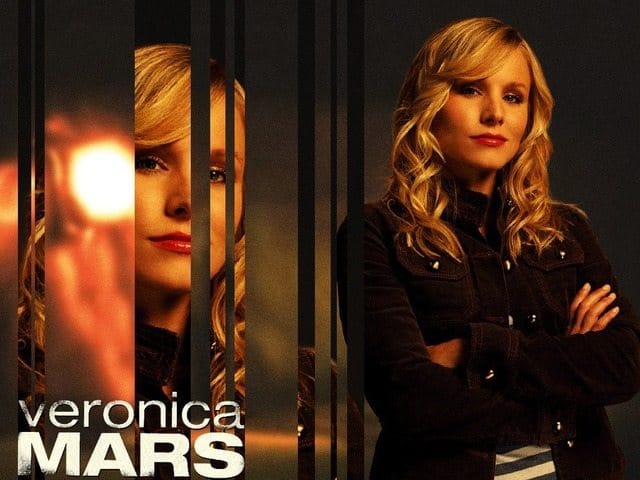 Cult classic TV show Veronica Mars recently got an extension on life when it successfully used Kickstarter to fund a motion picture sequel. This is good news for Veronica Mars fans, and even better news for fans who just couldn’t let go of their favorite cancelled series…

11. The Tick – Animated or live action, I’d be happy with either, as long as someone yells “SPOON!” once an episode. 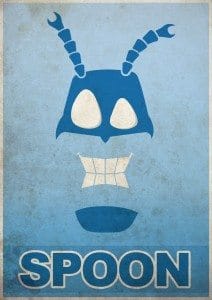 10. Misfits of Science – Hailing from way back in 1986, this series was about a group of youths with special abilities that would be called on to save the world. Kind of like the X-Men, but with Courtney Cox. 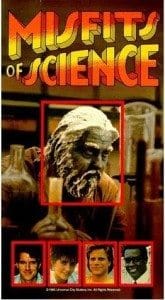 9. The Animaniacs – “So, Brain, what are we going to KickStart tonight?”. 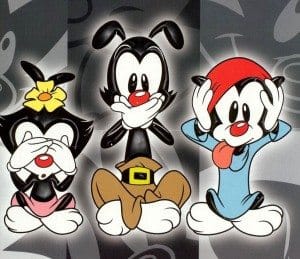 8. Middleman – This series, based on the comic book of the same name, was a little like the Men in Black, with mad scientists instead of aliens, and “Completely the same” instead of “A little like”. 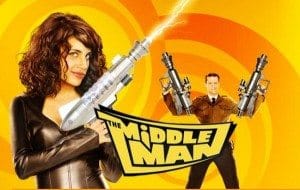 7. Automan – Released after the success of Tron, this was one of the first TV series to heavily use computer graphics. It was about a police officer who created an artificial intelligence to help him fight crime. It will be fun to see what has progressed further in 30 years, graphics technology or crime. 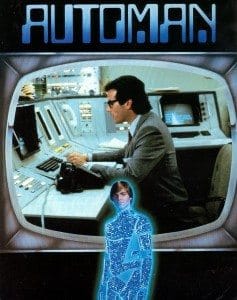 6. Voyagers – This show fell somewhere between Doctor Who and Quantum Leap on the TV time traveling timeline, and had a bad habit of trying to sneak educational content into the programming. Luckily, if the Kickstarter gets funded, all educational content will be replaced with robotic dinosaurs. 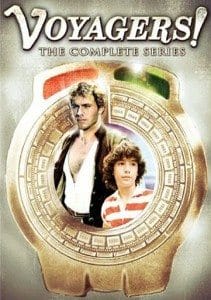 5. Dr Shrinker – A scientist invents a shrink ray and shrinks three teenagers, who promptly escape; every episode, the doctor and his assistant pursue the shrunken trio, as they attempt to break into his lab and reverse the process. This might not make a very good movie, but it would make an excellent reality show. 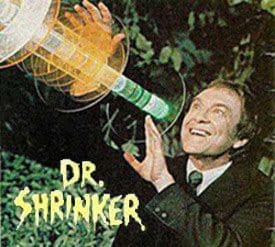 4. MASH was one of the most popular and longest run shows in television history. After it ended, a sequel called AfterMASH was broadcast, but it only lasted a season. Now, the time is right for AfterAfterMASH. 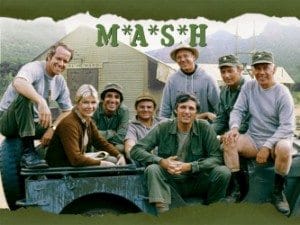 3. Young Justice – This show was recently dropped from Cartoon Network’s DC Nation block, a victim of DC’s war against quality and entertainment. 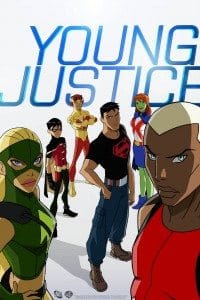 2. Twin Peaks – David Lynch’s groundbreaking show lasted for two seasons and a movie, none of which made any sense. Quite honestly, David Lynch could film two hours of anything and CALL it a Twin Peaks sequel, and we would never know the difference. 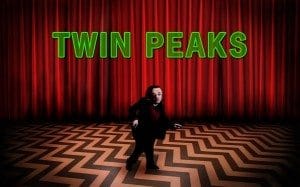 1. My Mother the Car – It was a show from 1965 about an attorney whose dead mother comes back as an antique car and speaks to him via the radio. Who wouldn’t want to fund that? 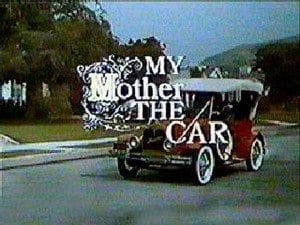