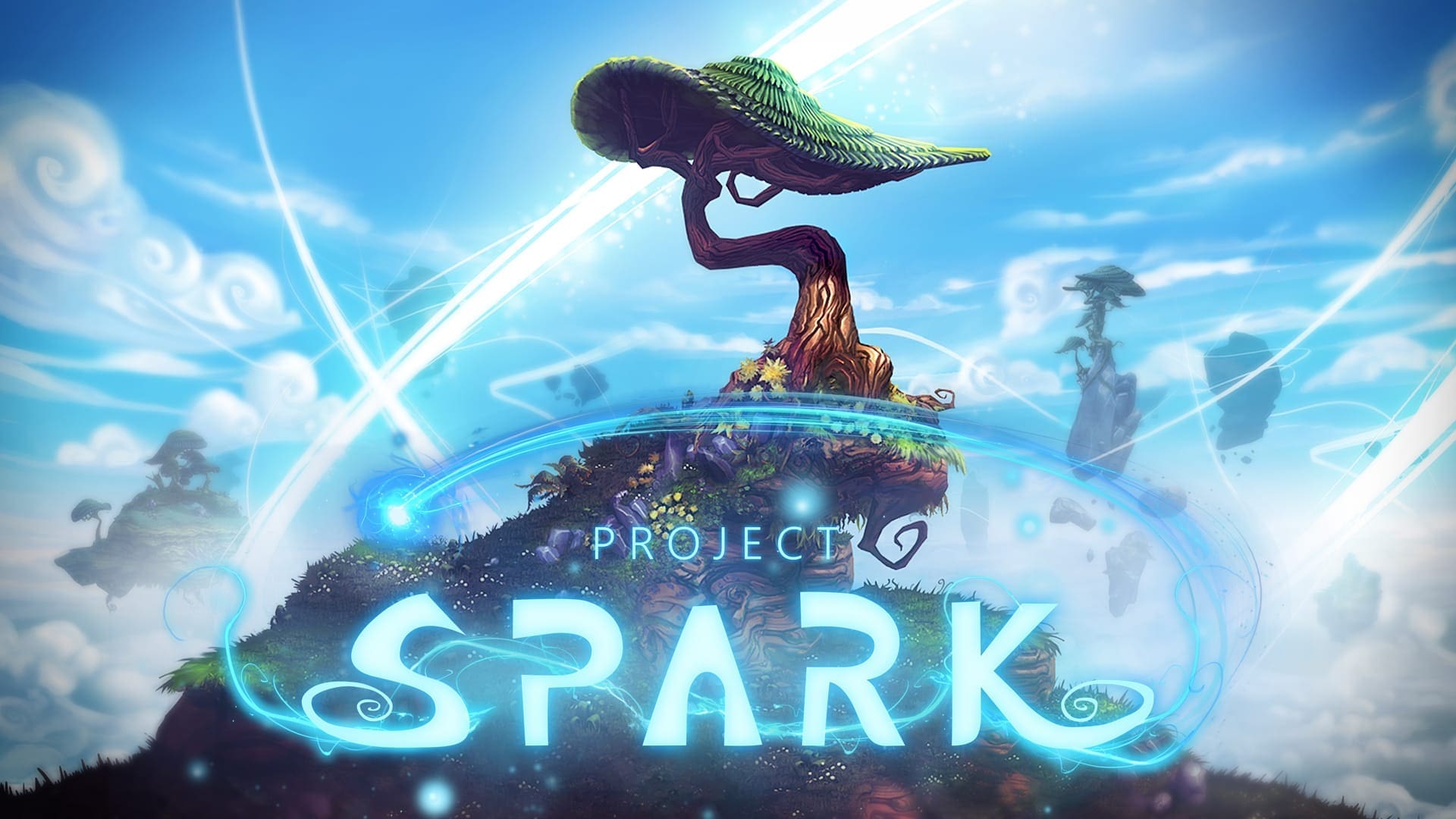 Project Spark, the create your own game…game, that was announced as a free-to-play digital-only Xbox One launch title at E3 is going into beta, and Microsoft is looking for people to register.

Beta sign-ups are available on the official website, though it’s worth noting that currently it seems like you’re signing up more to be informed of beta, than to actually be in beta.

Project Spark will be released on Xbox One, Xbox 360, PC and Windows 8 Tablets.