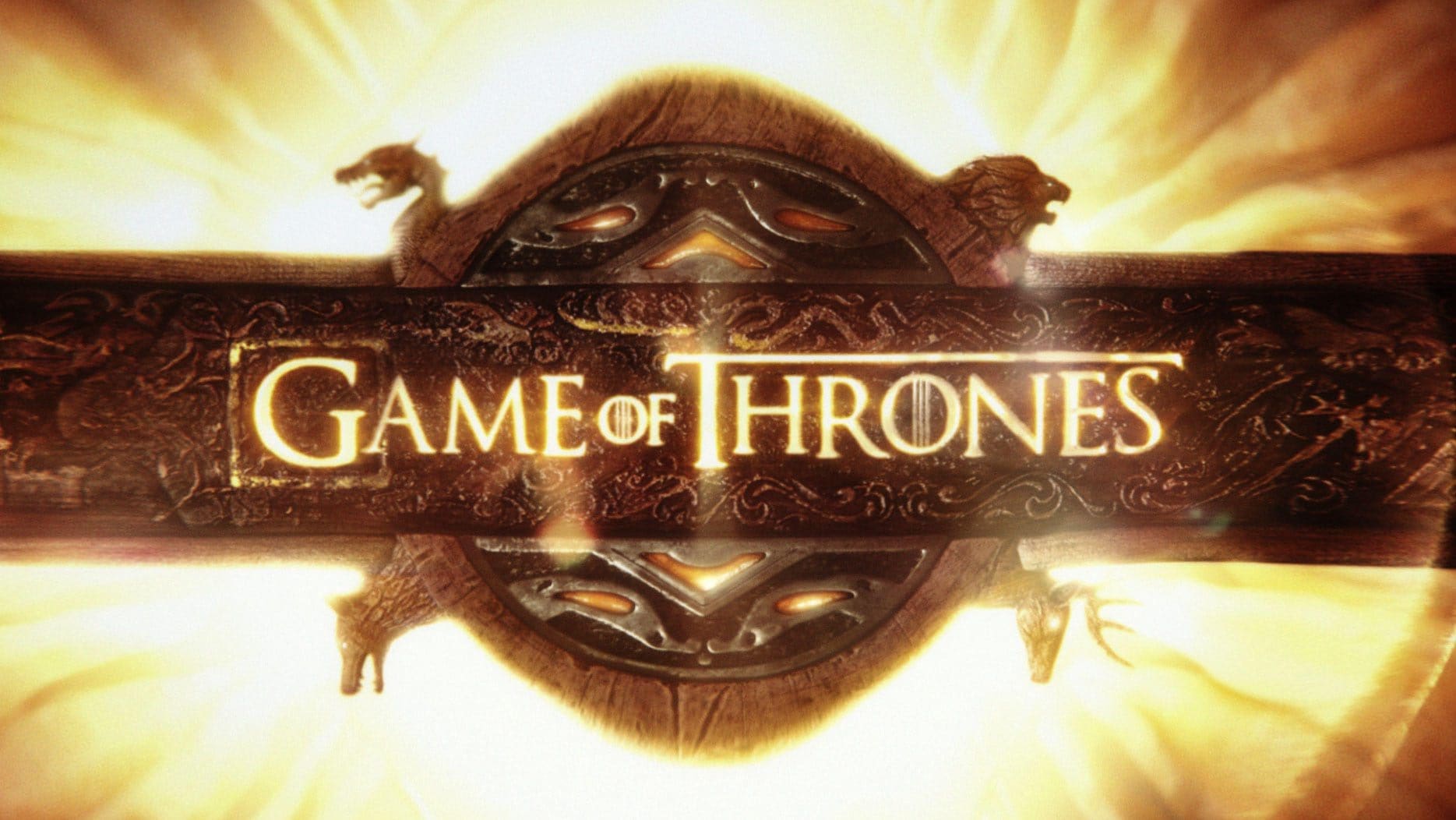 Currently this is just a rumor, so calm yourself, but IGN is reporting that Telltale Games is working on a title based on George R.R. Martin’s Song of Ice and Fire series.

Back in October Telltale’s CEO Dan Connors said that they “can’t wait” to let the world in on their future projects; going so far as to say that it “falls into our dream IP scenario.” A lot of people at the time were assuming it may be a project taking place in the Star Wars or Star Trek universes. Now it seems like we may be getting an even more impressive world, whether the series will based on the novels or the HBO series Game of Thrones.

Personally, I don’t care if it’s based on the novels or the series; I don’t care where it takes place. Just let me hop into the world of Westeros utilizing TellTale Games’ outstanding art style and storytelling mechanics. The series lends itself perfectly to their style, making it a great series to go along with Fables, The Walking Dead, & Back to the Future.

What are your thoughts on this rumor? Where would you like to see this potential story take you?